Madelyne of Tobyhanna has distributed gift cards to homeless people and donated 100 bags of homemade crayons to Ronald McDonald House.

It’s 11-year-old Madelyne’s educational successes at CCA that led her to expand her volunteer efforts far beyond distributing coffee shop gift cards to the homeless – efforts that have helped her amass an adult-sized history of service to others at such a young age.

Madelyne, who has been a CCA student for four years, was able to skip fifth and seventh grades and this year is in CCA’s eighth-grade gifted program – except for math, where she will be in the freshman gifted class.

Those academic feats drew an invitation to join the National Junior Honor Society.

In addition to academic requirements, potential NJHS inductees must show accomplishments in and commitment to service, leadership, character and citizenship. Madelyne, of Tobyhanna, was determined to meet the volunteer commitment this past summer.

Perhaps her biggest feat was to collect and donate more than 43,000 soda can tabs and 100 bags of homemade crayons to the Ronald McDonald House in Philadelphia. The charity turns in the tabs for cash and uses the income to support families of seriously ill children staying at the house.

Madelyne made the crayons in chunky geometric shapes to give children in the waiting rooms something to alleviate potential boredom.

“They fit just right for their little hands,” she said.

“I chose the Ronald McDonald House because I thought about how hard it must be for the kids there,” Madelyne said. “It won’t fix their problems but at least cheer them up a little.”

She started a science club at CCA after noticing many students in her class longed for a deeper dive.

“A lot of kids in my class were interested in learning more but never really had the time after class to ask questions or share their opinions,” she said. “I thought if we had our own science club we would be able to do that in our time.”

Madelyne has served as a CCA ambassador of sorts, helping to familiarize a local first-grader with the school and to set up her computer.

Through her YouTube channel, Madelyne teaches people of all ages how to make slime and then donates that slime to child care programs at the Tobyhanna Army Depot. She also adopted a local road. During her work to pick up trash, she noticed nearby construction workers.

“I thought how thirsty I was and how hard I was working but compared to the construction workers, I couldn’t imagine how thirsty they would be,” she said.

Madelyne then decided to distribute water to the workers.

She also has cut and donated more than 10 inches of her hair to a charity that makes wigs for kids with cancer, makes time to return to her brick-and-mortar first-grade class to read to students and, in addition to riding horses, helps out at the barn in her spare time.

She has big service dreams for her future.

“I want to be a psychologist who doesn’t work for money but does it to help, just for the sake of helping people through trauma that they experienced,” she said.

She credits CCA with opening opportunities to meet friends from across the state and for letting her explore a full range of interests.

“If I went to another school, I would be held behind and not able to use my intelligence to its full ability,” she said. “At CCA, I am able to do that.” 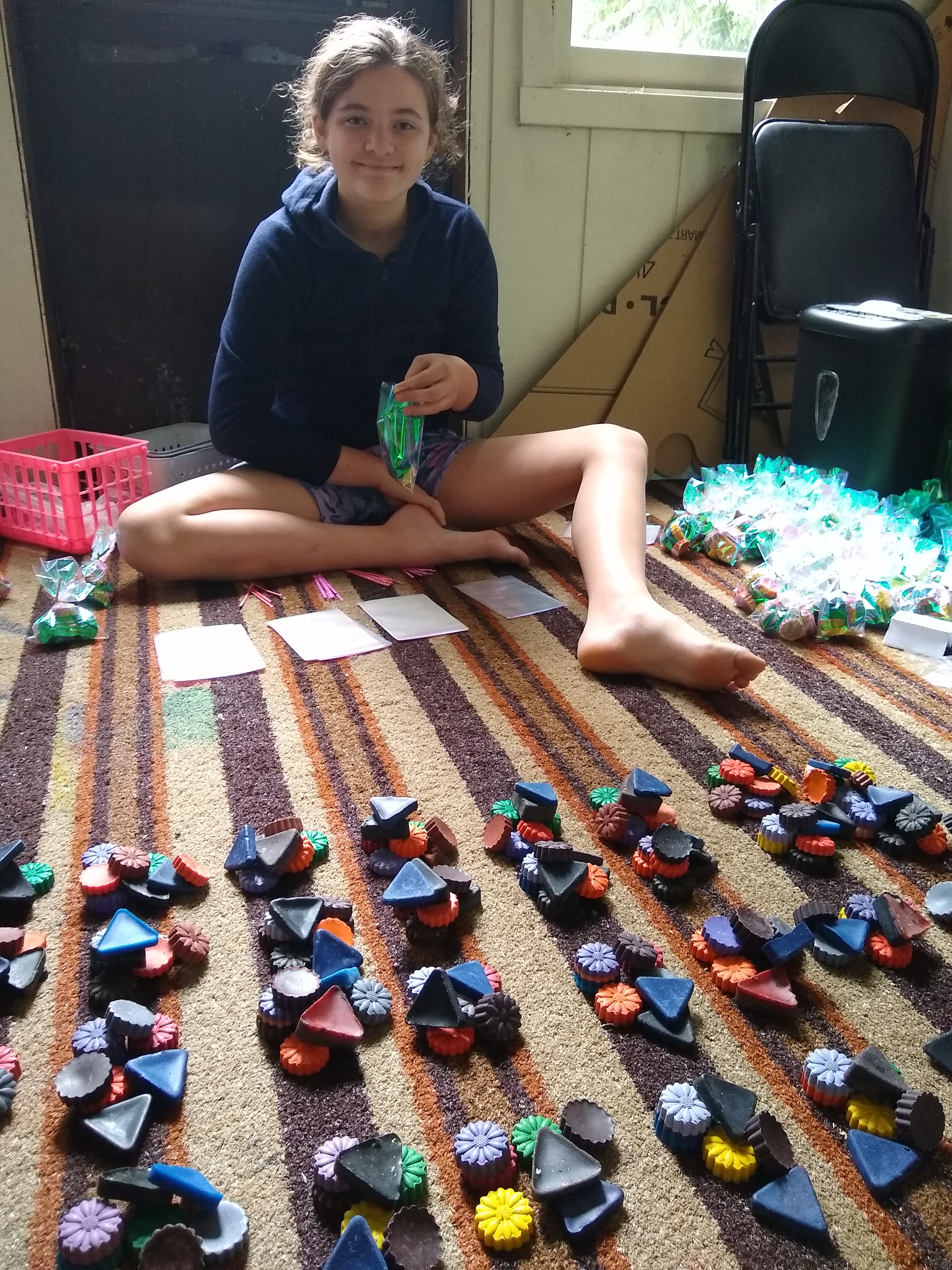 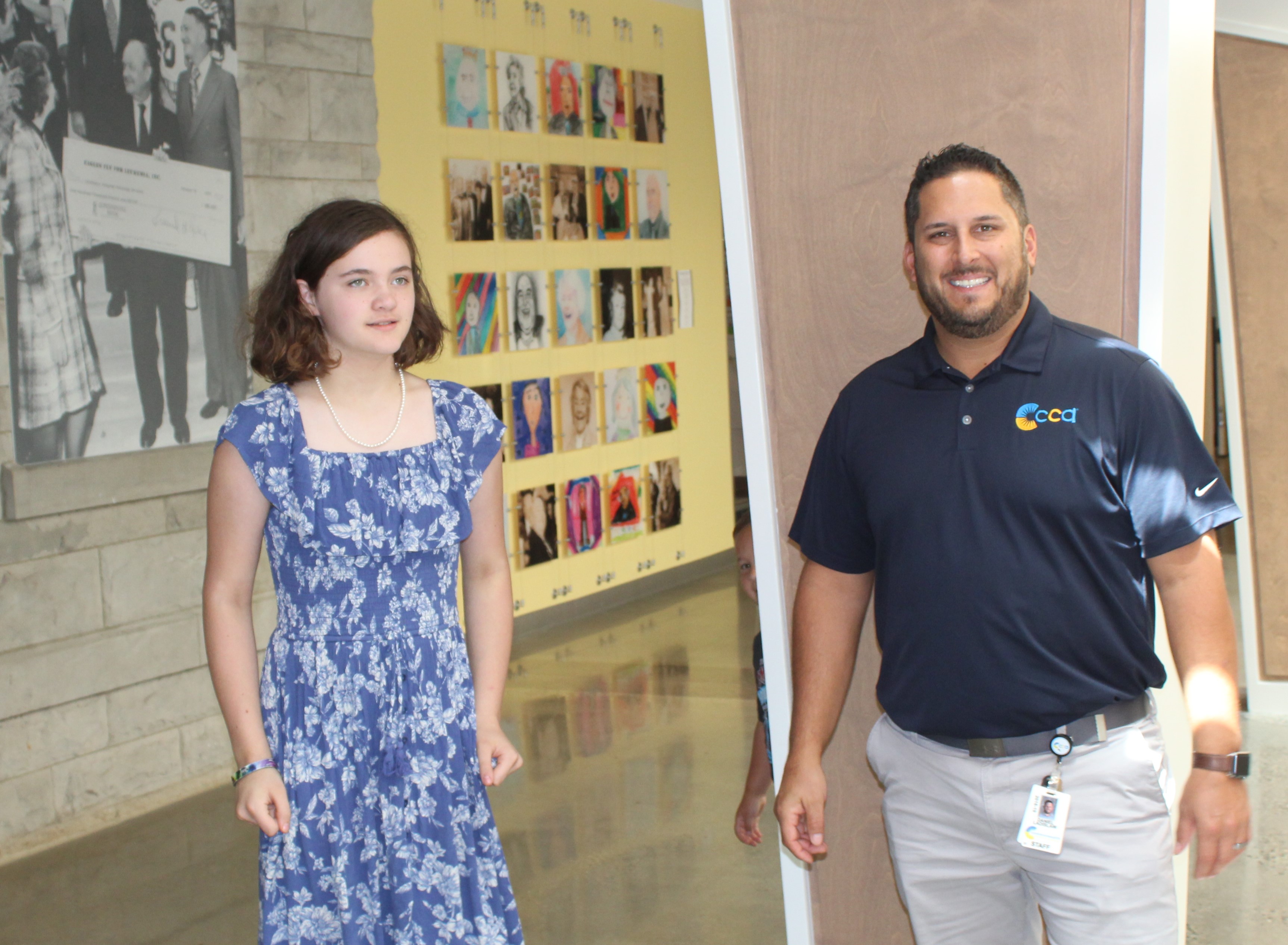 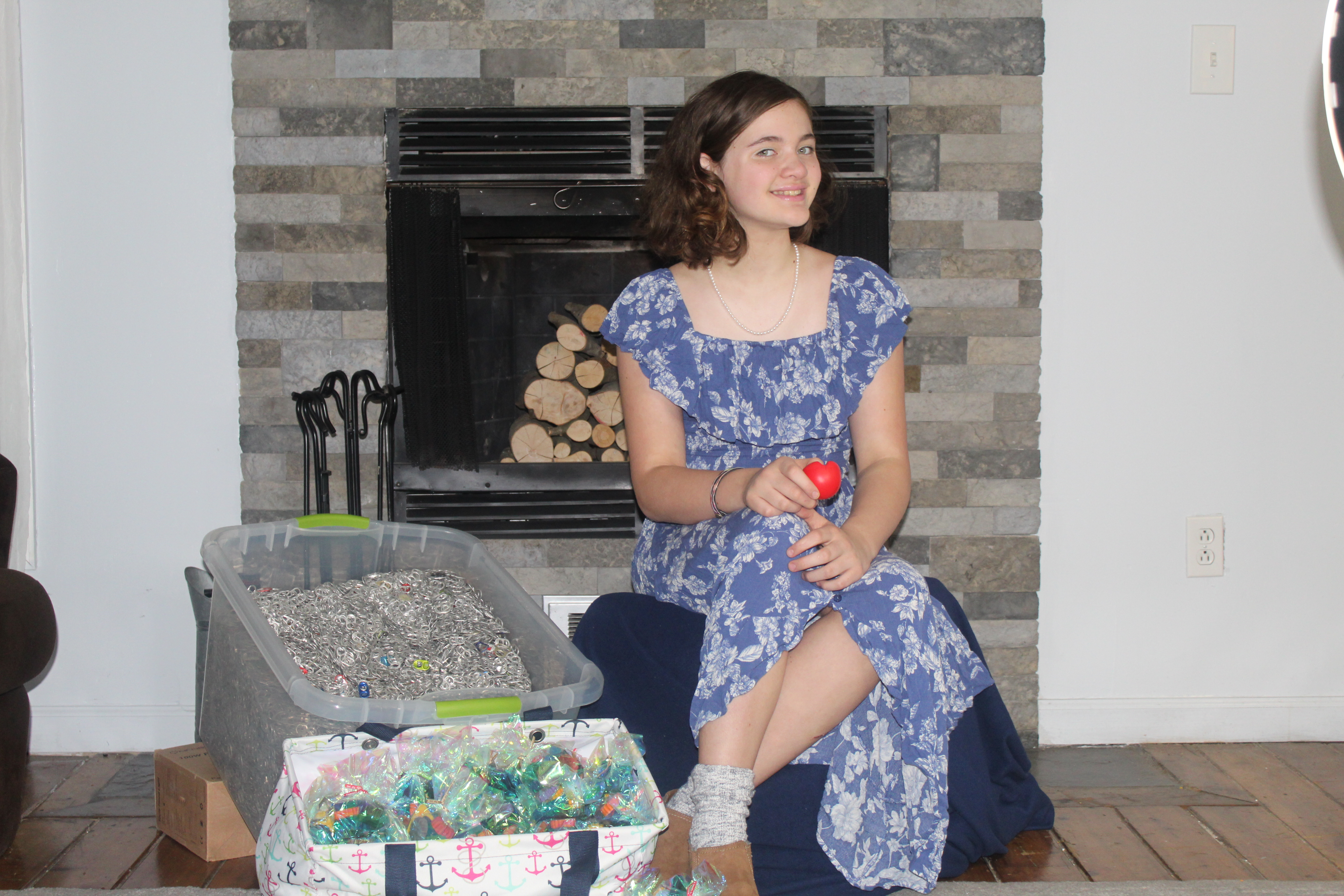 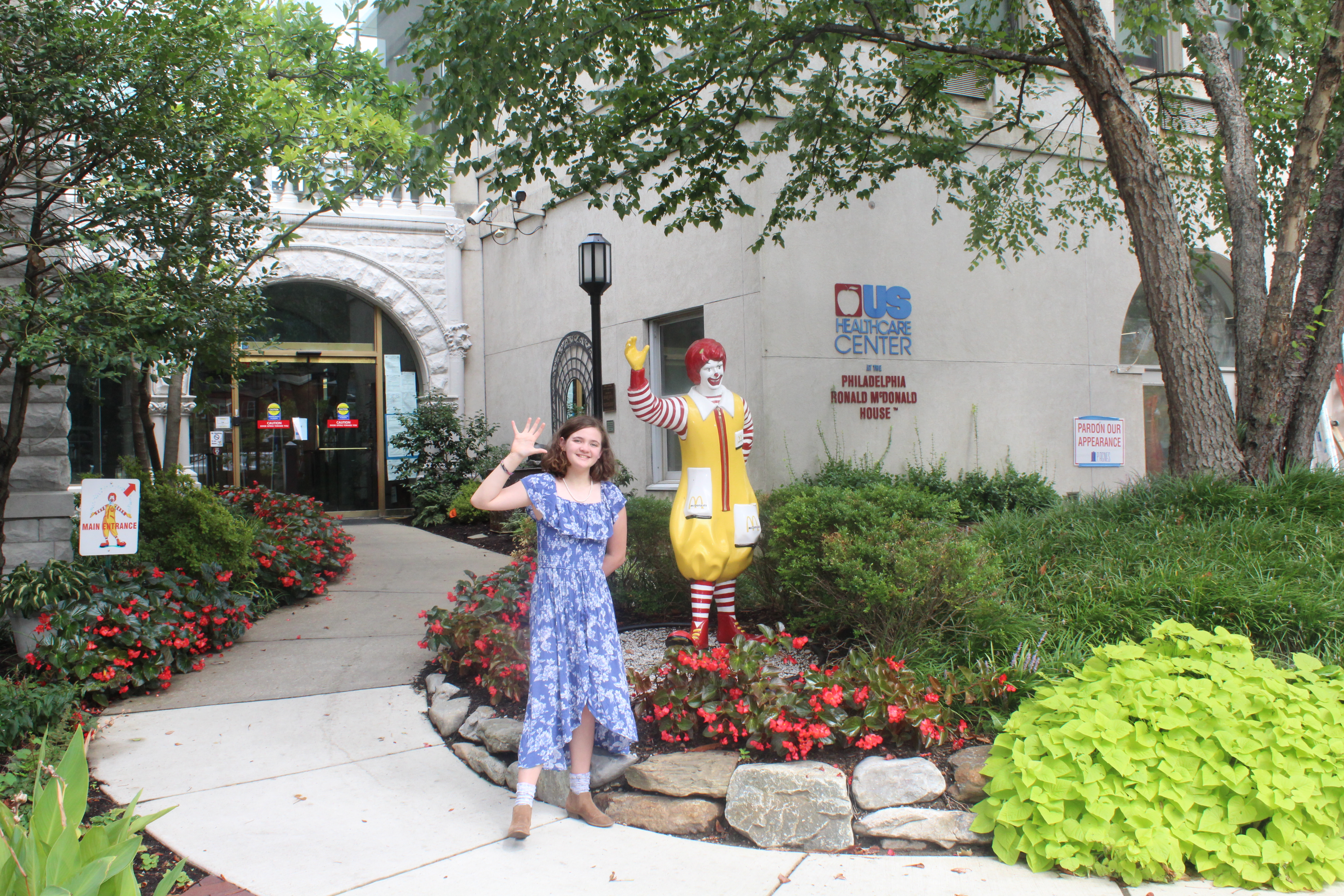 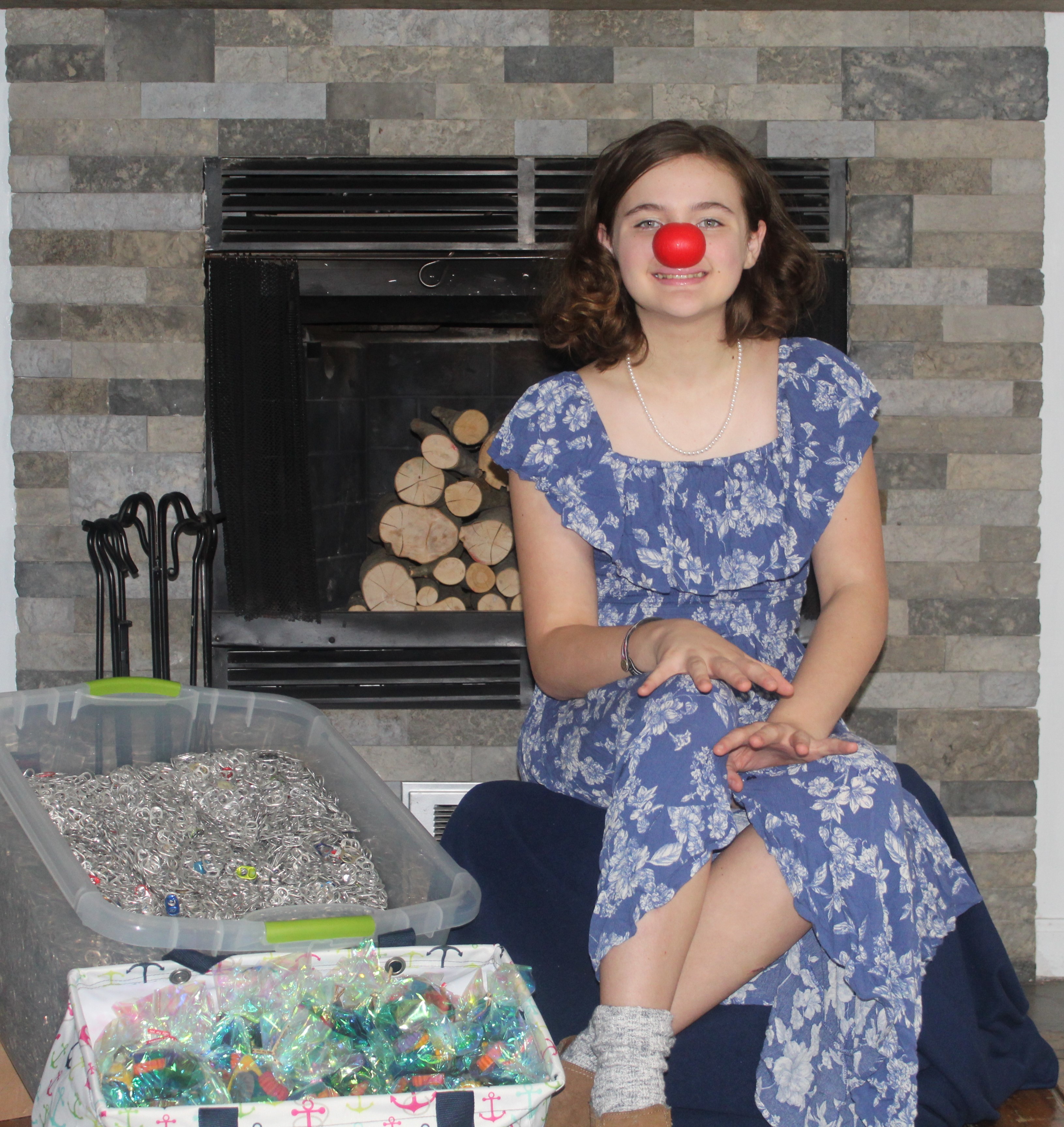