Technology is an integral part of working at a cyber school. CCA teachers learn to use the film studio to produce high-quality videos and films so their students can learn on a schedule that is convenient to them. One teacher decided that getting students behind the camera could open a whole new learning experience.

“I had gotten interested in creating films for a course that I had designed, and I saw the potential to expand upon the use of the studios,” said Christina Jackson, a CCA math teacher. “We have so many great resources, and to be able to share experiences and help students further their interests with creating their own product is a great thing.”

Last school year, CCA opened its studio to students interested in competing in the 2019 Educational Film Festival presented by Box of Light Studios and WVIA.

The contest asked students to create an educational film about a math, science or social studies fact or concept. Jackson invited all students interested in learning about filming and editing to enter the competition, and many of those students placed in the finals.

In grades 10-12, Abby came in first place with her film, “21st Century Technology,” and Nathaniel came in third with “Nutmeg War.” Lincoln, Naylani, Sarah and Malia received an honorable mention for their film, “A Cautionary Tale on Peer Pressure.”

In grades 8-9, Mackenzie and Nicolette, who are sisters, took first place with their film, “Race Against Time With Global Warming,” and Raven and Nailah came in second with “Going Back in History: The Harlem Renaissance.”

“I’ve always been interested in creating things, like writing or art, and I had never tried my hand at making a film before, so I was excited when I saw CCA was doing this contest,” Mackenzie said.

Mackenzie and Nicolette used their film to advocate for a topic that affects everyone: climate change.

“It’s something that’s talked about a lot, but nothing’s ever done about it,” Nicolette said. “Getting the word out there is something I wanted to do because it raises awareness about a serious problem.”

Jackson said that the process of writing, filming and editing this project taught them to work together to overcome challenges and has taught students about the hard work that goes into making movies. The sisters said their favorite part was editing, although Nicolette typically enjoys acting more.

Some of the students expressed interest in taking a film course at CCA, something Jackson hopes the school will implement at some point in the future. Until then, they encourage all students to get involved with the film festival next year.

“Students don’t have to have previous experience or an interest in acting to participate in this in the future. There are those that film, those that work behind the scenes and many roles in the process,” Jackson said. “If you have an interest in any of these areas, come on out and help make our films even more awesome.” 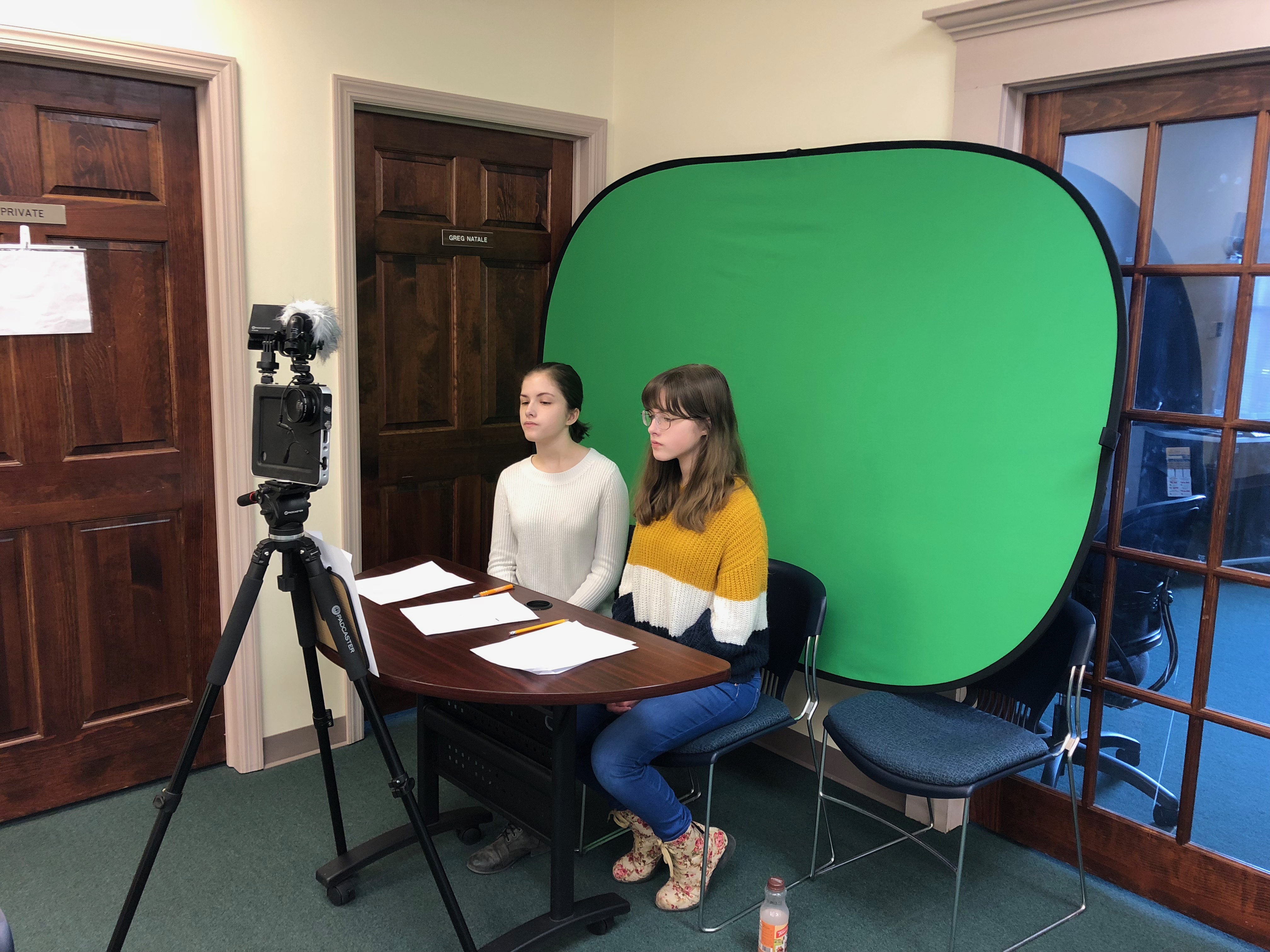 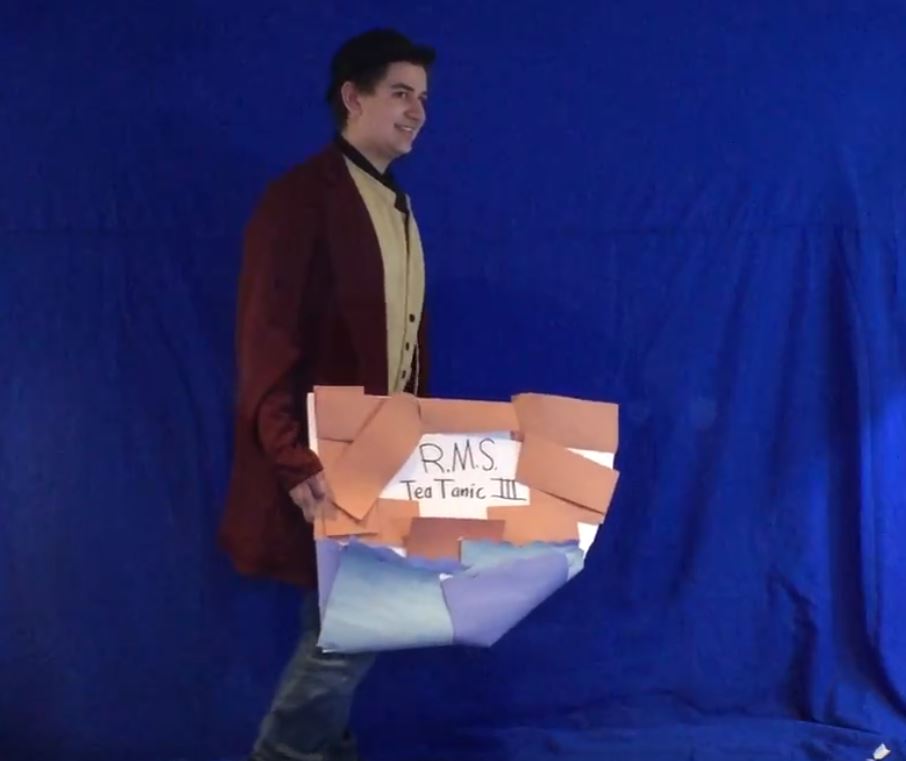 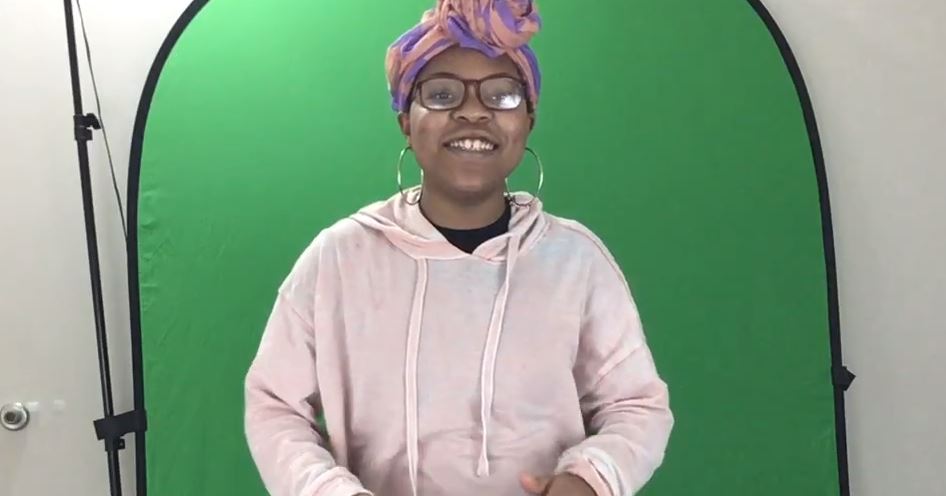 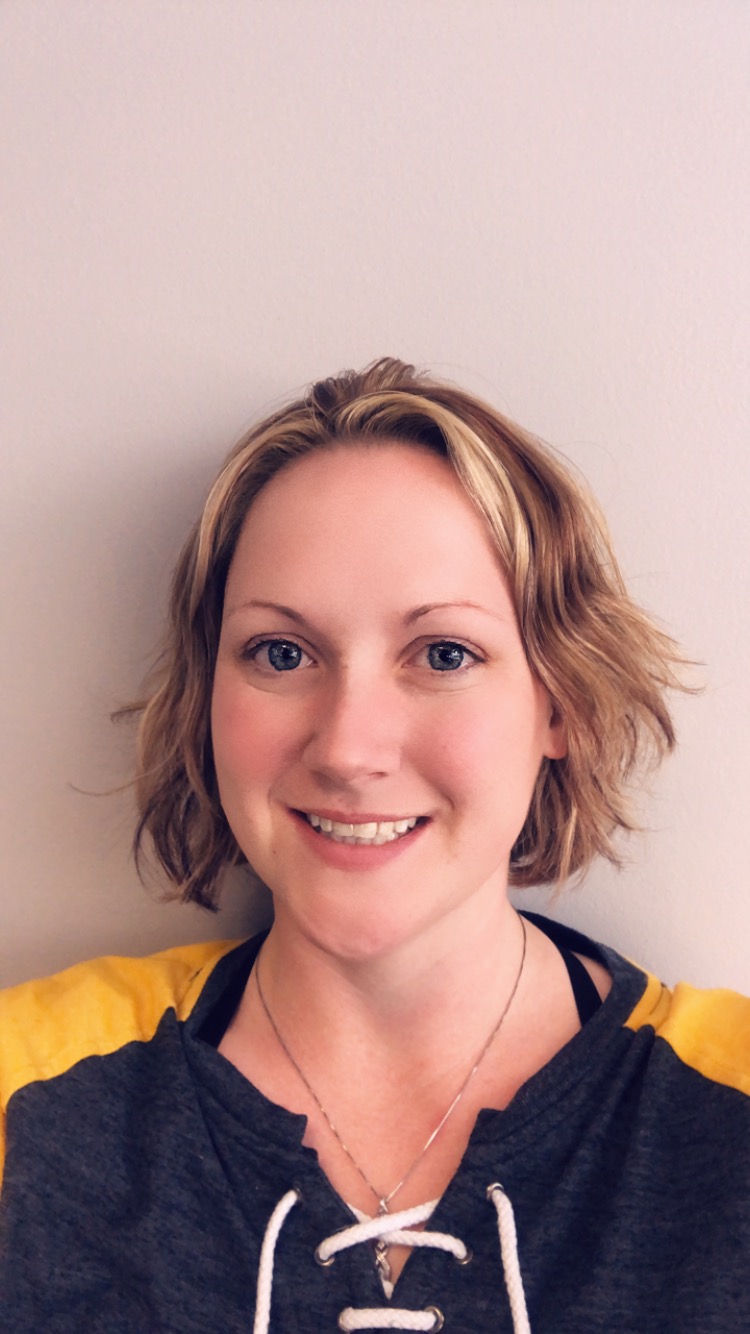