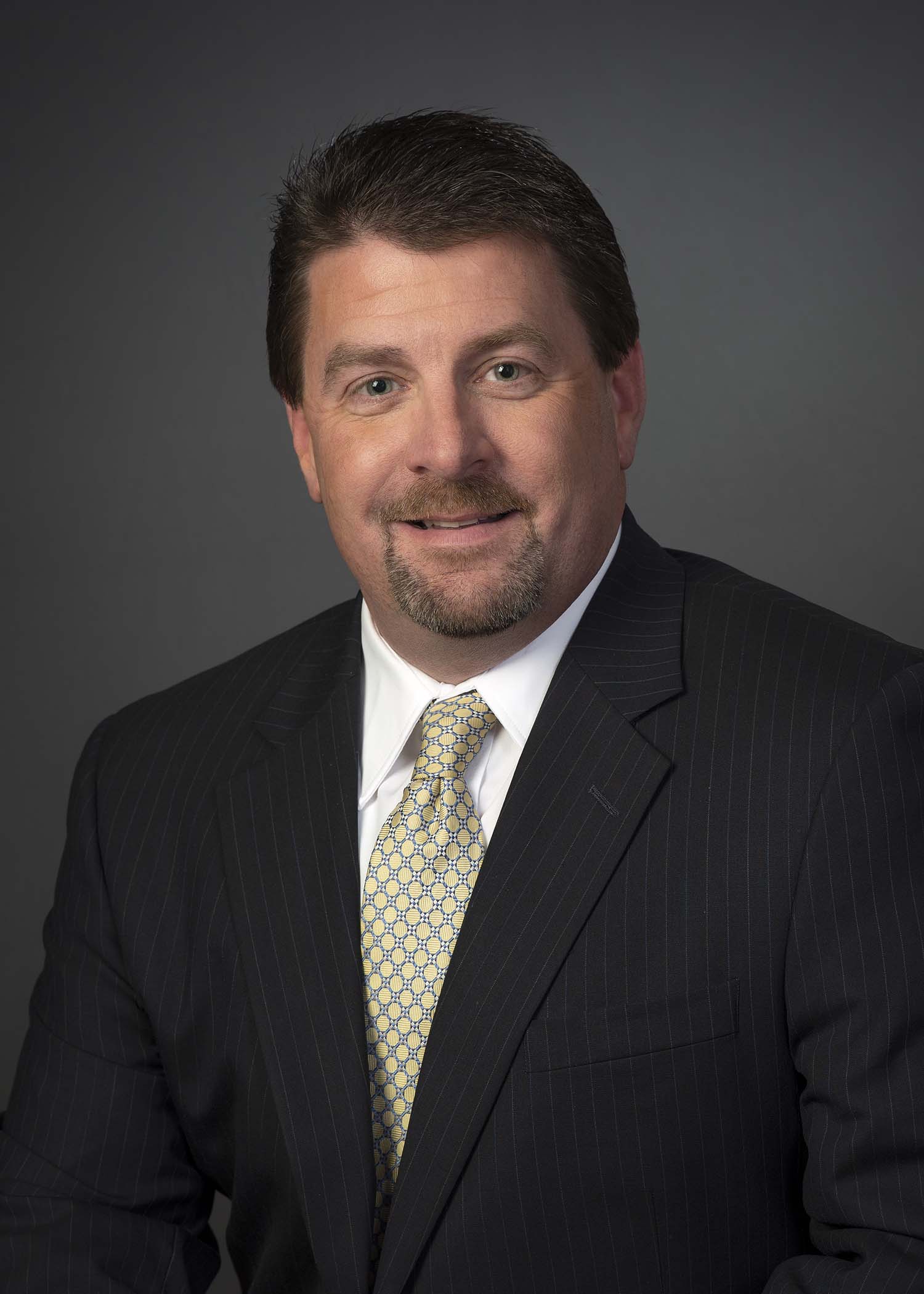 Mr. Longenecker leads a team of more than 1,300 professionals, who serve more than 21,500 students in grades K-12 across Pennsylvania.

Mr. Longenecker holds a Pennsylvania superintendent letter of eligibility and received a master’s degree in education from Wilkes University, a bachelor’s degree in economics from Shippensburg University, and an associate degree from Harrisburg Area Community College.

He also was a two-time recipient of the Governor’s Award for Environmental Excellence and received the 2011 PASBO Award of Achievement.

In his spare time, Mr. Longenecker enjoys spending time with his family, outdoor activities and taking his boys for ice cream on his scooter with a sidecar. 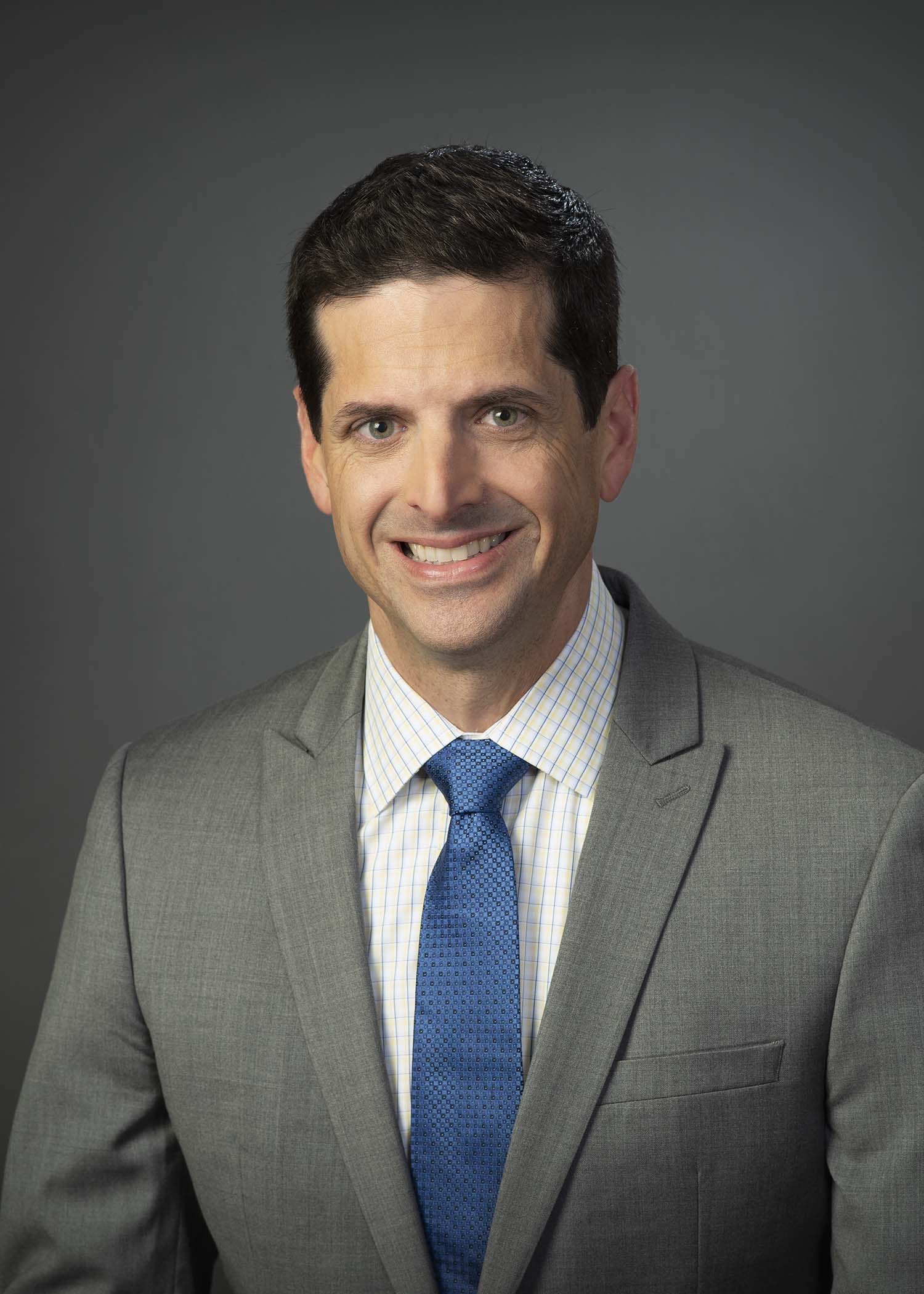 In these roles, he is the senior executive who oversees the daily operation of CCA and is second-in-command to the president and CEO.

Mr. Datorre is responsible for the direction of CCA’s academic programs, including oversight of teaching, academic and career outreach, special education programs, and enrollment and registration. He supports and enhances the academic endeavors of CCA by upholding the highest standards of risk management, fiscal probity and accountability, compliance with applicable legal requirements, and ensuring effective, transparent, accountable governance in line with best practices in academic and nonprofit organizations.

Mr. Datorre is married and has three children. In his free time, he enjoys running, summer, swimming, and the beach. In these roles, she oversees CCA’s finances and accounting, human resource management, and real estate and property management.

She obtained her certified public accountant license in 1992, is an active Pennsylvania Certified School Administrator, and has been a member of the Pennsylvania Association of School Business Officials (PASBO) for more than 30 years.

Mrs. Hakes is married to Mike and has two daughters, one son, and one step-daughter, and is a proud grandparent of one granddaughter. In her spare time, she enjoys cooking, baking, reading, crafting with friends, antiquing, road trips, and attending car shows with her husband. 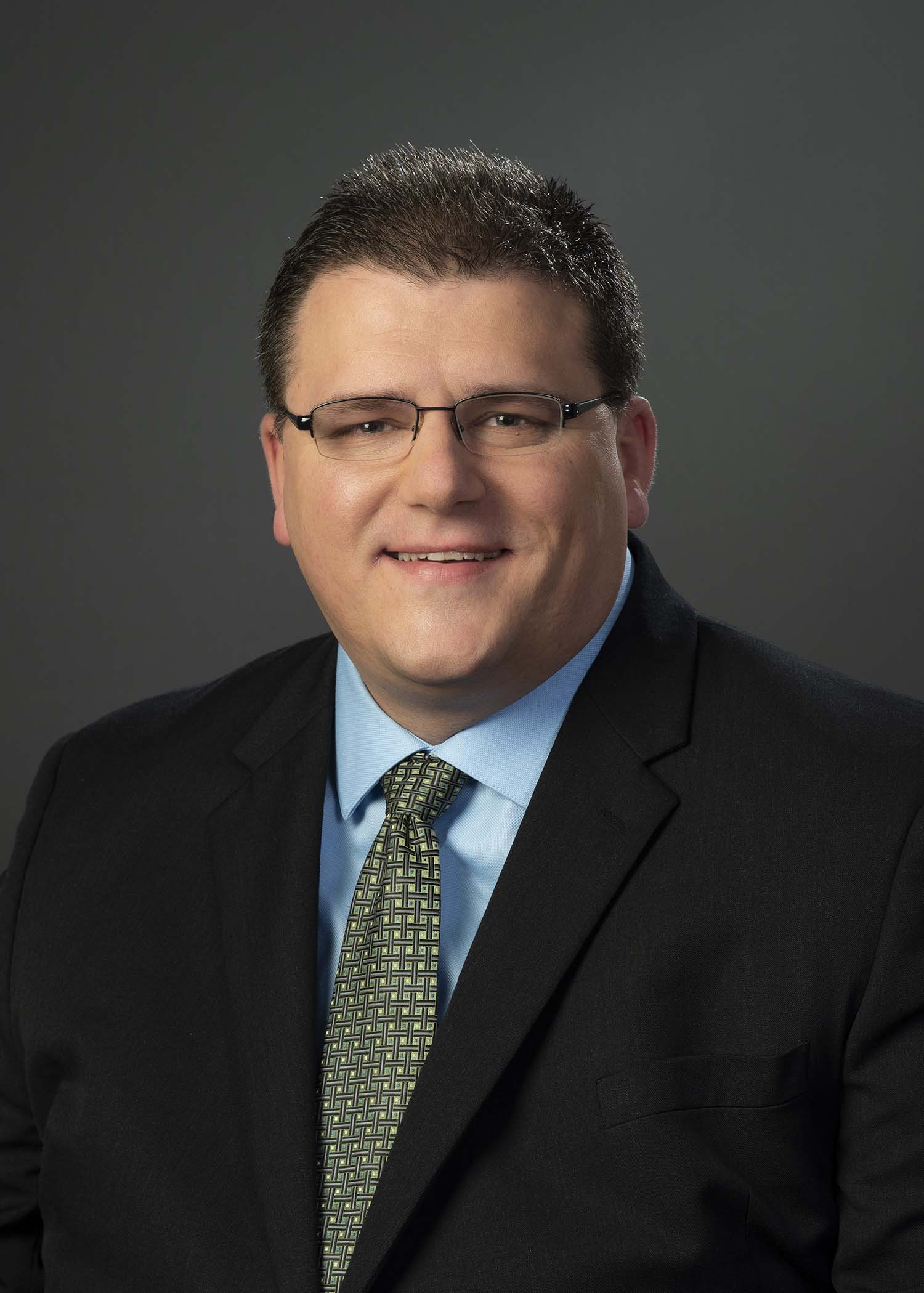 In this role, he is the senior adviser to the president and CEO and senior leadership team on outreach, media relations, and government relations.

Mr. Eller is responsible for overseeing both internal and external communications to enrolled and prospective families, staff, the public, the media, and government and elected officials and policymakers.

He holds a bachelor’s degree in electronic media from Kutztown University and an associate degree from Reading Area Community College.

Mr. Eller is married and has two adult children. With 18 years of experience in the technology field, he oversees the operations of multiple CCA technical teams, including networking and infrastructure, video production, and software development.

He holds a bachelor’s degree in information technology and is certified in Comptia A+ and Comptia Network+. He is a Cisco Certified Network Associate and has professional certifications with Microsoft, Dell, and Lenovo.

Mr. Klingel is married and has two children. In his spare time, he enjoys hiking, cycling, the outdoors, air-cooled antique Volkswagens, and traveling with his family. 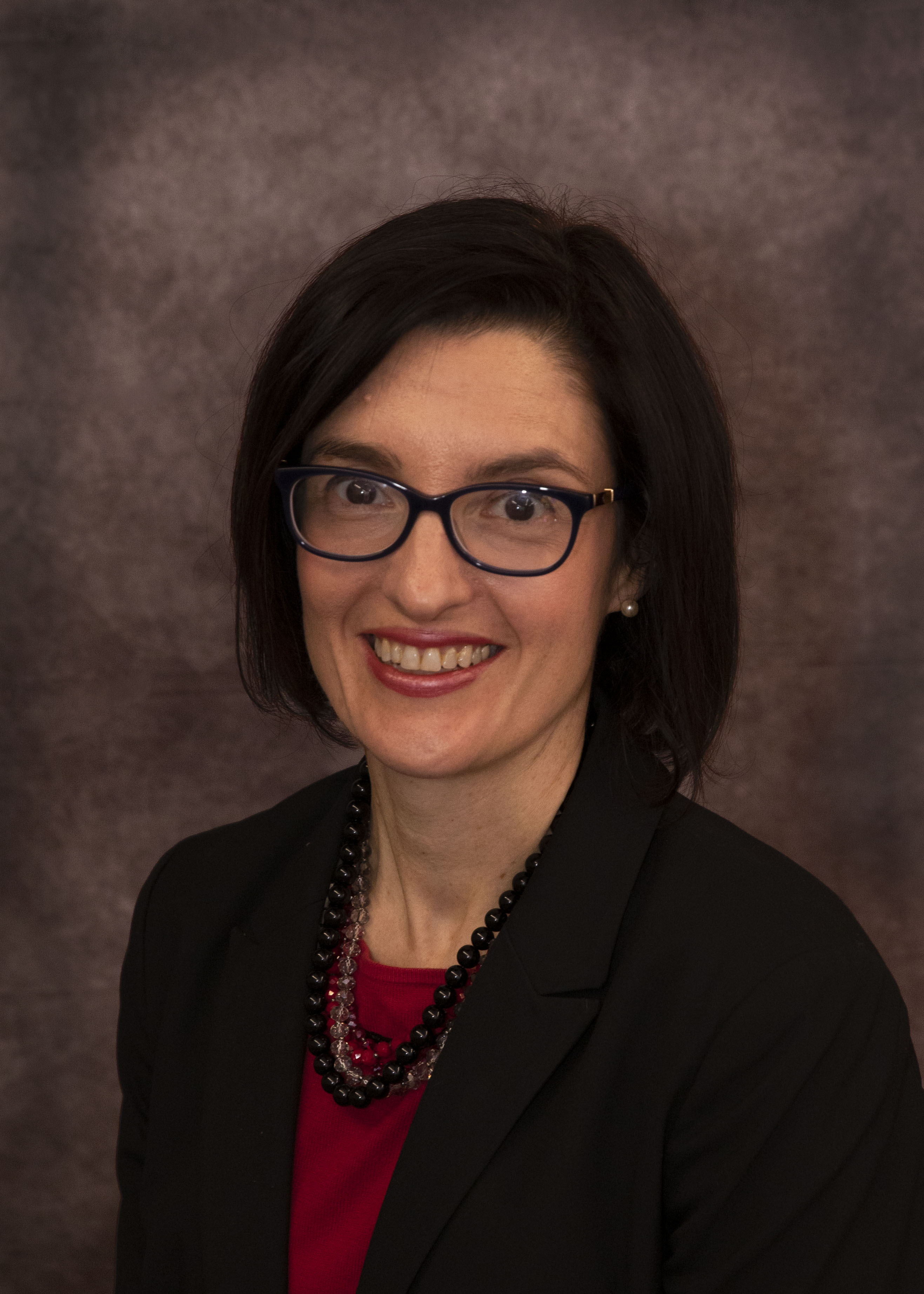 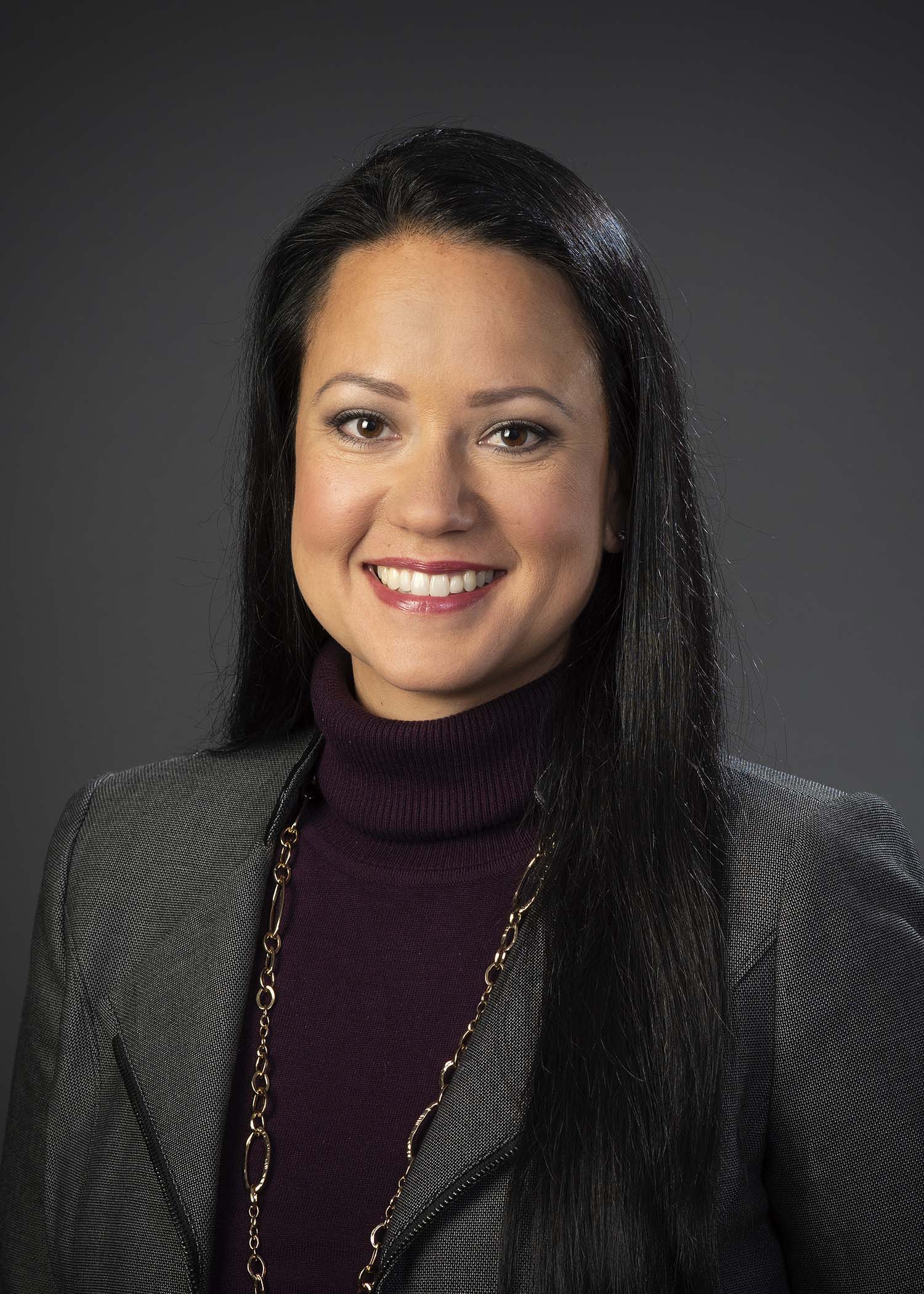 Before Ms. Shane joined CCA, she worked as an office manager for Dataware Inc. in York.

She attended Penn State University and American Public University for business. She’s been a United Way Capital Club and Bridges Society member since 2010. She is a certified Love and Logic facilitator, and Student Assistance Program certified. She previously served a term as president of a local chapter of the International MOMS Club.

In her free time, she enjoys gardening and traveling with her family. 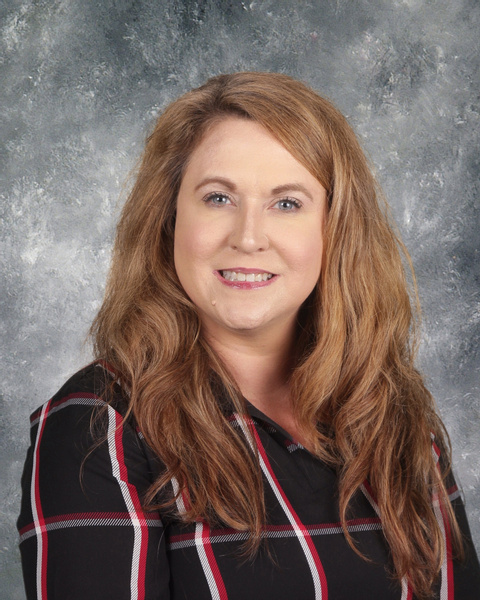 With 21 years of experience working in education, Mrs. Orcutt has in-depth, hands-on working knowledge of providing special education services and support to students and families in alignment with CCA’s mission, vision, and values.

Mrs. Orcutt is a member of the Council for Exceptional Children and holds the following certifications: Supervisor of Special Education and Special Education Instructional II from the Pennsylvania Department of Education; and Applied Behavior Analysis from the Florida Institute of Technology.

She is married and has an adult son. In her spare time, she enjoys traveling abroad, cooking, and watching sports. 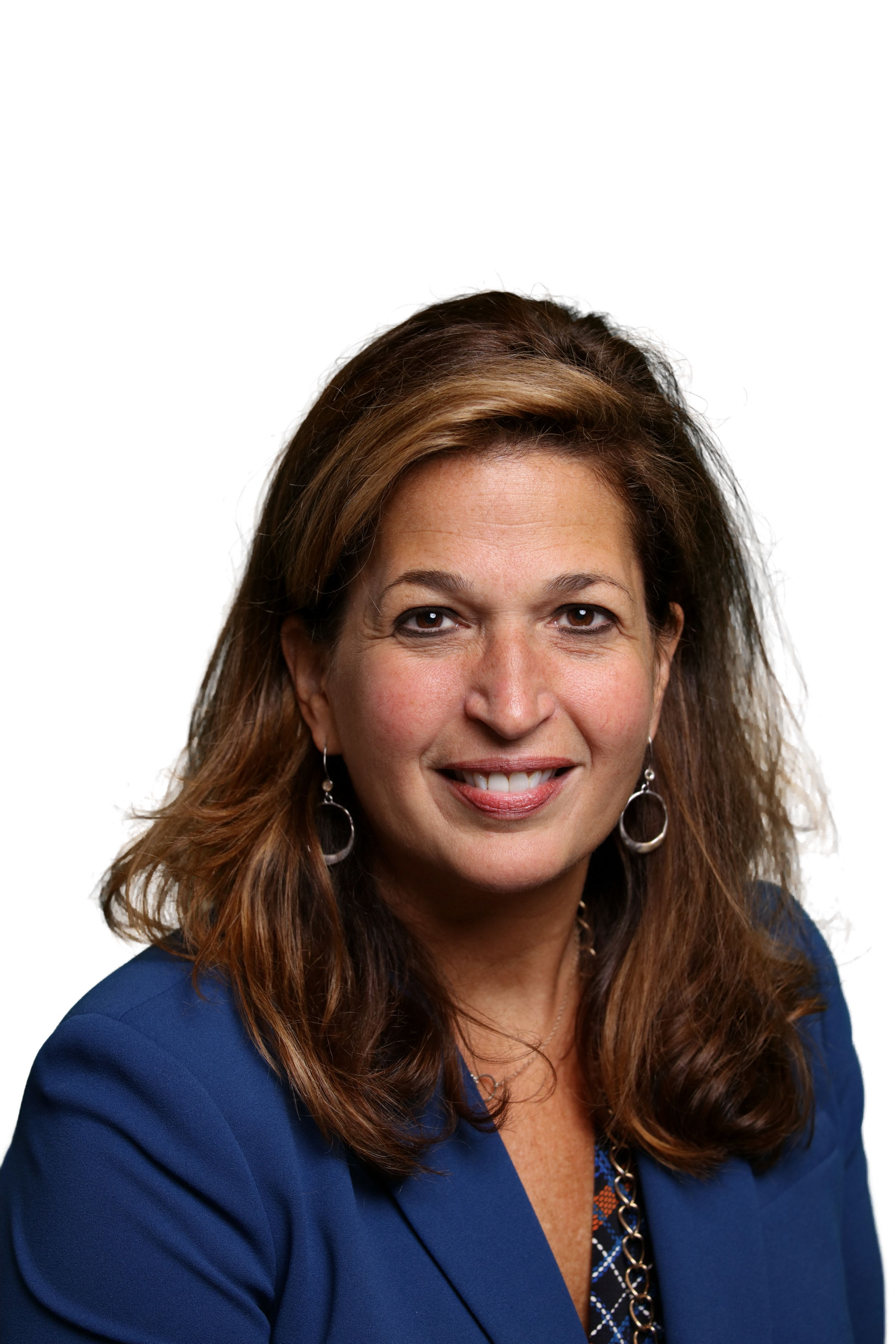 Dr. McHugh joined CCA in June 2021 and is currently the vice provost of career readiness.

In this role, she oversees CCA’s initiatives across all grade levels to generate student awareness and interest in the career opportunities available to them following graduation and the paths to reach those careers.

Dr. McHugh is a National Certified Counselor by the National Board of Certified Counselors and holds the following certifications from the Pennsylvania Department of Education: Secondary School Counseling 7-12; Supervisor School Counseling K-12; Principal Certification K-12; Curriculum and Instruction K-12; and a Superintendent Letter of Eligibility.

She is an adjunct professor at Duquesne University and California University of Pennsylvania; a consultant for College Bound Academy, Westmoreland Intermediate Unit, and the National Center for College and Career Transitions; and a Pennsylvania Department of Education Career Readiness Trainer for the Statewide Workforce Regional Network.

A resident of Washington County, Dr. McHugh is married to David, and they have two children. In her spare time, she enjoys reading historical fiction, bike riding, spending time with her family, and watching the sunset.