CCA graduate Abigail enlisted in the U.S. Army and is working as a combat medic to pursue her passion and help other people.

Abigail Adkins of Franklin County has always known she wanted to help people after she graduated from CCA. She just didn’t know how she was going to do so. For Abigail, there were two choices: Join the Army or go into the medical field. She chose both paths.

Abigail decided to join the Army as a combat medic as a way to “put the two interests together.” She shipped off to basic training after graduating from high school.

Abigail’s mother, Diane, is an elementary school assistant principal at CCA. Diane said she believes the Army was the best choice for her daughter.

“If there’s one thing I know about Abigail, it’s that she has grit. She’s the kind of person who, if there’s an emergency, you want her on your team,” she said.

Basic training is a rigorous program designed to teach soldiers survival skills and discipline while building endurance. The program typically ends after 10 weeks — but not for Abigail. When basic training was over, she moved on to medic training.

Abigail said this requires her to wake up at 3:30 a.m. every day, train for hours at a time and stay up late studying. The schedule might sound overwhelming, but Abigail believes it to be a worthwhile experience.

“Having the opportunity to serve my country is so rewarding,” she said. “There is a camaraderie that you don’t find in most civilian jobs.”

Abigail credits CCA with helping her develop her passion for the medical field and inspiring her to use that to serve her country.

Abigail attended CCA for her senior year, when she had the opportunity to job shadow, leading her to develop an interest in the medical field. At the same time, CCA’s flexible schedule allowed Abigail to prepare for her future by teaching her the importance of self-motivation.

“CCA taught me the effort you put into your work is what you get out of it,” Abigail said. “No one holds your hand, but they give you the tools you need to be successful. You just have to pick the tools up and use them.”

Abigail isn’t sure what she plans on doing after serving her four years in the Army. She said she might make the military her career, or she might decide to attend medical school. What she does know is that she has found serving in the Army to be a worthwhile experience. She encourages students who aren’t sure what they want to do to consider enlisting in the military to help them define their career path. 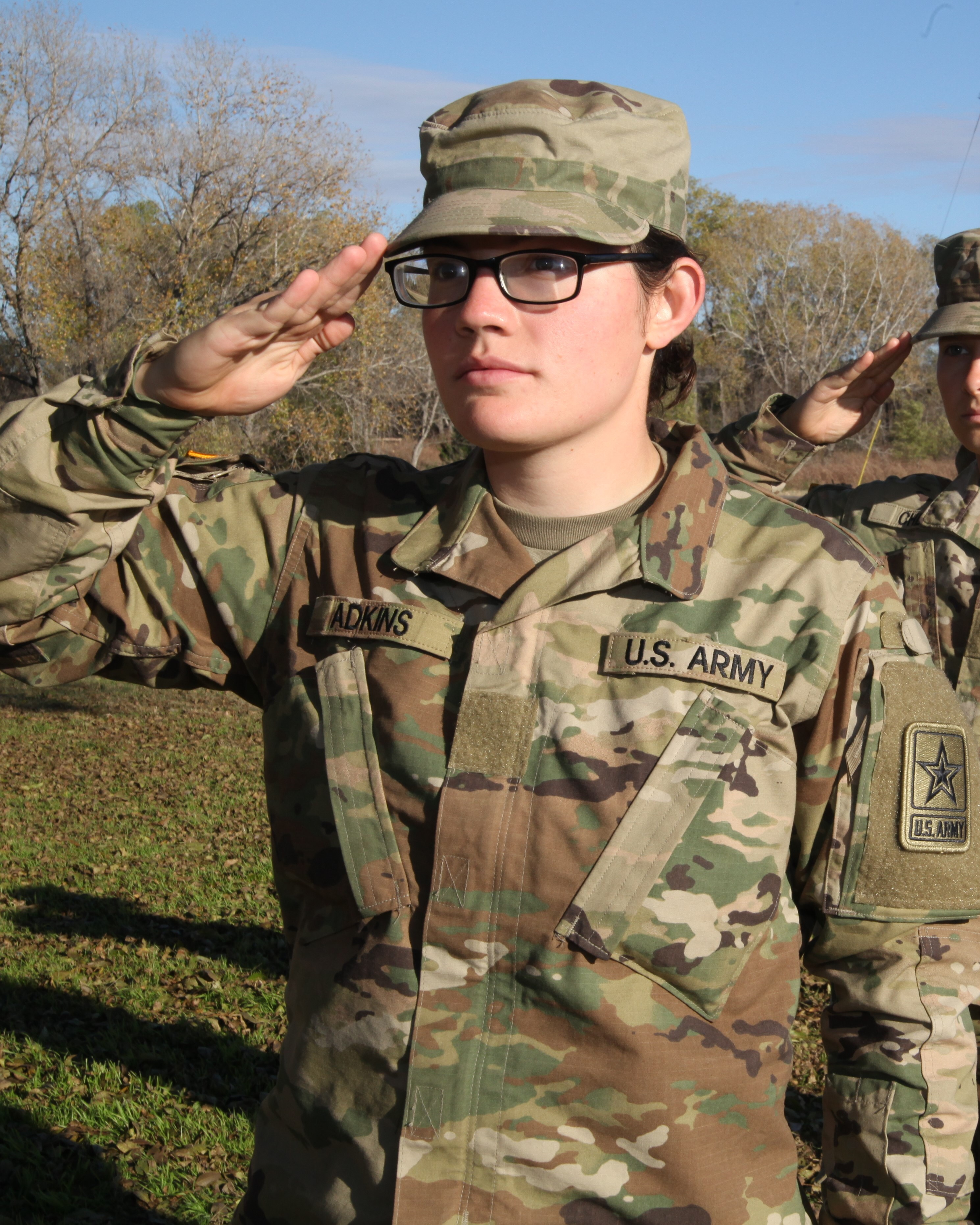 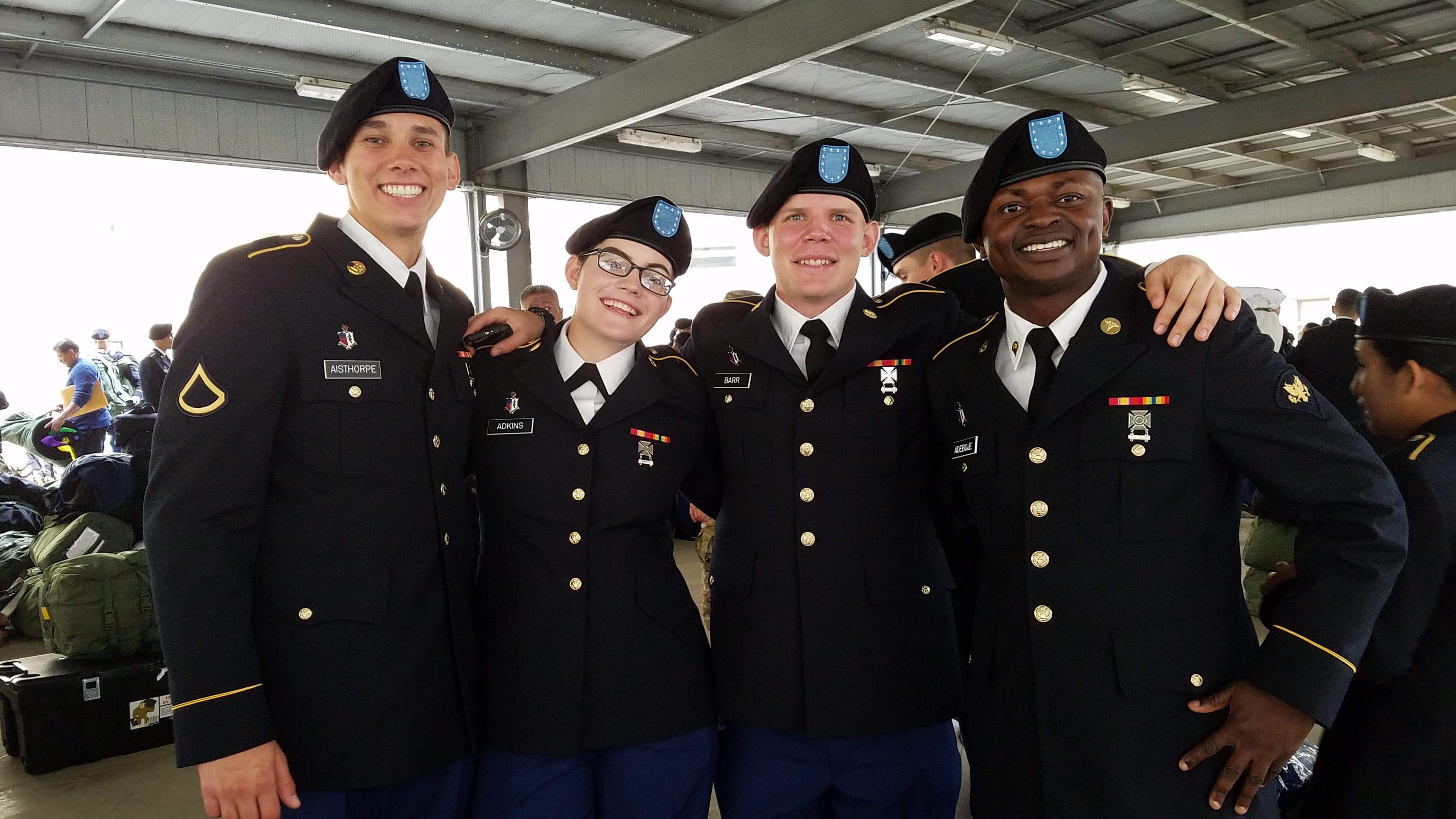 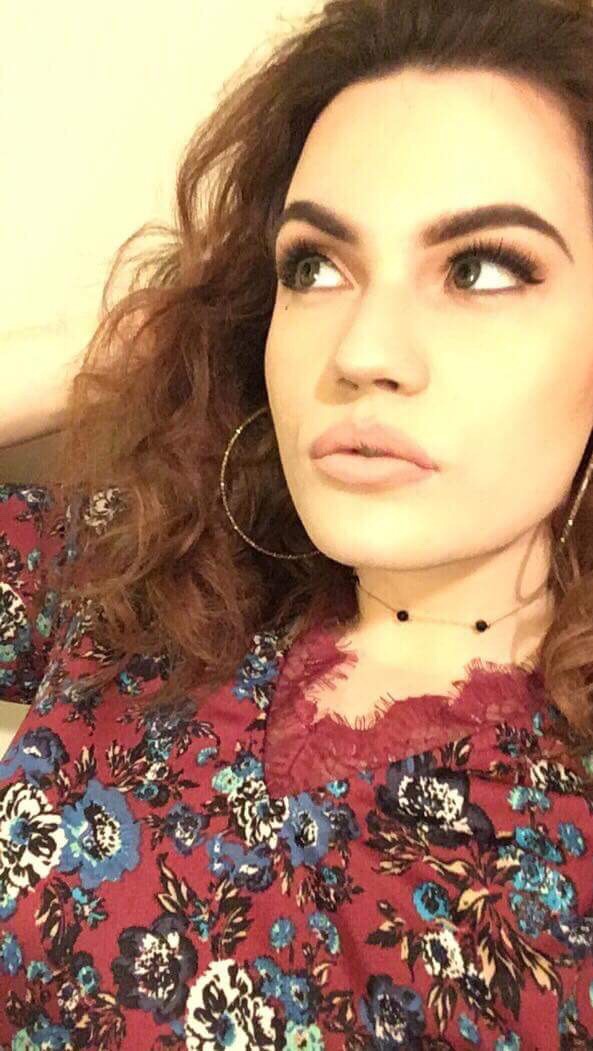 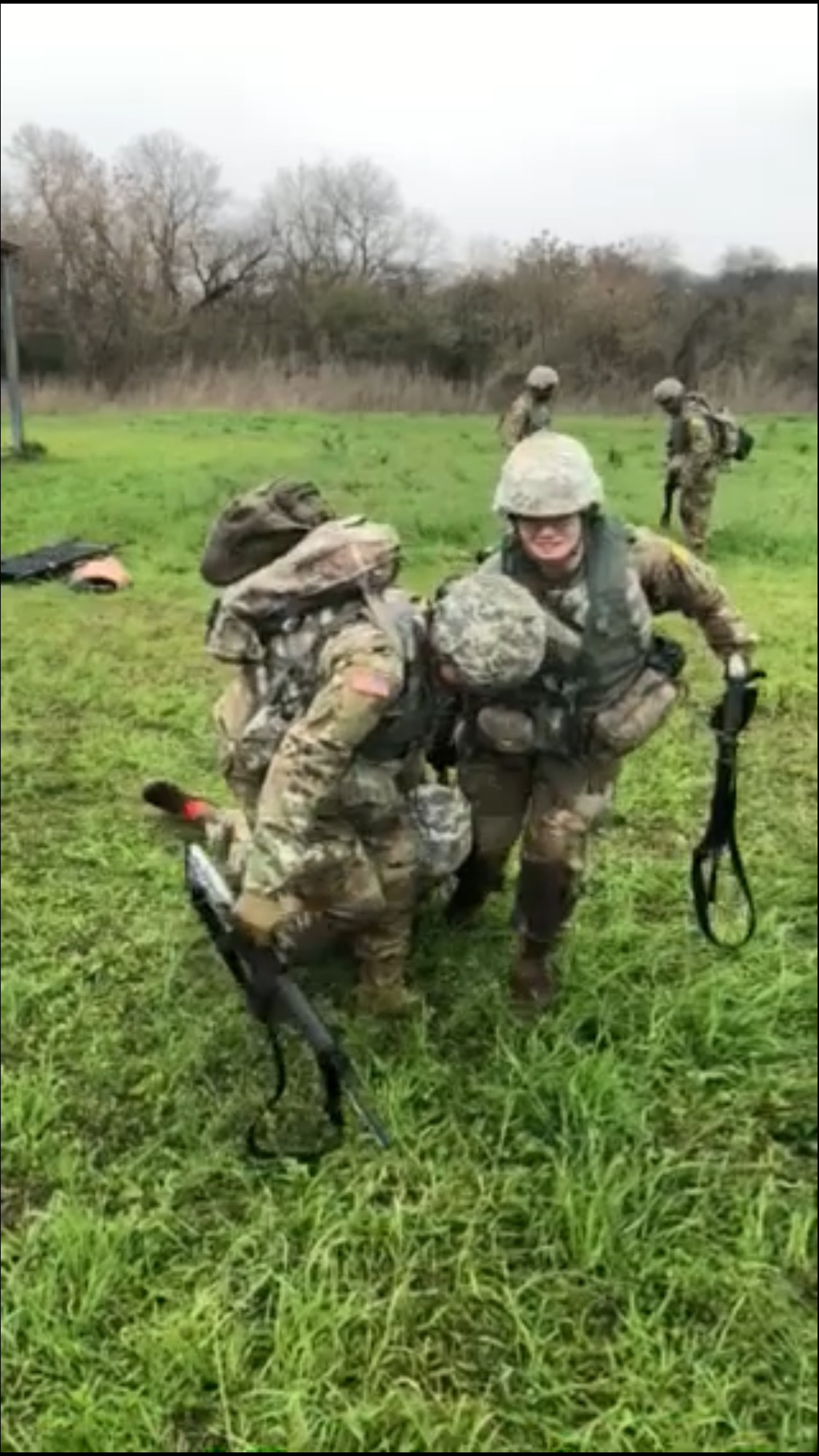 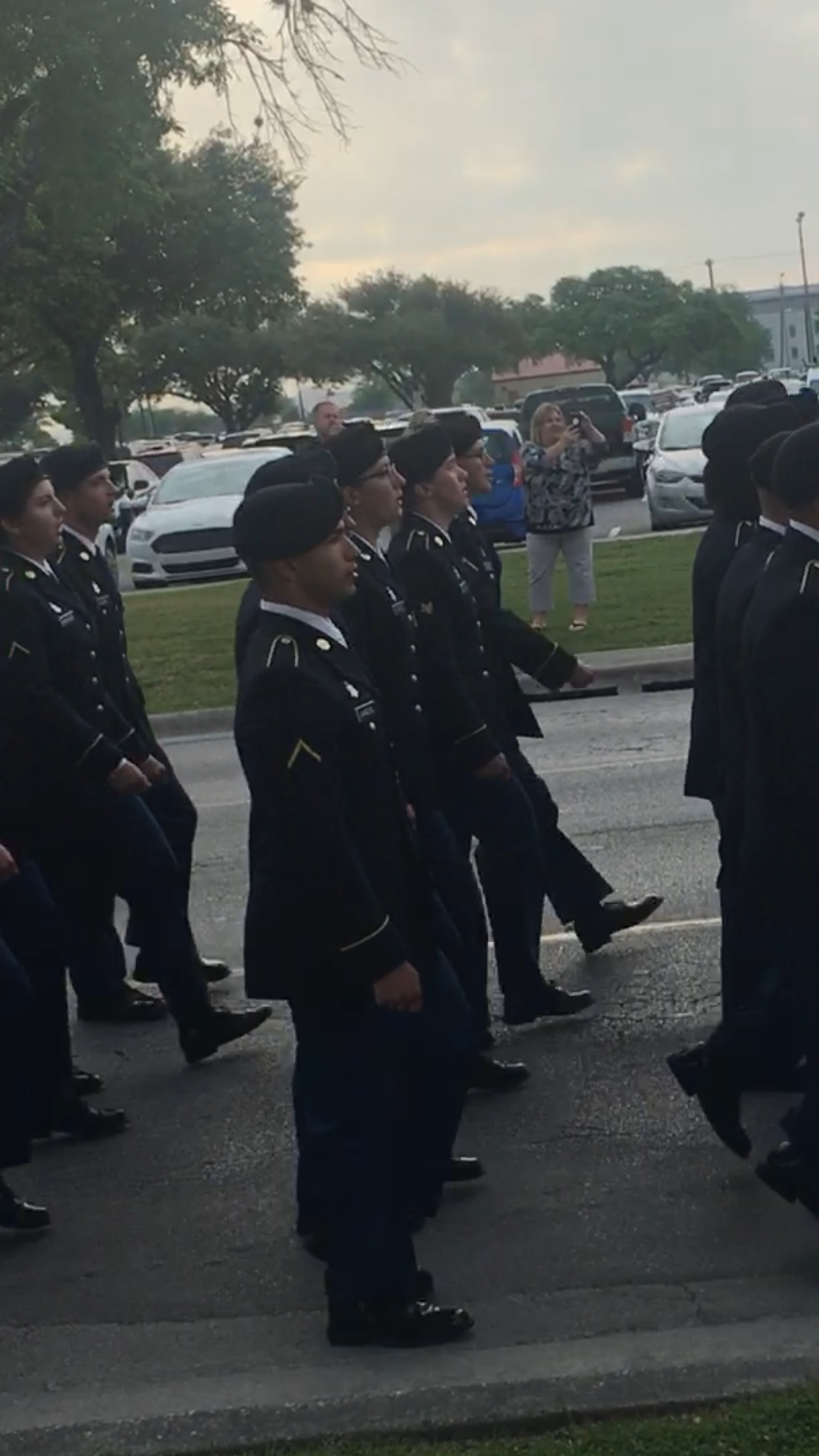 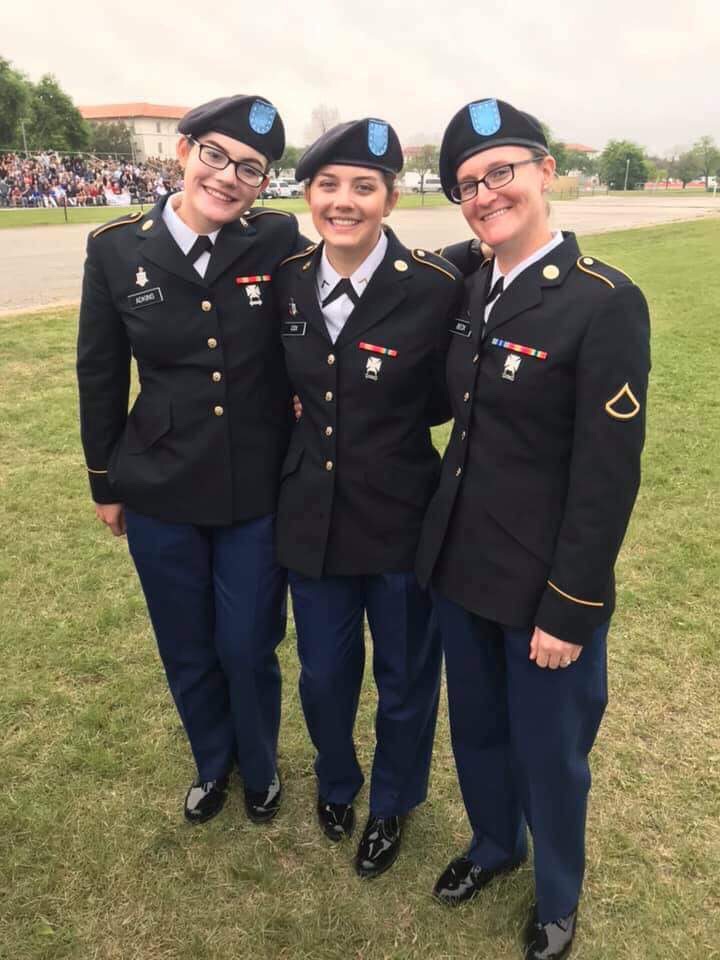 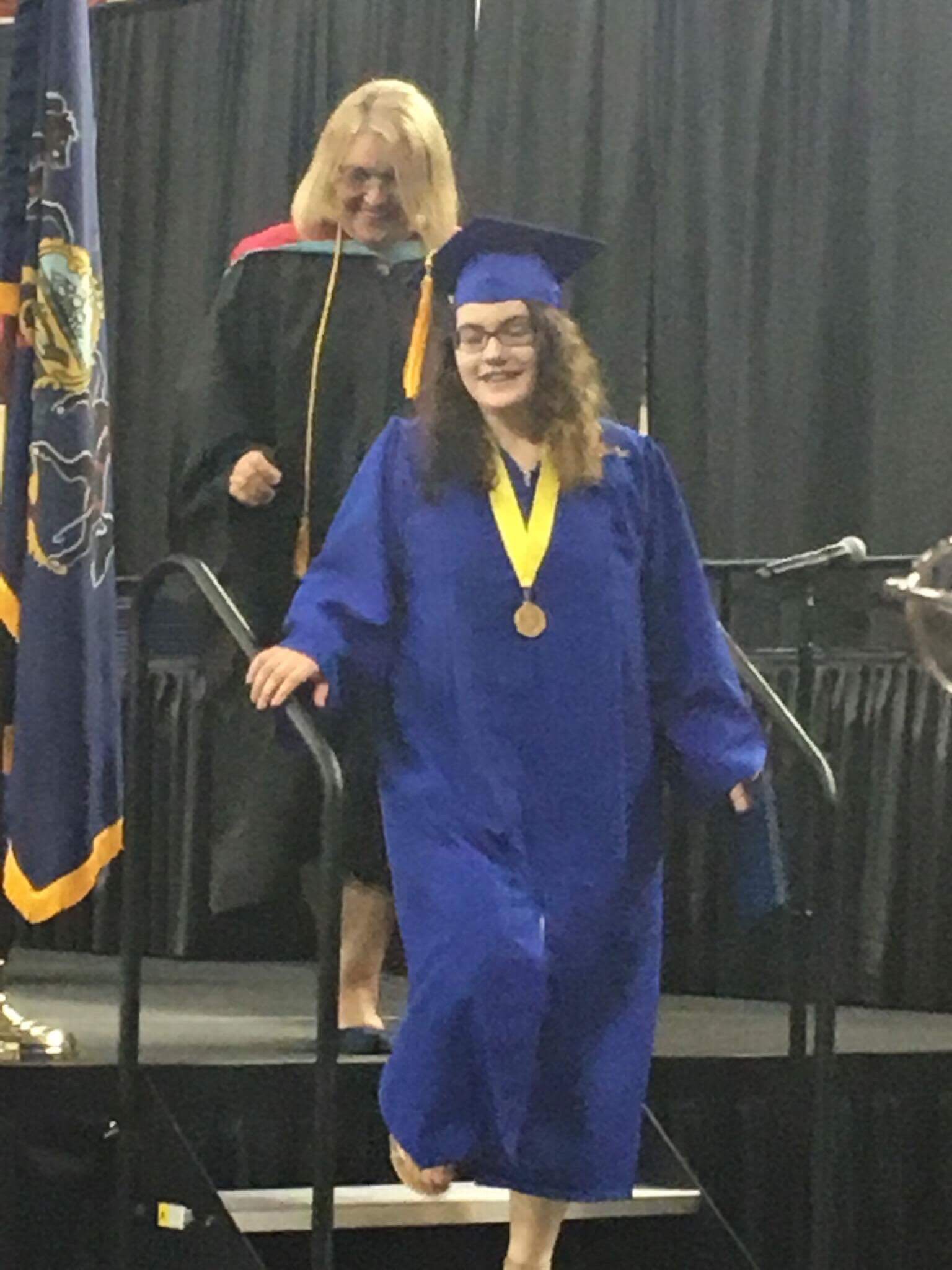