Have CCA, Will Travel! 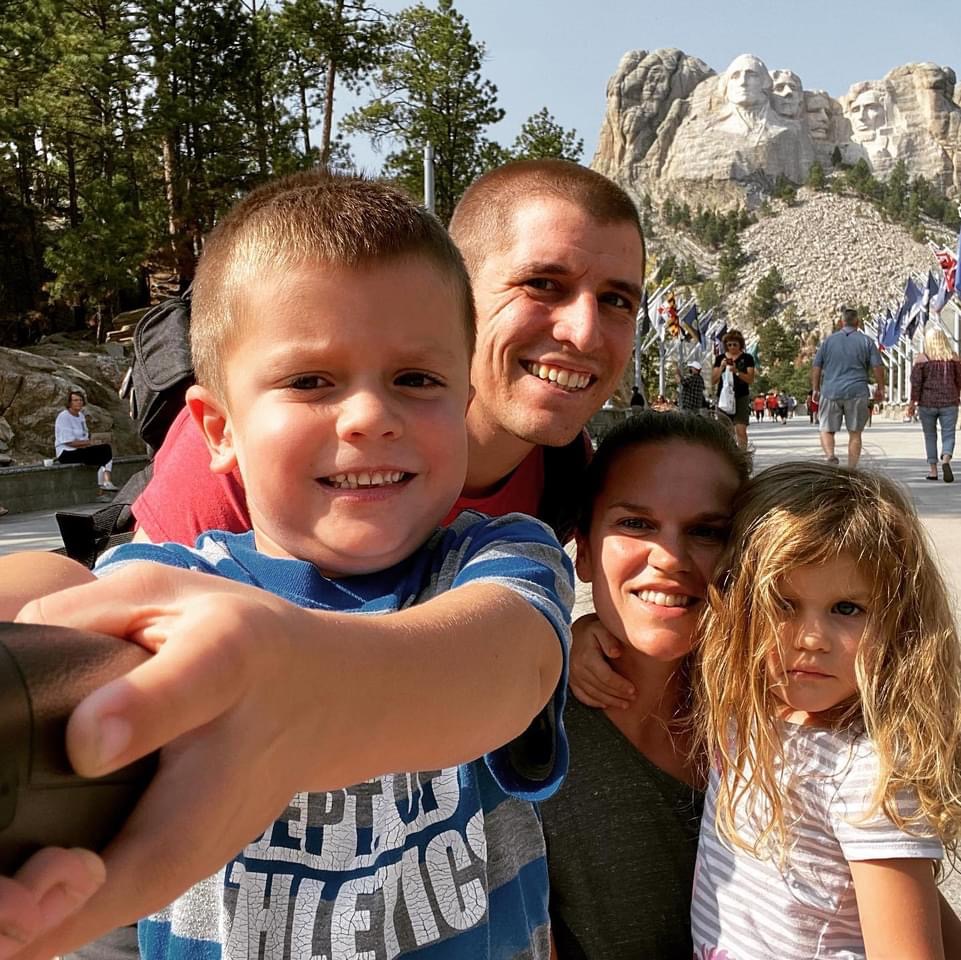 One CCA family sees the opportunity to turn the country into their classroom.

As the start of the 2020-21 school year approached, Whitney Bausman was considering how she could give her son the best educational experience. Whitney’s husband was working remotely and their son, Clark, 6, was preparing to start kindergarten.

“Going into this new school year with my son starting kindergarten and getting into the public school system for the first time, we were kind of torn about what to do. We wanted his school experience to be as consistent as possible and as normal as possible.”

If they opted for a virtual schooling experience, would her husband’s job allow them to travel?

With the help of a family friend and CCA teacher, Heather Grafton, the Bausmans enrolled Clark for the school year with a plan to travel by car for the fall. At the end of September, they set out.

Over the course of about seven weeks, the Bausmans traveled more than 11,000 miles to 23 states. In the mornings, Whitney’s husband would work from their Airbnb and she would log on to school with Clark. In the afternoons on the West Coast, they would load up the car and travel to their next destination.

During their trip, there was only one time when Clark struggled with logging on to Zoom because of Wi-Fi problems. In all other cases, he kept up with his classes and completed his schoolwork.

“The teachers have been great. We’ve always been able to get our questions answered quickly,” Whitney says.

According to Whitney, Clark and his younger sister, Annie, were great passengers. Sometimes they were in the car for only a few hours, but some days were much longer. “Sometimes we would just laugh listening to them talk to each other in the backseat.”

Clark enjoys learning about cars, and he spent a lot of time reading their car’s manual in the back seat. Both of the kids were excited to see everything, including 15 national parks, on their journey. Clark filmed their hikes, narrating the things they did and saw.

CCA’s flexible schedule helped to make the trip a success. Learning virtually has given the Bausmans the ability to push Clark when they can, and it has allowed him just to be a kid.

“CCA has given us the consistency that we were looking for. The biggest thing is just the flexibility that it provides,” Whitney says.

Clark is making friends and has been having a great experience with helpful teachers and staff. He is young, but Whitney says Clark is interested in becoming a chef. Their trip allowed him to cook in different Airbnb kitchens and experience an array of food in new cities.

When the family returned home before the holidays, Whitney and her husband had one more surprise in store for Clark and Annie. On the way home, they stopped to pick up a Newfoundland puppy. Arlo is a reminder of a wonderful experience and was something for the kids to look forward to as they went back to staying at home during the winter.

After a year filled with great adventure for their family, the Bausmans are aware that, for many, 2020 was difficult. They are grateful that their health and CCA made this special trip possible. 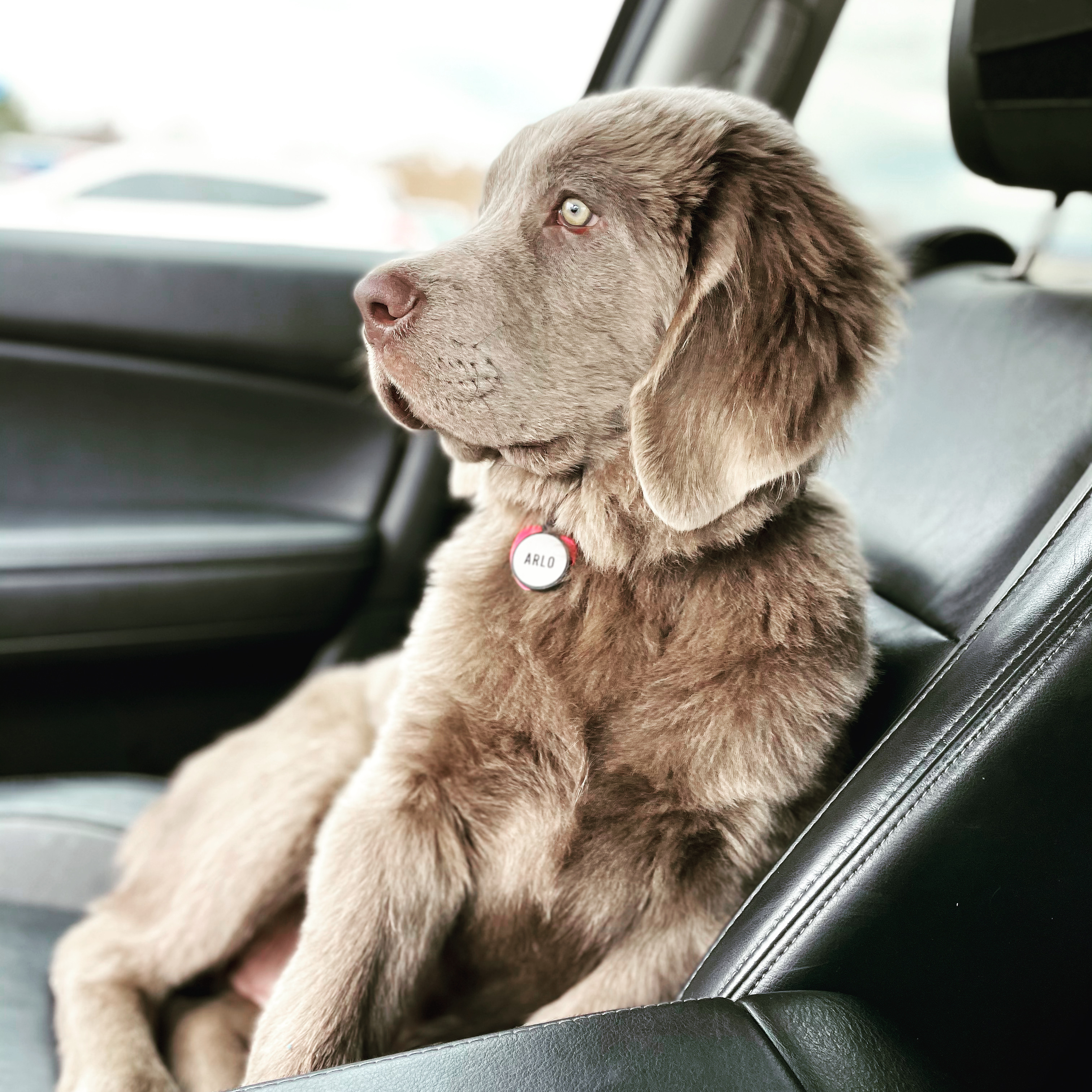 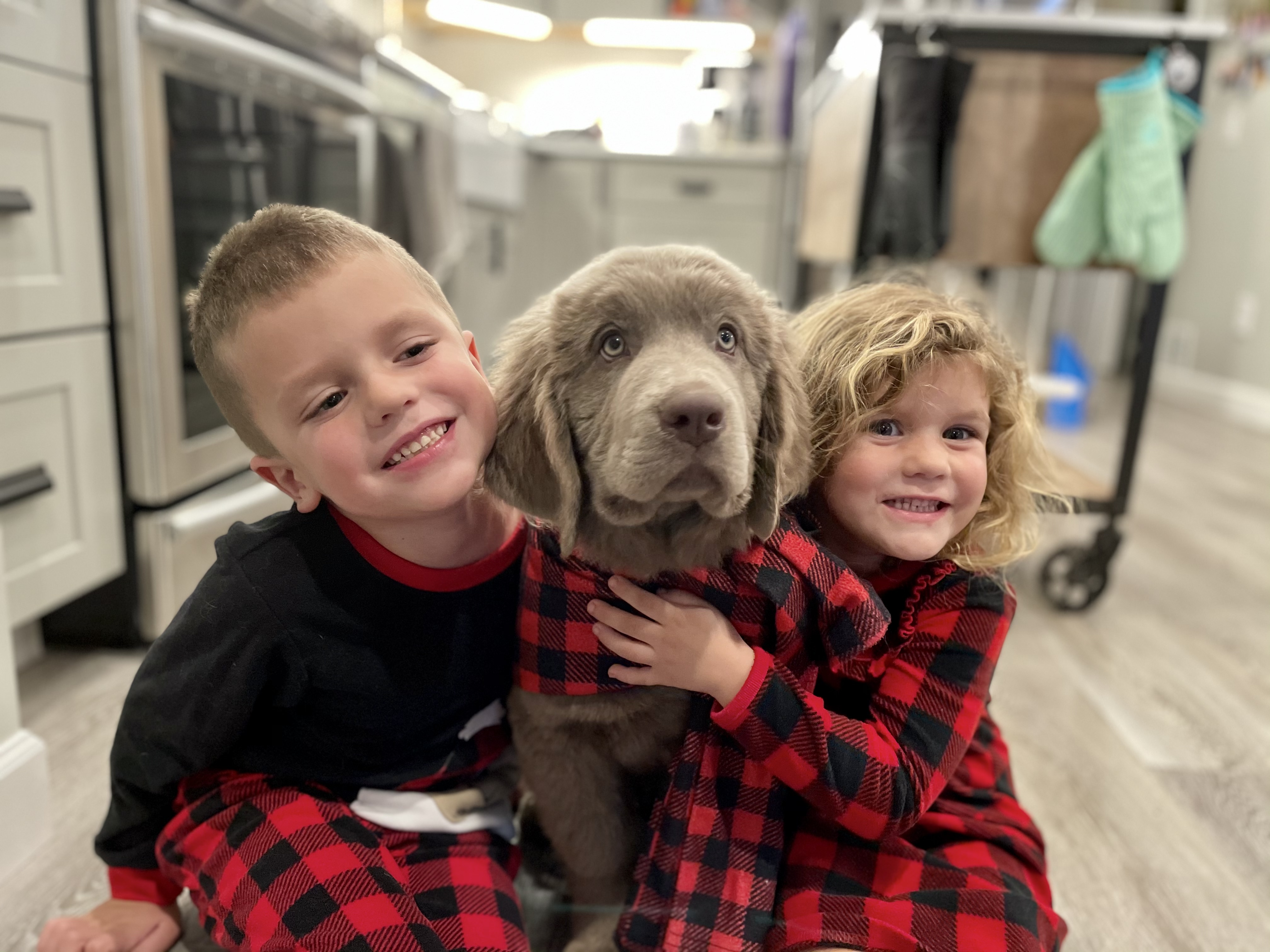 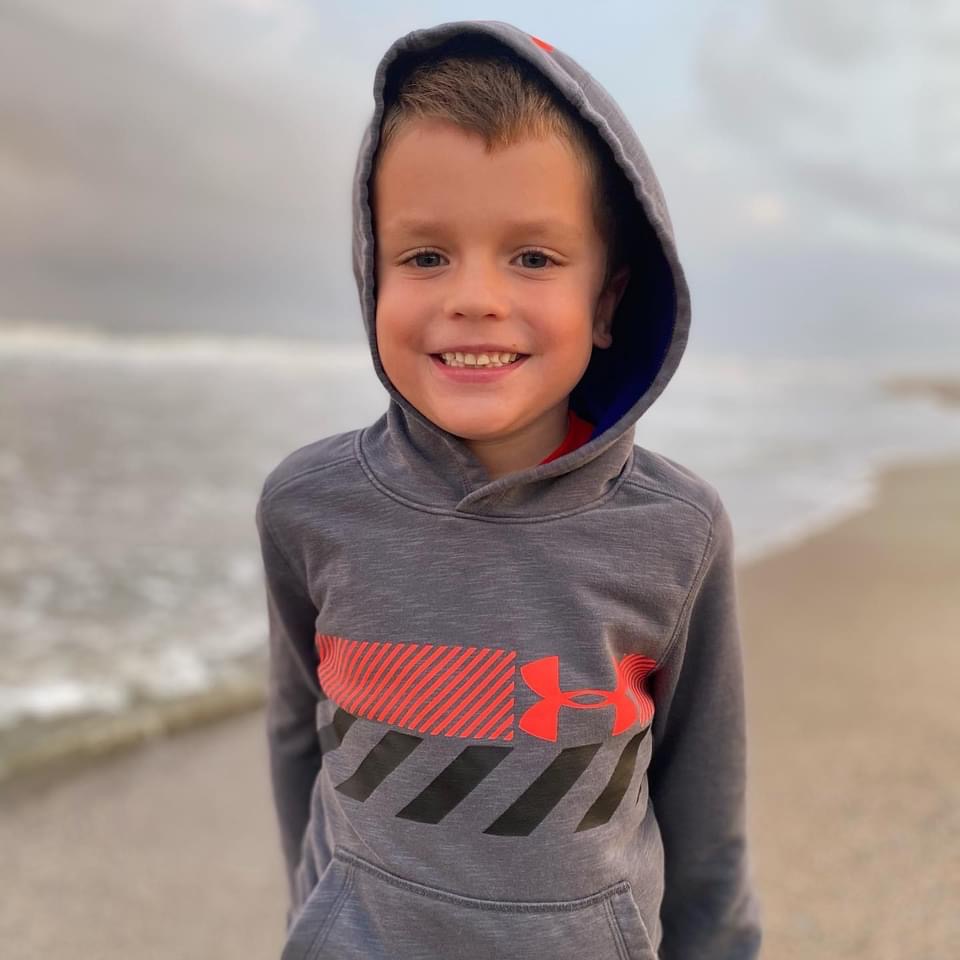 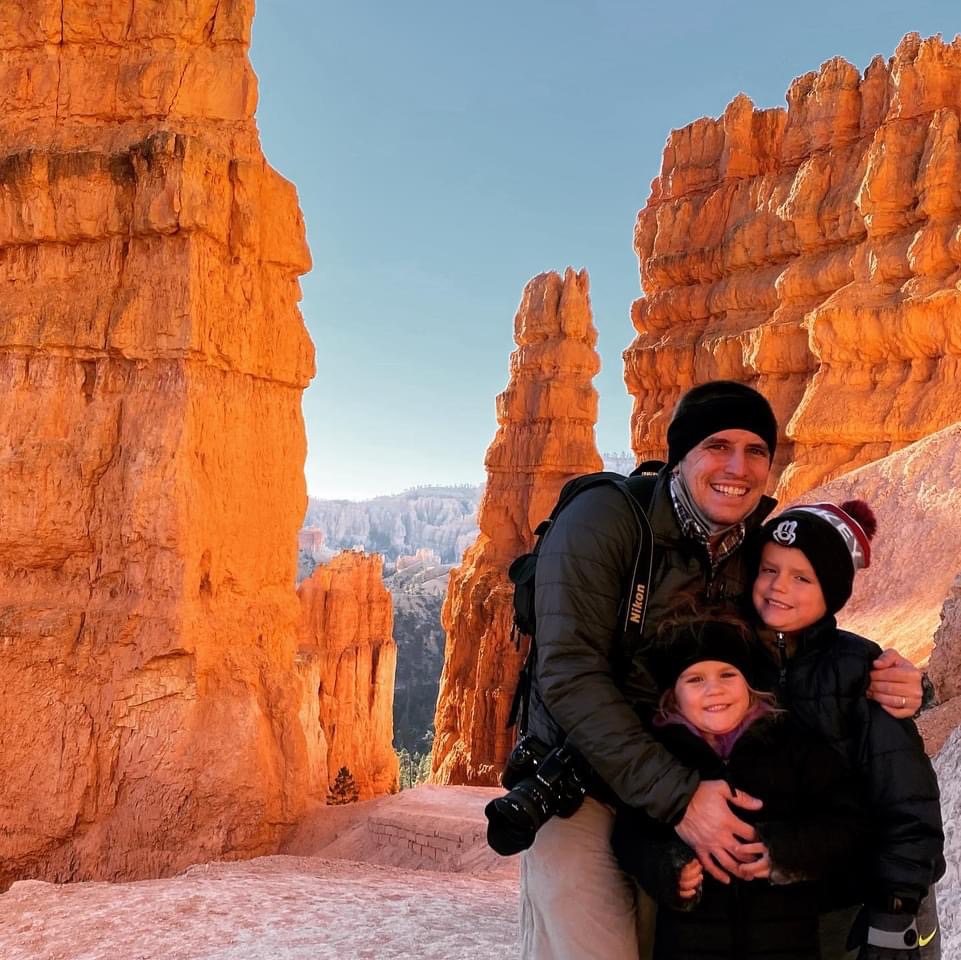 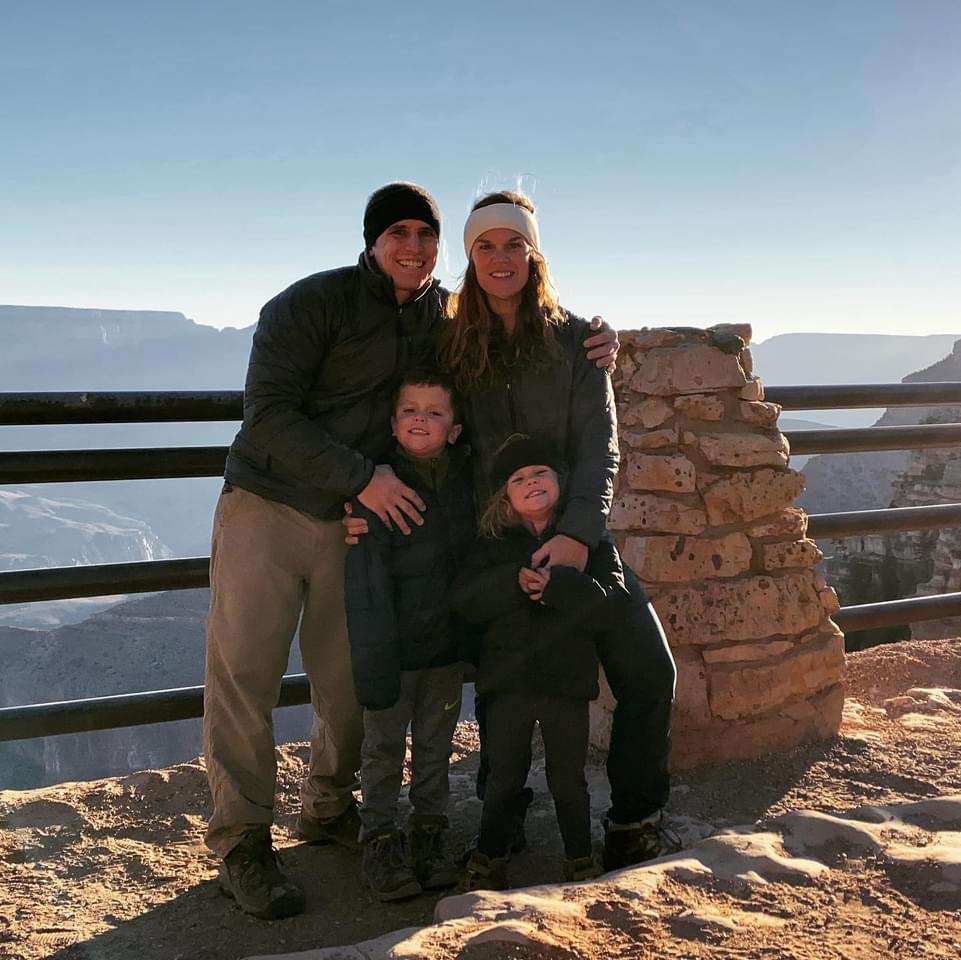 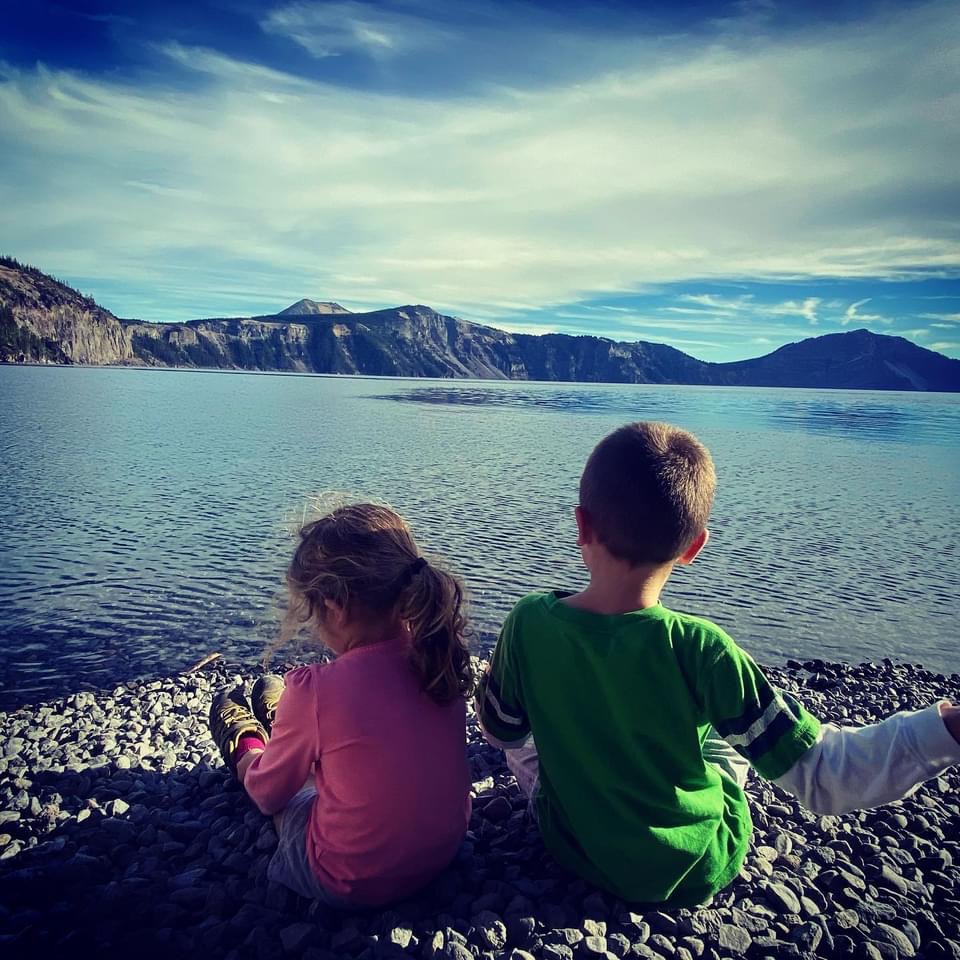 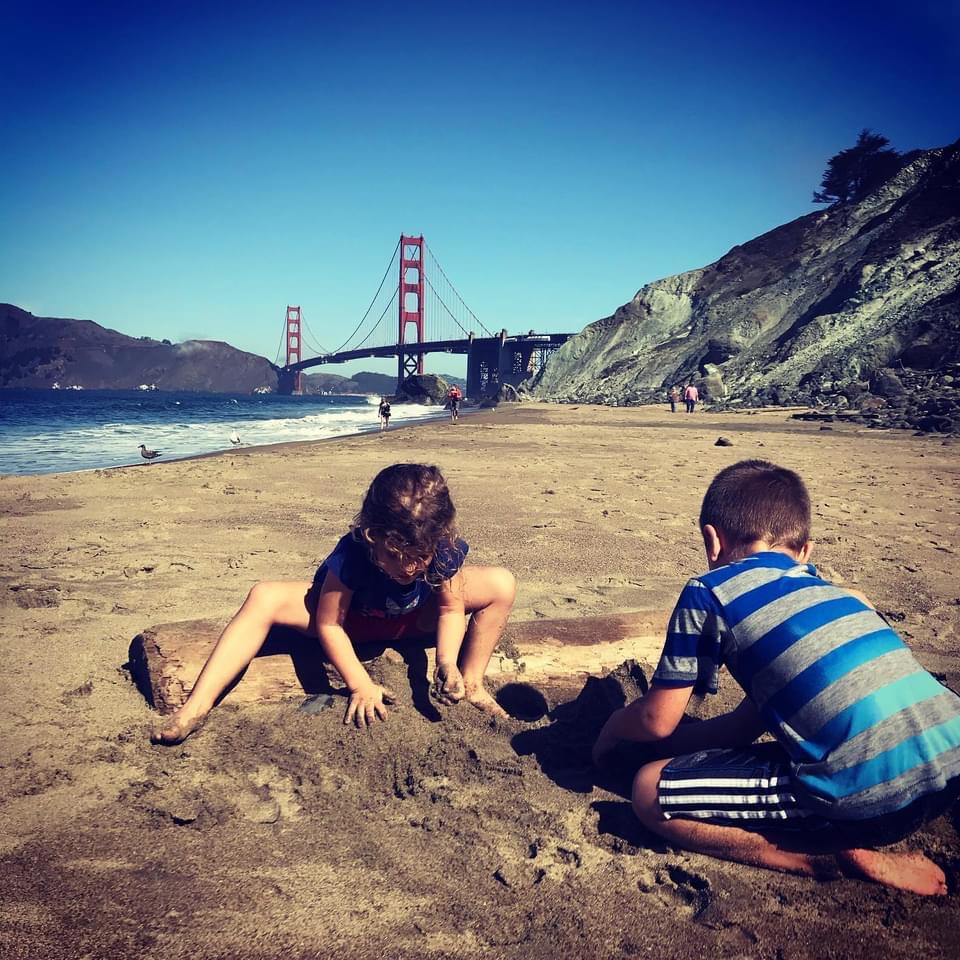 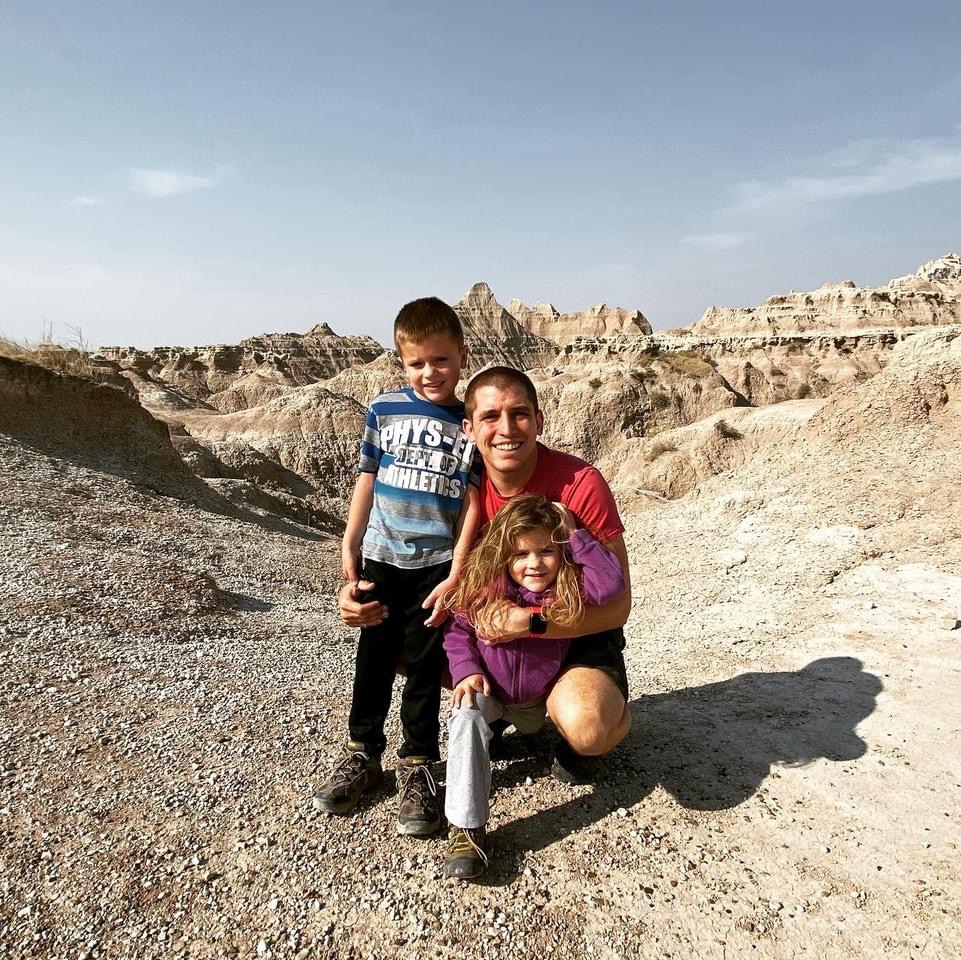 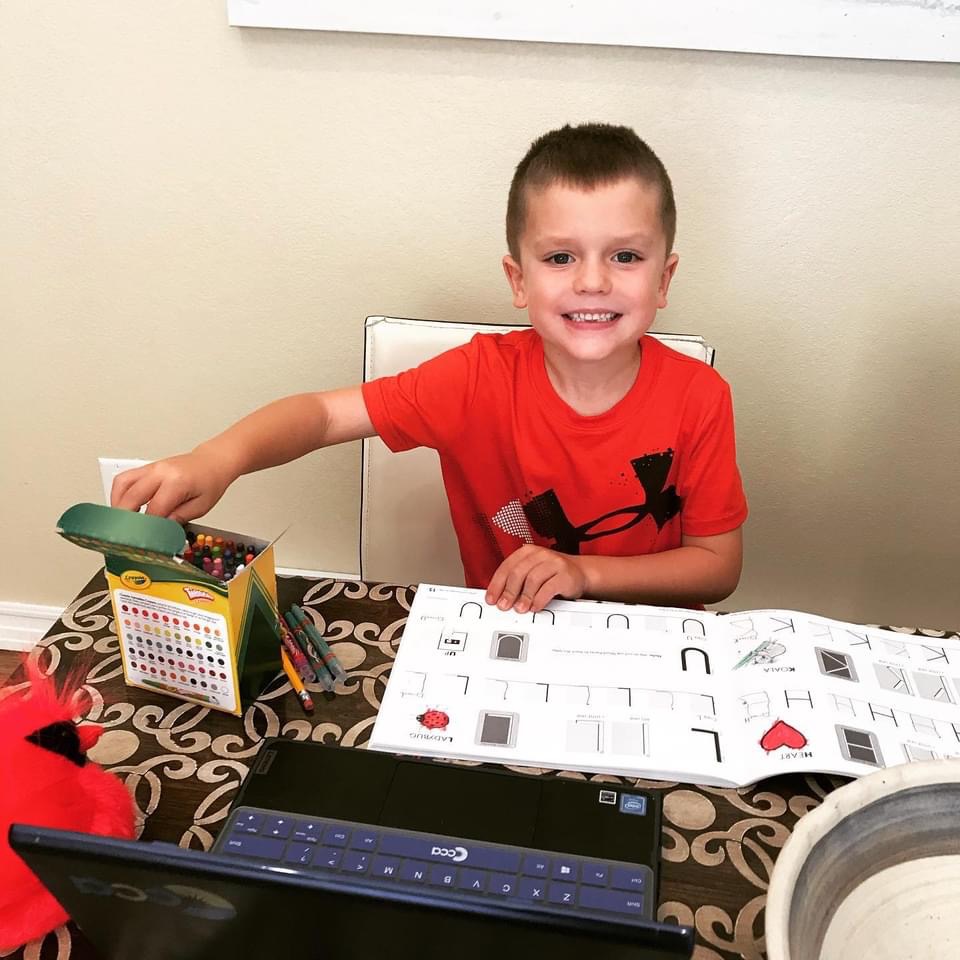 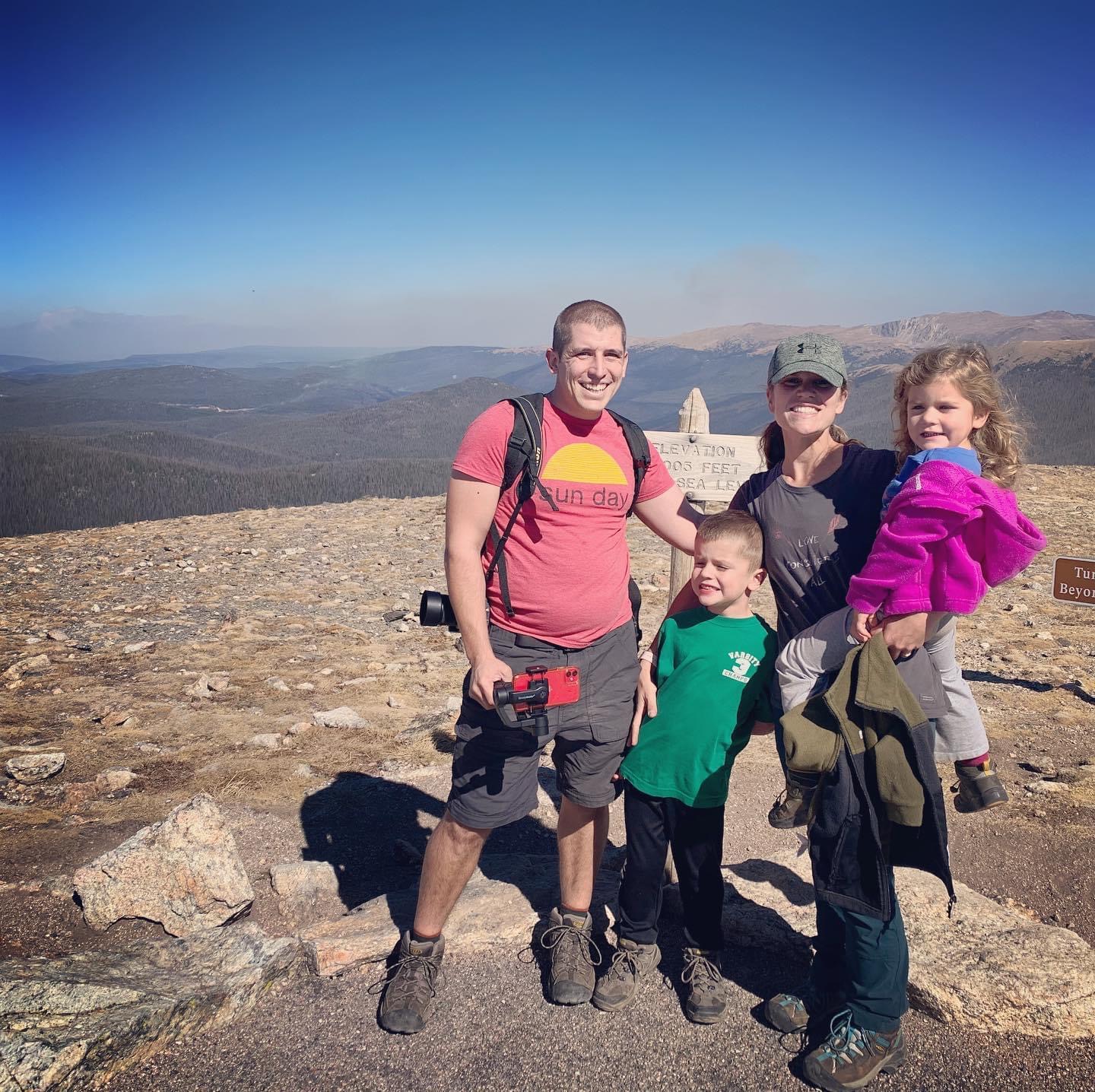 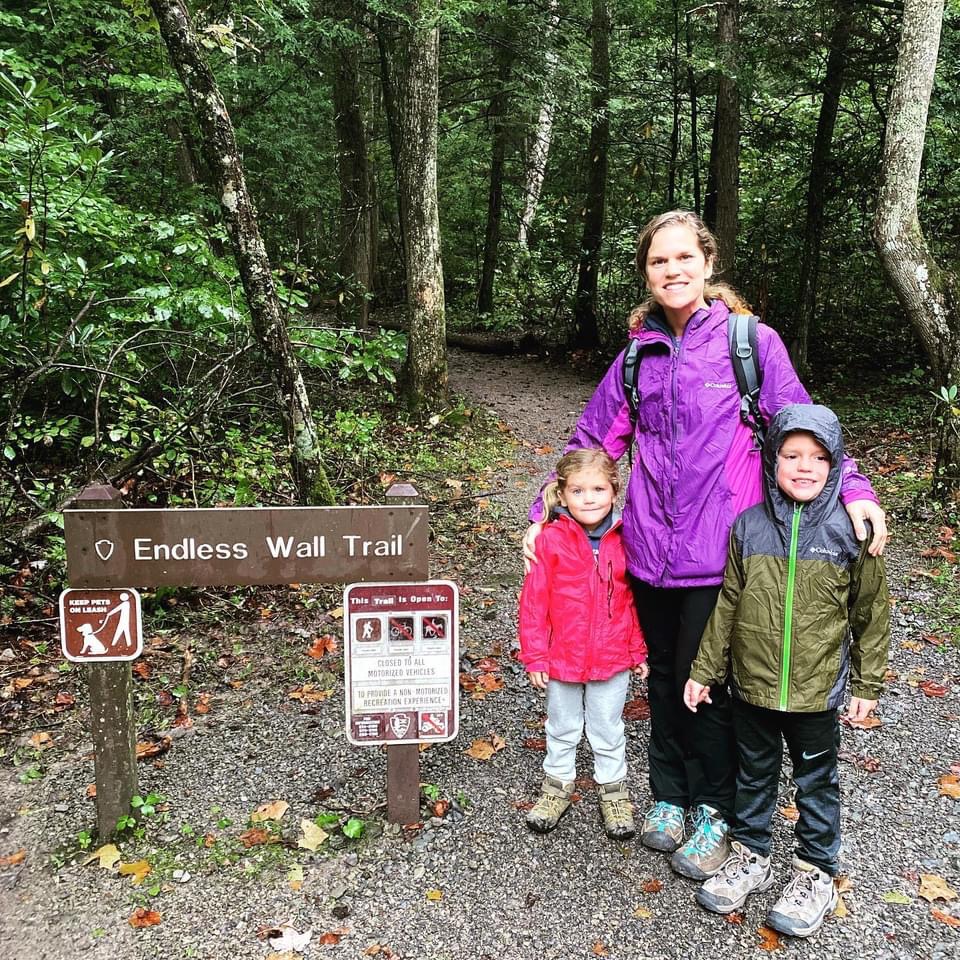 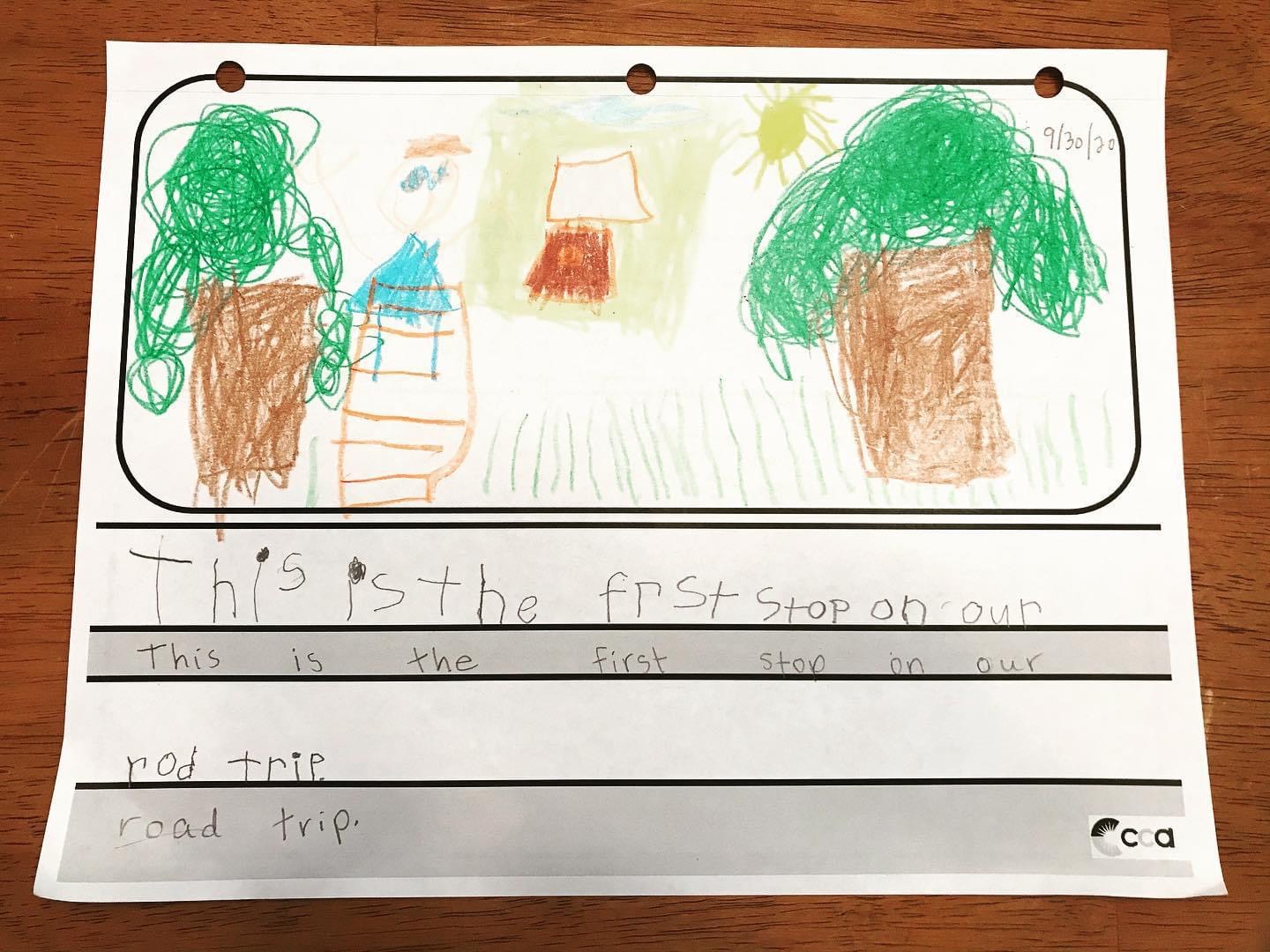