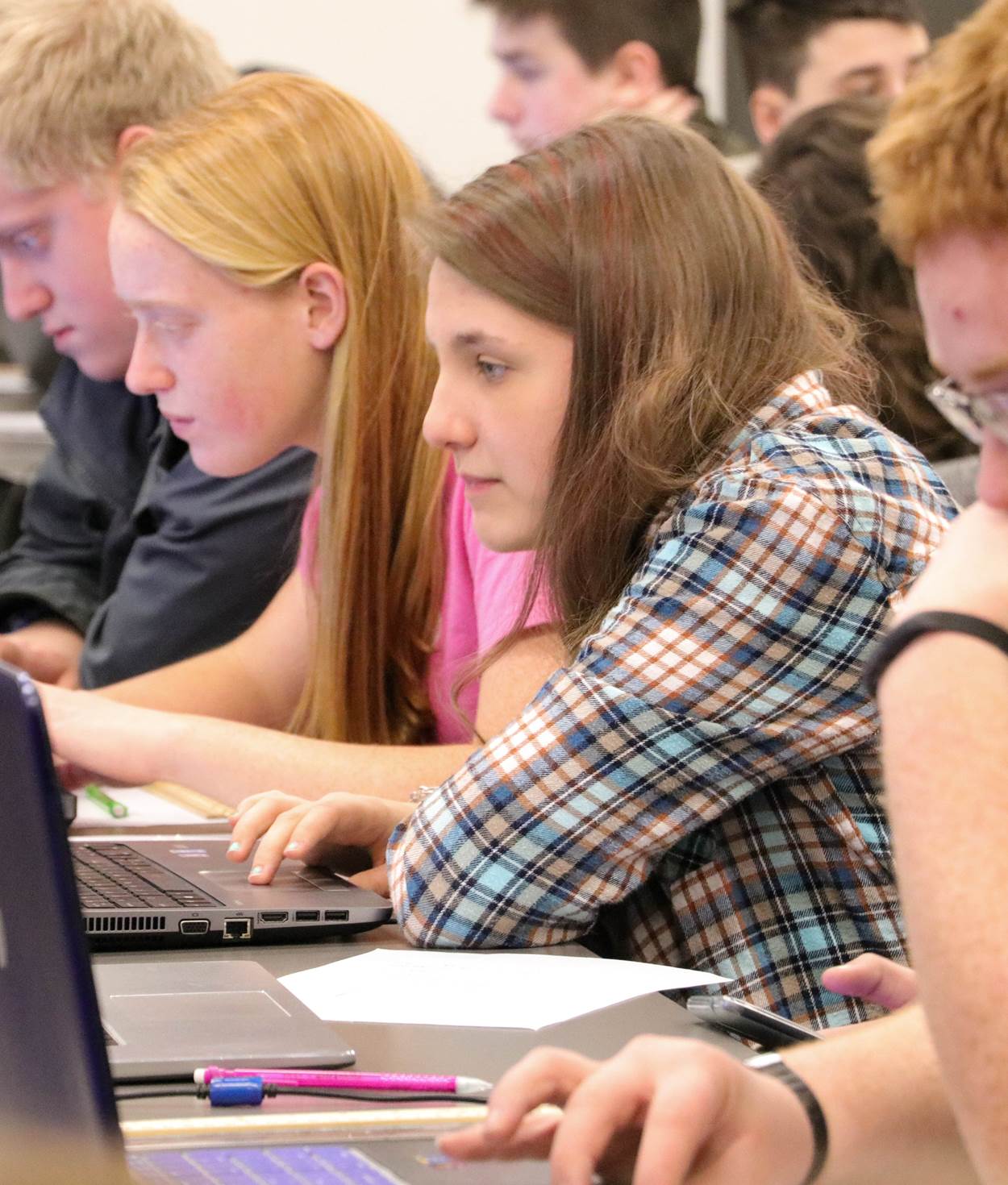 Do you know how to tell "fake news" from real news? Some CCA teachers are helping students work out the facts for themselves.

The issue of “fake news” has been making real headlines in the wake of the 2016 presidential election, as experts question how false stories posing as news and shared widely on social media can influence public opinion.

“Ten years ago, teaching the kids the difference between biased and unbiased news was really what we were working on. Reliable versus unreliable sources,” Morgan said. “Now it’s so different because you get news so quickly, and it’s out there on the internet, and Facebook and Twitter, and then the fact-checking comes afterward.”

When fake news comes up, Morgan said she helps students vet the information, pointing them to fact-checking sites such as Politifact.com. Morgan said they talk about how deliberately misleading information can shape public perceptions.

A recent study from Stanford University’s Graduate School of Education showed even tech-savvy students can struggle to identify sponsored content and bias in social media posts.

That matches up for Stephen Weigel, chairman of CCA’s social studies department. He said while most of his students can identify clearly false or factual information, they find it harder to sort out subtle differences. To that end, Weigel said he tries to help them ask the right questions.

“You have to kind of teach the kids responsible ways to determine what’s fake, what’s true, what’s opinion, what’s an editorial and everything else,” Weigel said.

Spreading rumors and false information in politics has been around since the beginning of U.S. history, Weigel said. But new technology has expanded the reach of that information, he said.

“The issue that we’re running into is that it’s a lot more available today than it was in the past. It’s a lot easier for kids to just stumble upon it and just believe it as a fact, as opposed to, in the past, having to go and research and find a source. Now, it’s right at their fingertips.”

Keely Fields, CCA’s social studies department lead, has put together a special micro-lesson on fake news to accompany her American government unit on the First Amendment. It includes a list of tips to help students distinguish fact from fiction.

“Something that we emphasize is when they see a post online – let’s say it’s a picture of something – to [ask]: ‘Are there credits for the picture? What’s the caption on the picture? Can we trace that picture back to anything else?’ ”

Fields suggested using Google to search for the original source of an image, and treating websites that end in “.co” with caution. Other red flags? Articles with a lot of capitalized words and websites with numerous pop-up ads.

Fields said she talks to students about possible impacts of fake news, such as increasing political extremism.

“One of the things I teach my students is how an educated citizenry is important to democracy,” Fields said. “If you don’t have an educated public, it’s very difficult to sustain a democracy. … So that’s something that we really emphasize.”

Learning to spot fake news and find reliable sources is just a part of growing up in this era, Weigel said.

“Parents, teachers, everybody needs to kind of focus on and make sure our kids understand that not everything you see online is going to be true,” he said.

Fields said that parents and students can learn more about fake news and its impact at the News Literacy Project, which offers a list of 10 questions for fake news detection. 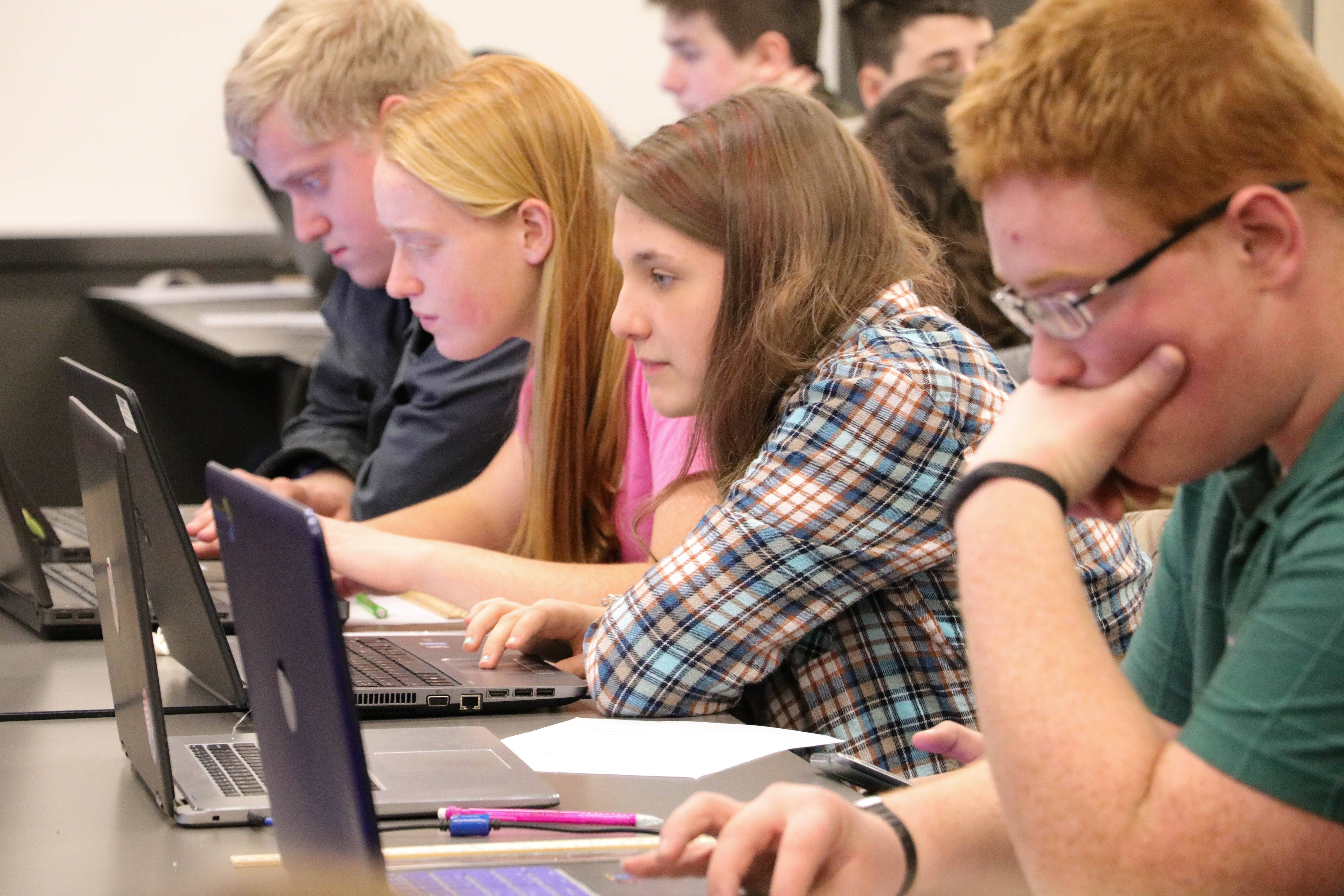 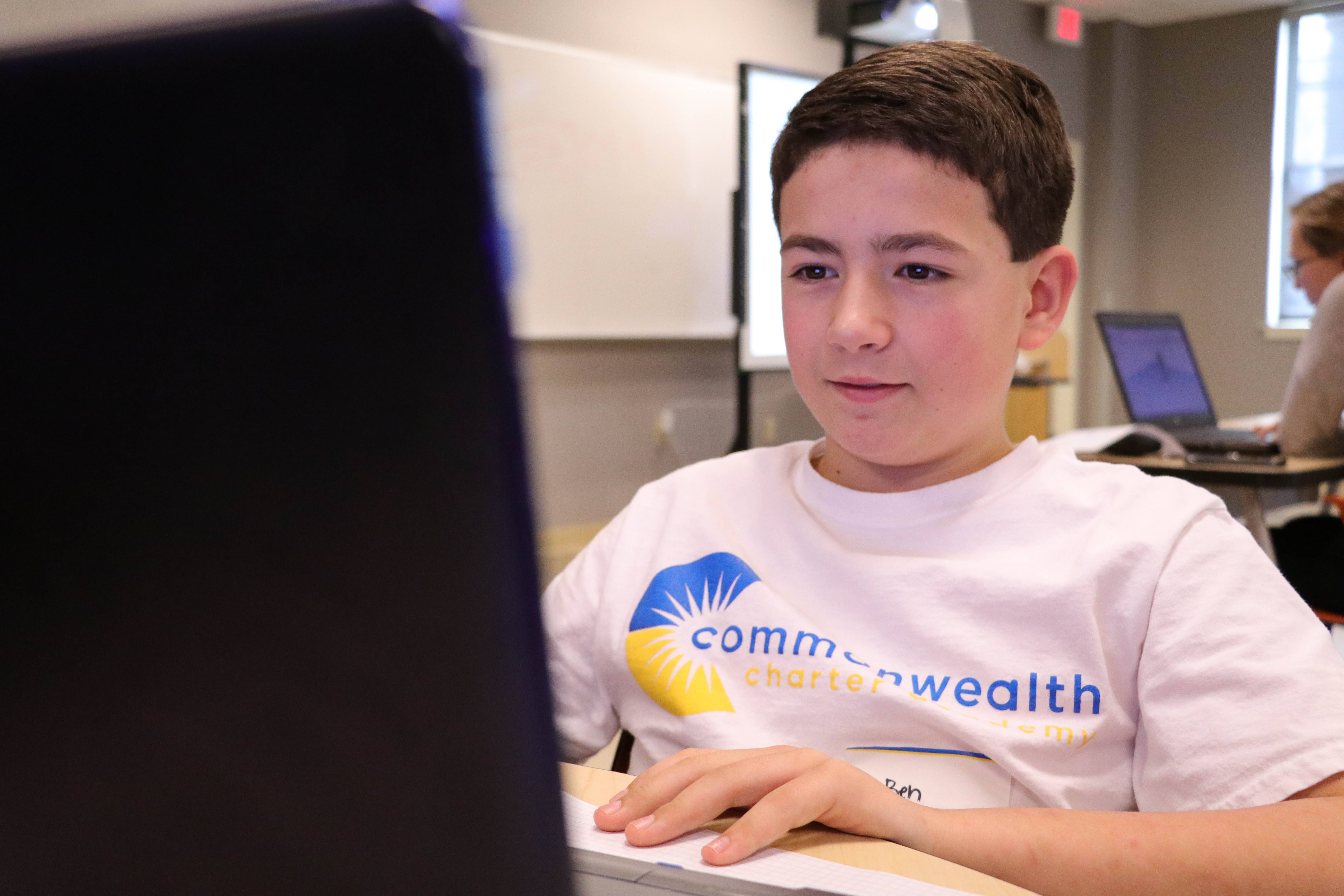 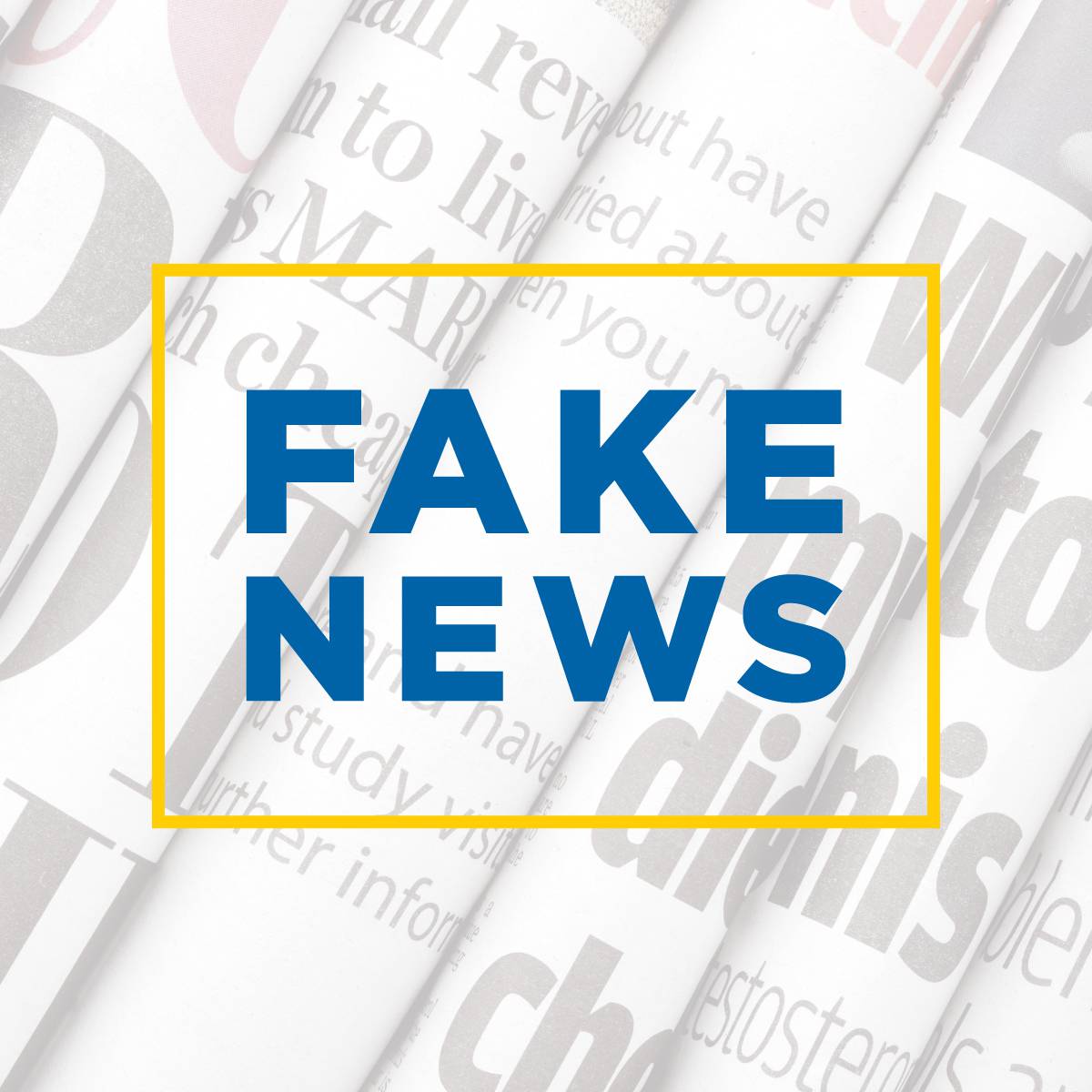 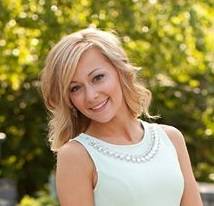 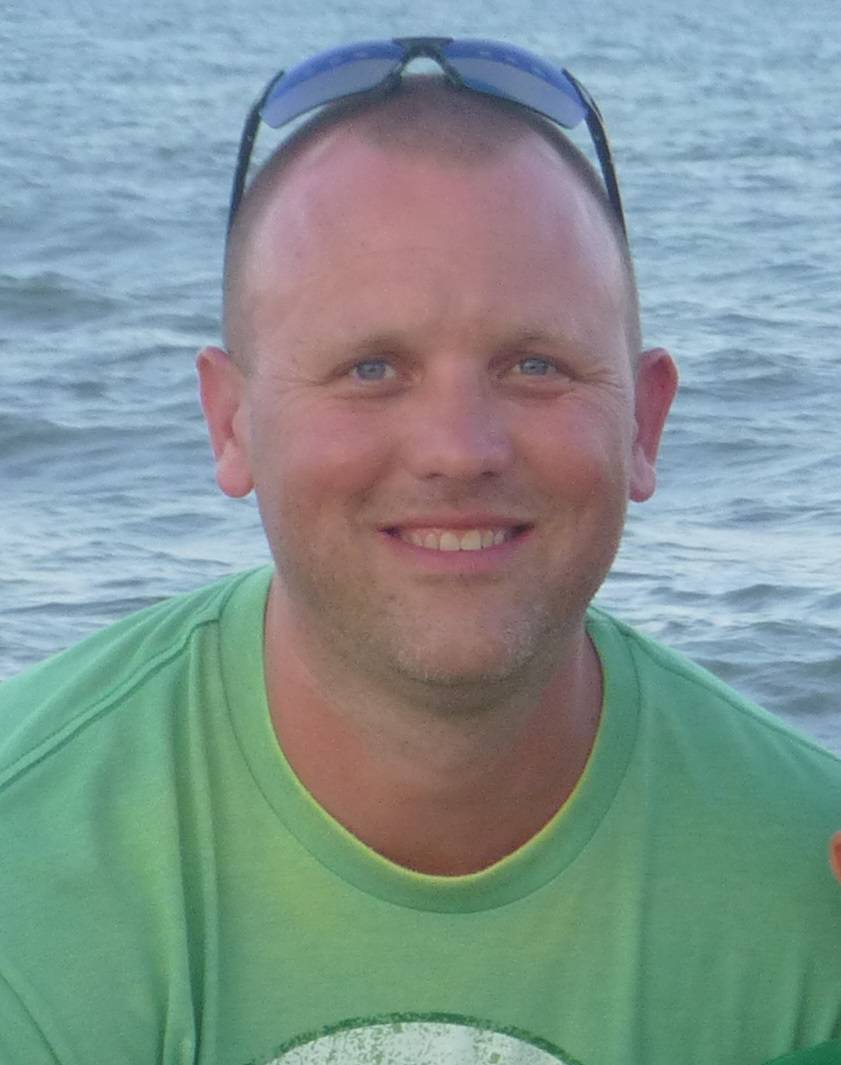 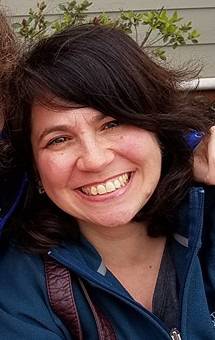 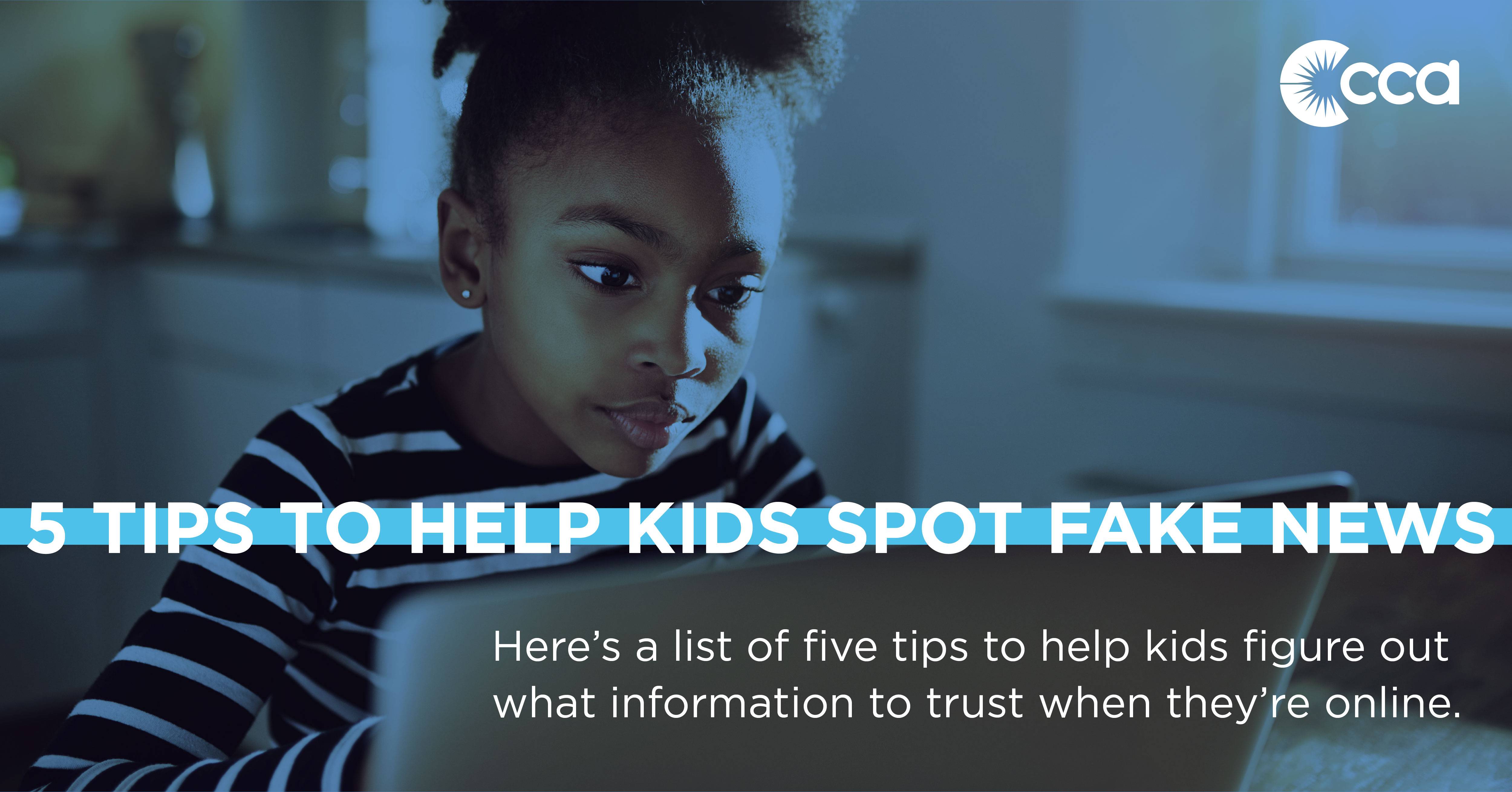 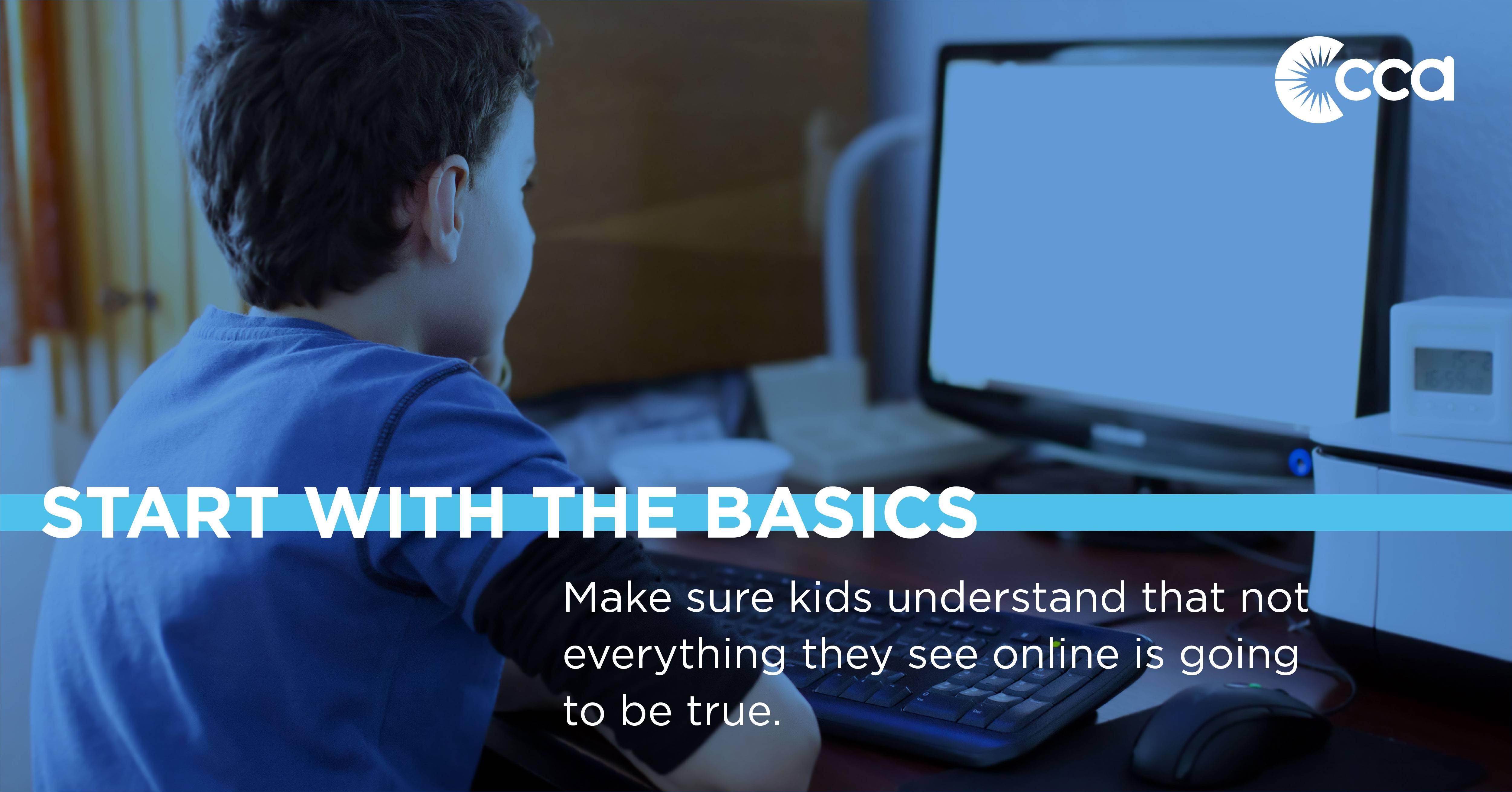 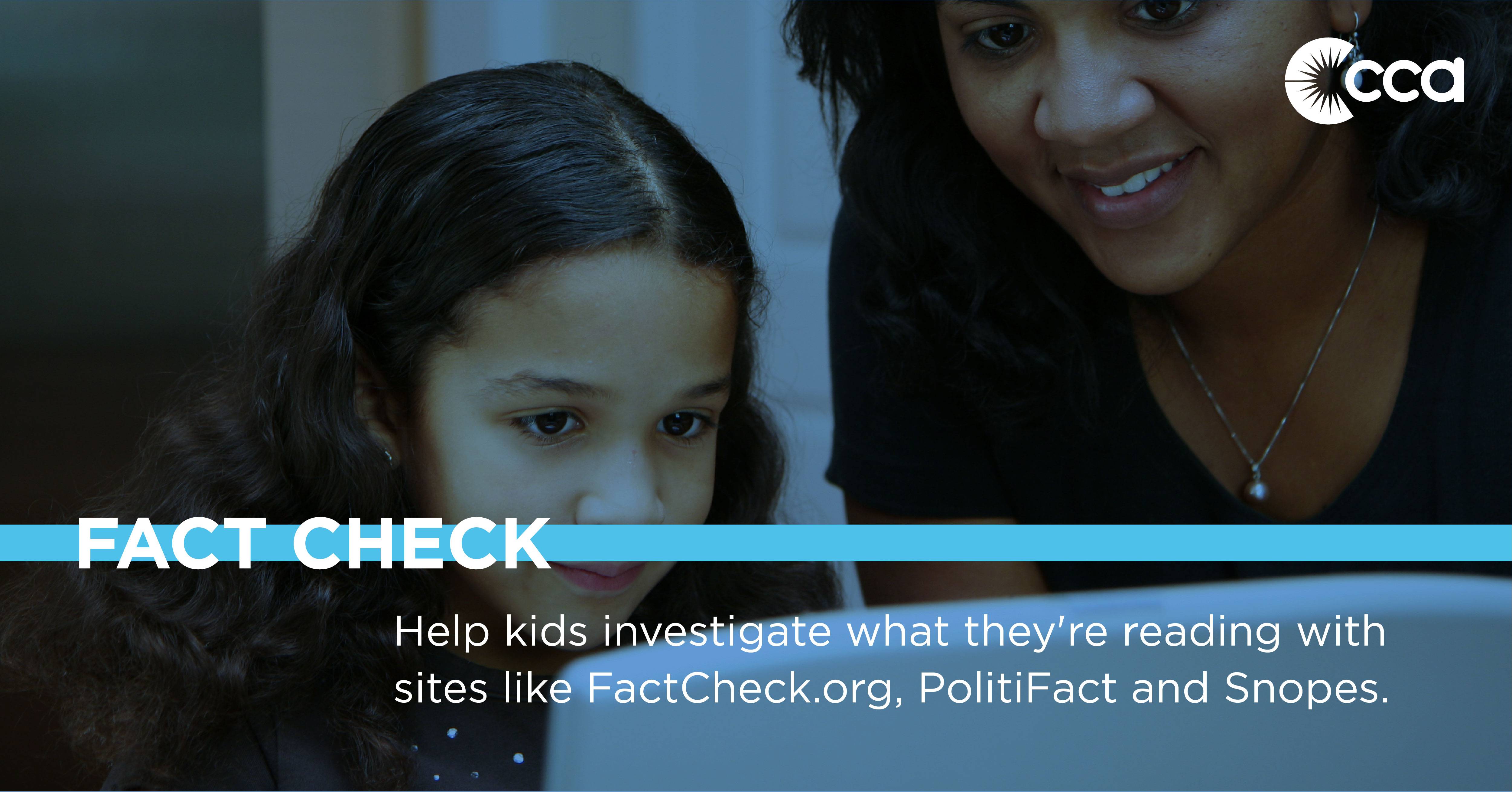 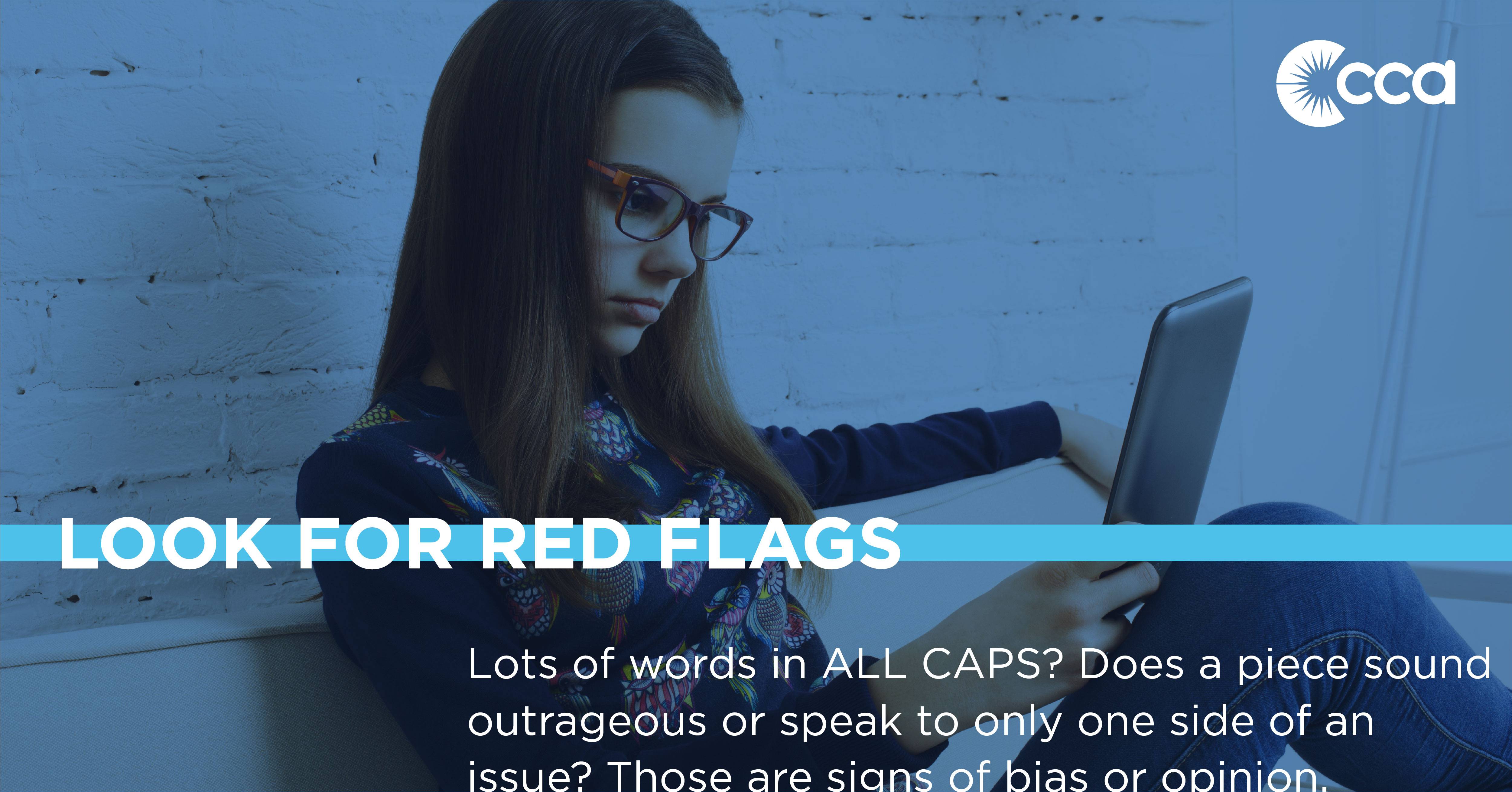 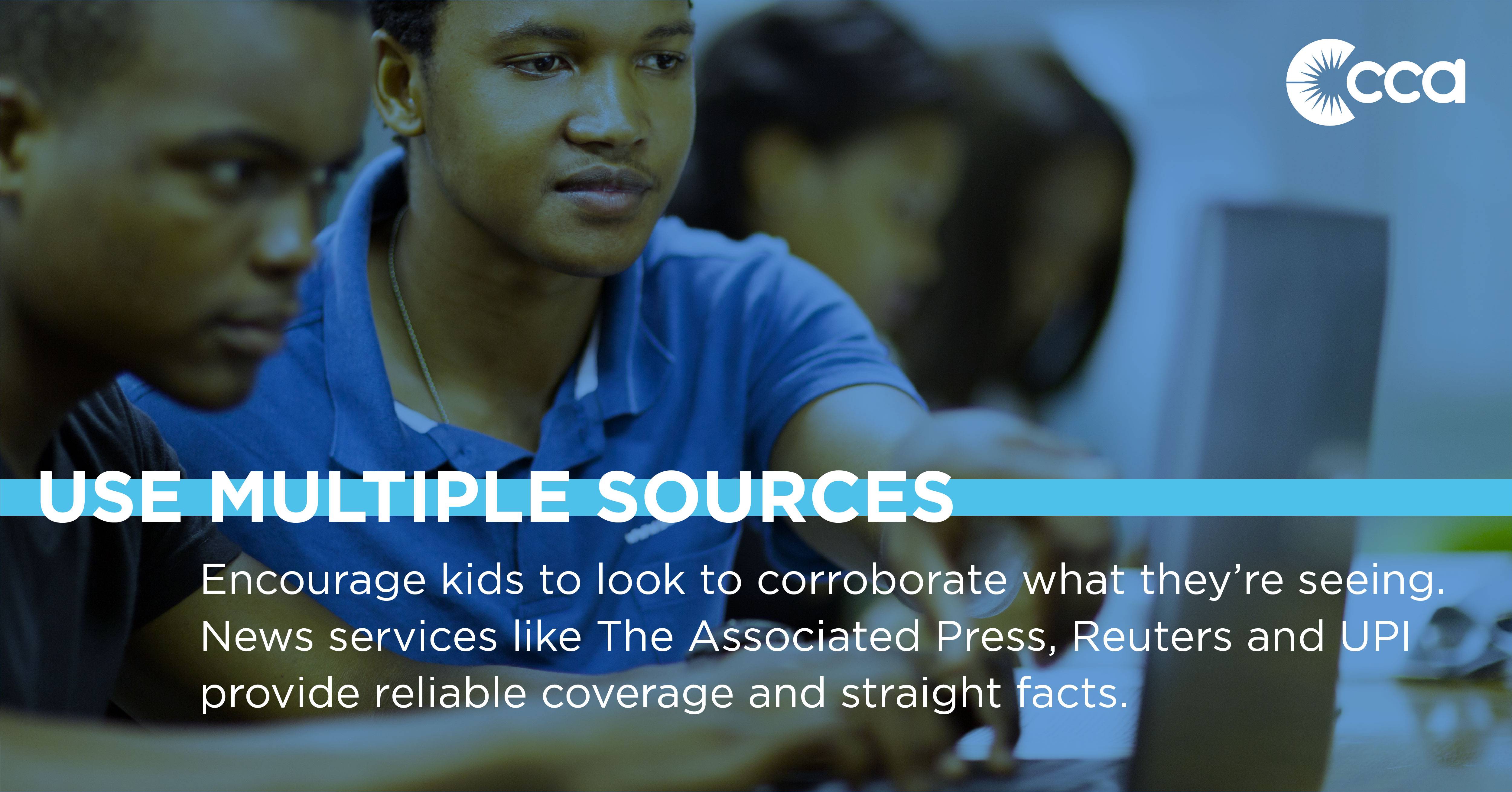 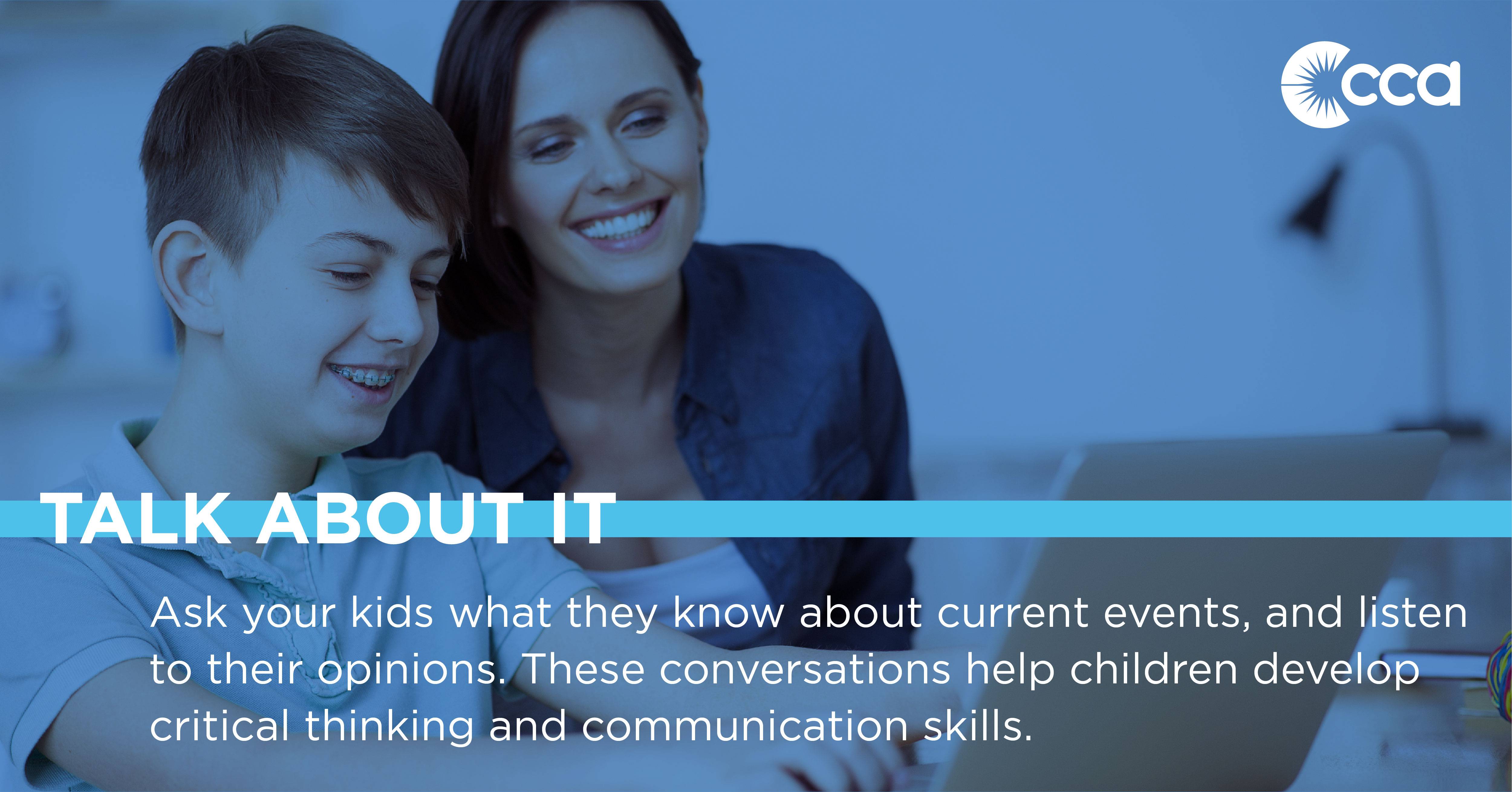 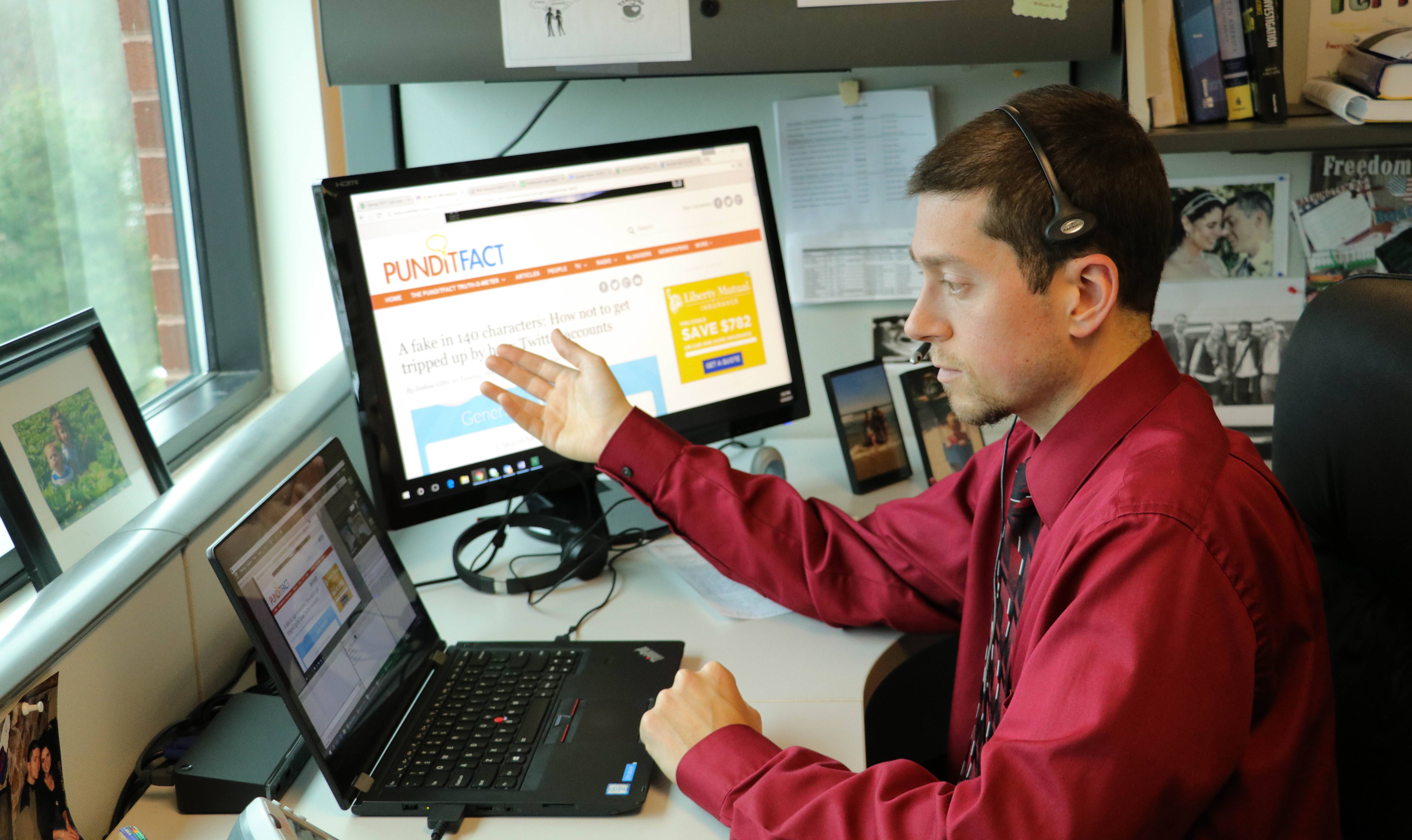 How Does Technology Improve K-12 Education?