The generation gap showed when CCA Science Club adviser Elizabeth Troxell led students in an experiment that starts with dissolving the shell of a whole egg in vinegar and ends with the innards congealed like a super ball.

“It’s so gross – and the kids love it,” said Troxell, CCA’s sixth-grade science teacher and science chair. “They were bouncing it all around, and the parents were saying, ‘Are you kidding? Is this over yet?’”

Even if it means grossing out a few parents, Troxell is eager to make science fun.

Other CCA teachers walking past her desk might find her cooking up model volcanoes or pouring a hydrogen peroxide-baking soda mixture to make a jack-o’-lantern puke blue gunk – all in front of a camera and computer screen.

“I like to model,” she said. “I’m very silly with things. I give the students variations in ways to practice and learn.”

With her love of hands-on science, Troxell was the perfect fit when, at the start of the 2016 school year, the CCA Science Club for grades three through five needed an adviser. The Science Club is one of more than 40 clubs offered at CCA.

Her club description lured enrollees with promises of exploring nature and making slime. Club activities are driven by the students’ choices, whether it’s learning how magnets work or joining a paper airplane challenge to see how airplanes fly. Troxell steeps each activity in real-world questions. Early in the school year, club members learned why leaves change color in the fall by soaking them in rubbing alcohol and watching the green chlorophyll leach out.

Troxell’s immersion in inquiry-based science gives students insights into how the world works and teaches them how to ask “the big-idea questions.’’ Club parents have told her their children became more curious and outgoing after being encouraged to pursue the scientific method of posing a question and solving a problem.

“I like to tell them, ‘You guys are going to be in charge one of these days, so you have to be sure you know what you’re doing,’” she said. “They laugh, but it’s true. We have to inspire the future here, or we’re going to be in trouble.”

For the 2018-19 school year, she hopes to develop face-to-face club experiences, encouraging members’ collaborative sides by conducting joint experiments. There might be a science challenge, too, similar to one designed for her sixth-grade science students to build foil boats capable of holding hundreds of pennies. She also hopes to reinforce the real-world uses of science by inviting professionals in the STEM fields to talk to students.

Troxell ended last year with an activity allowing students to “discover the world around them with everyone at home.” Her inspiration came from a walk in her local park. Earth Day was coming up, and she noticed trash strewn everywhere.

She videotaped herself picking up litter, and the club members discussed statistics, causes and effects of pollution. Then she challenged the students to create family activities around reducing, reusing, removing and recycling waste. The students came back with photos and videos in activities such as picking up litter with their younger siblings.

Whatever the challenge, students accept them, Troxell said, recalling one student who attended a science conference – even wearing a sport coat – and learned how to code.

“The great part about having clubs is they give kids a chance to explore their passion,’’ Troxell said. “The students see that science is cool and that it’s awesome to know the science behind it.” 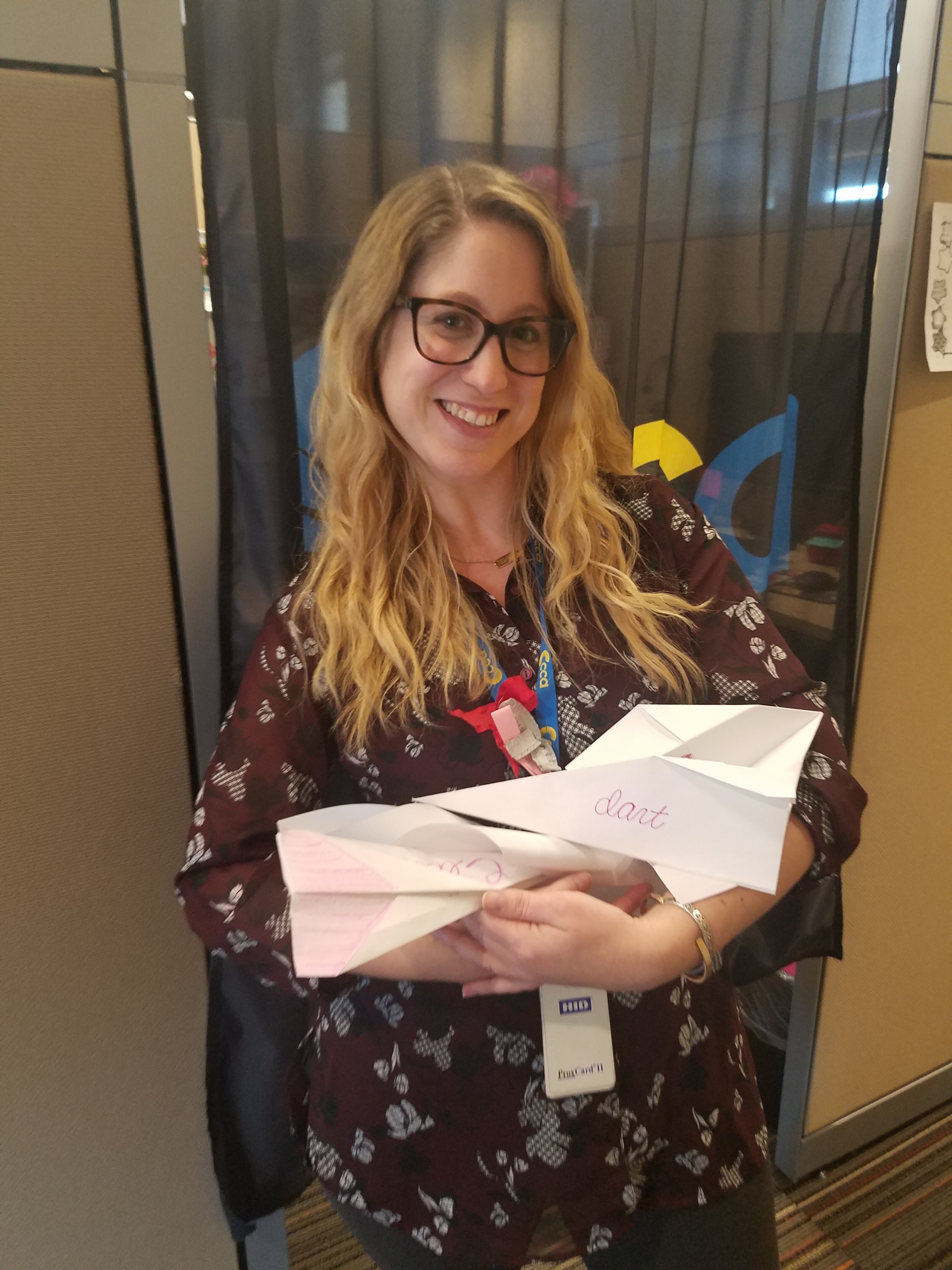 What Is Media Literacy and Why Is It Important for My Child?

How To Prevent Online Learning Burnout