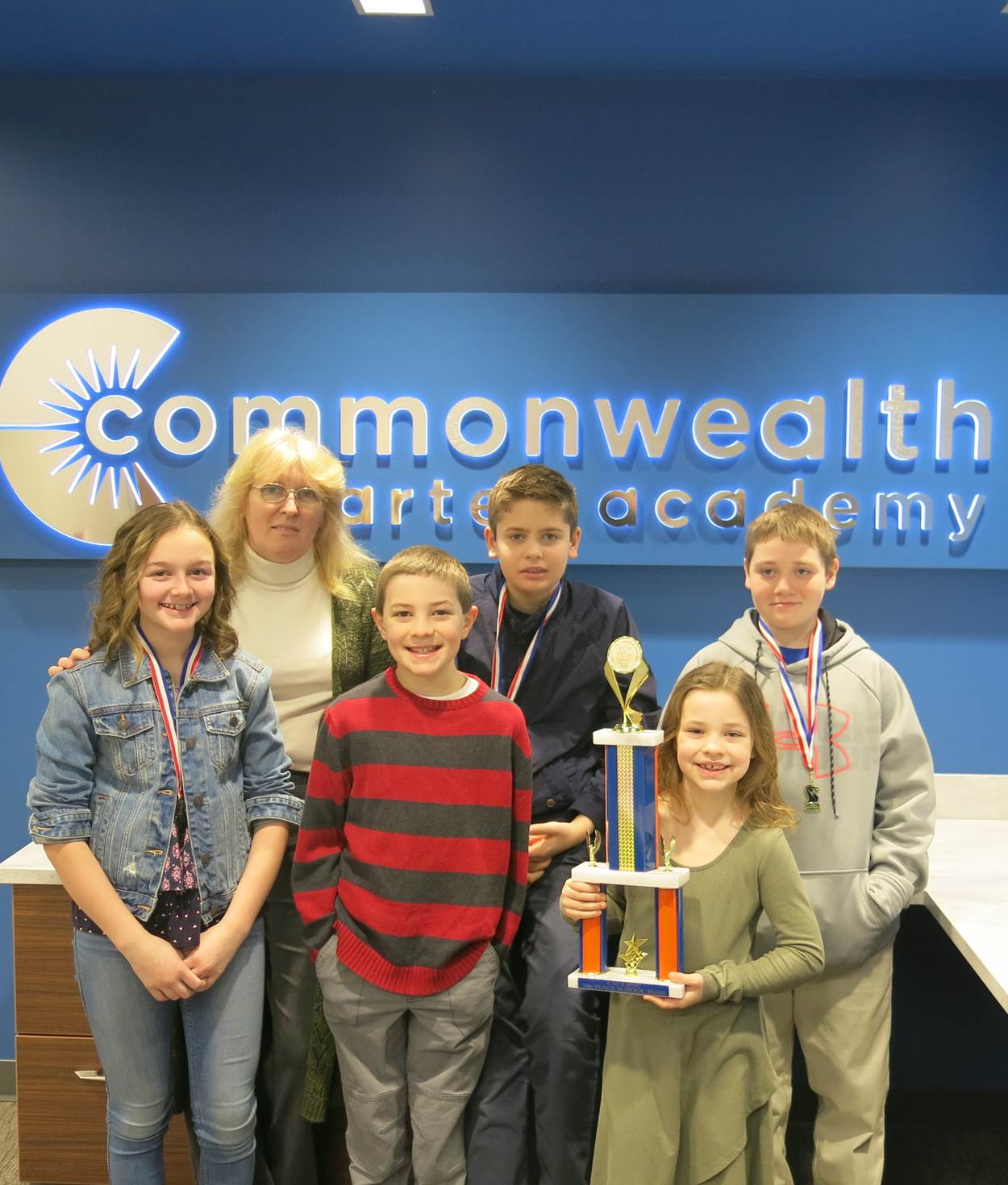 The game of chess has many educational benefits for students. It can help with math comprehension and aid in strategizing and organizing thoughts. Chess teaches immediate consequences for every action and reaction.

CCA students are using this traditional board game to further their strategizing skills. Five CCA students recently competed at the 2018 Pennsylvania State Scholastic Championships in Gettysburg. At the tournament, competitors participated in a round robin of five games in their age group. This was the first time CCA students competed at the local level, and their results were nothing short of impressive.

Throughout the year, students in the Carlisle area meet with CCA learning coach Dawn Monelli to improve their chess playing skills. When they’re not preparing for a competition, the students compete against each other to practice.

Dawn teaches the students how to use algebraic notations to record their moves, helping them be as strategic as possible with each move. The students also practice how to tackle, block and perform moves like a scholar’s and fool’s mate.

“I try to teach them that the person who controls the center of the game controls the entire game,” Dawn said.

CCA gives students the opportunity to learn new things, like chess, while enhancing other skills. For some of the students, this is their first year playing chess. Second-grader Abby Emlet competed at the state tournament and walked away with one win and one draw.

“My favorite thing about chess is that you can help people learn how to play it and you can play it with whomever,” Abby said. “I play with my brother and my mom, and I’m trying to teach my dad how to play.”

Another student who competed at the state tournament only started playing chess six months ago. Sixth-grader Parker Howard walked away from the tournament with two wins under his belt.

“I did decent at the tournament,” Parker said. “There were some hard people we played against.”

The team hopes to continue competing and learning how to improve its chess-playing skills.