Not too many teens can say they’ve programmed, driven and juggled media opportunities for robots and worked a robotics pit crew. But a brother-and-sister duo from CCA notched those experiences and intend to keep pursuing their love of science.

Bella, who will be a CCA sophomore, and her brother, Drake, entering ninth grade at the school, are members of Biohazard 4050, a FIRST Robotics Competition team. The team’s robot, Toxic Silver, won the 2019 Excellence in Engineering Award at the Greater Pittsburgh Regional FIRST Robotics Competition this spring. The FIRST program – For Inspiration and Recognition of Science and Technology – is designed to inspire young people to be science and technology leaders and innovators by engaging in mentor-based programs that build STEM skills.

Bella and Drake, from Waynesboro, got hooked on robotics when they ran across a dragon-like robot at a local fair shooting and catching balls.

“It amazed us,” Bella said. “It was an extraordinary mechanism, and you could tell there was a lot of hard work and design put into it.”

The duo joined the Franklin County 4H Club, which built that robotic dragon, and were off and running. The challenge for this spring’s competition was “Destination: Deep Space presented by the Boeing Company.” Teams were required to build a robot in six weeks that was 3.5 feet long and 3.5 feet wide with a fully extended height of 12 feet that weighed up to 125 pounds. During competition, the robot had to be able to climb onto three different level platforms and scored points for shooting disks and balls into rockets and cargo ships.

About six robots are on the field for each match and Bella, who drove the robot during practice, wore her media hat, shooting photos during the matches and keeping track of the action. Drake was the drive team technician, one of the few people allowed to work on the robot before a match starts and on the pit crew if repairs are needed.

Drake indeed encountered a major connectivity issue which prevented the robot from turning.

“It was really fun problem solving,” he said of the difficulty.

Their mom, Bethany, said that’s the best part of the entire experience.

“I love that it’s presented in a way that it’s fun, a lot of good teamwork and sportsmanship,” she said. “They brainstorm and work together. They do this for fun, not just for the assignment.”

A few years before getting involved in the robotics competition, Drake took some coding and scripting courses at a local library, created video games and currently has a game app on the Google Play store called Zen Mowing.

He said a big boost in his performance came from being taught scientific notation at CCA.

“I thought I’d never have to use it but with programming height (for the robot) we have to convert to scientific notation and then back to normal,” he said. “CCA really helped me with that. I don’t think I would have learned that already at a regular school.”

Bella credits CCA with teaching her an array of literacy skills and regular essay writing for boosting her ability to move ahead in the marketing field.

The whole family praised CCA’s flexible schedule for aiding in their success.

“CCA has been wonderful with their flexibility,” Bethany said.

Drake usually tackles schoolwork early in the day “so I have a long time in the afternoon to focus on robotics and do all the work beforehand for a competition.”

Bella added that CCA lets her “focus on a competition while I’m there” instead of trying to mix schoolwork into the frenetic environment.

Bethany said the entire experience combined with a CCA education is a recipe for success.

“The robotics surrounds them with excellent role models. CCA’s challenging curriculum has kept them sharp and they can easily reach out to teachers to get help,” she said. “CCA is organized, professional, student focused and will get them prepared for successful careers.”

Both students intend to build on their early STEM interest and success. Bella hopes to attend a military college, study environmental science and become an officer in either the Army or Air Force. Drake is excited about fully autonomous robotics and after college hopes an outfit like Microsoft is in his future. 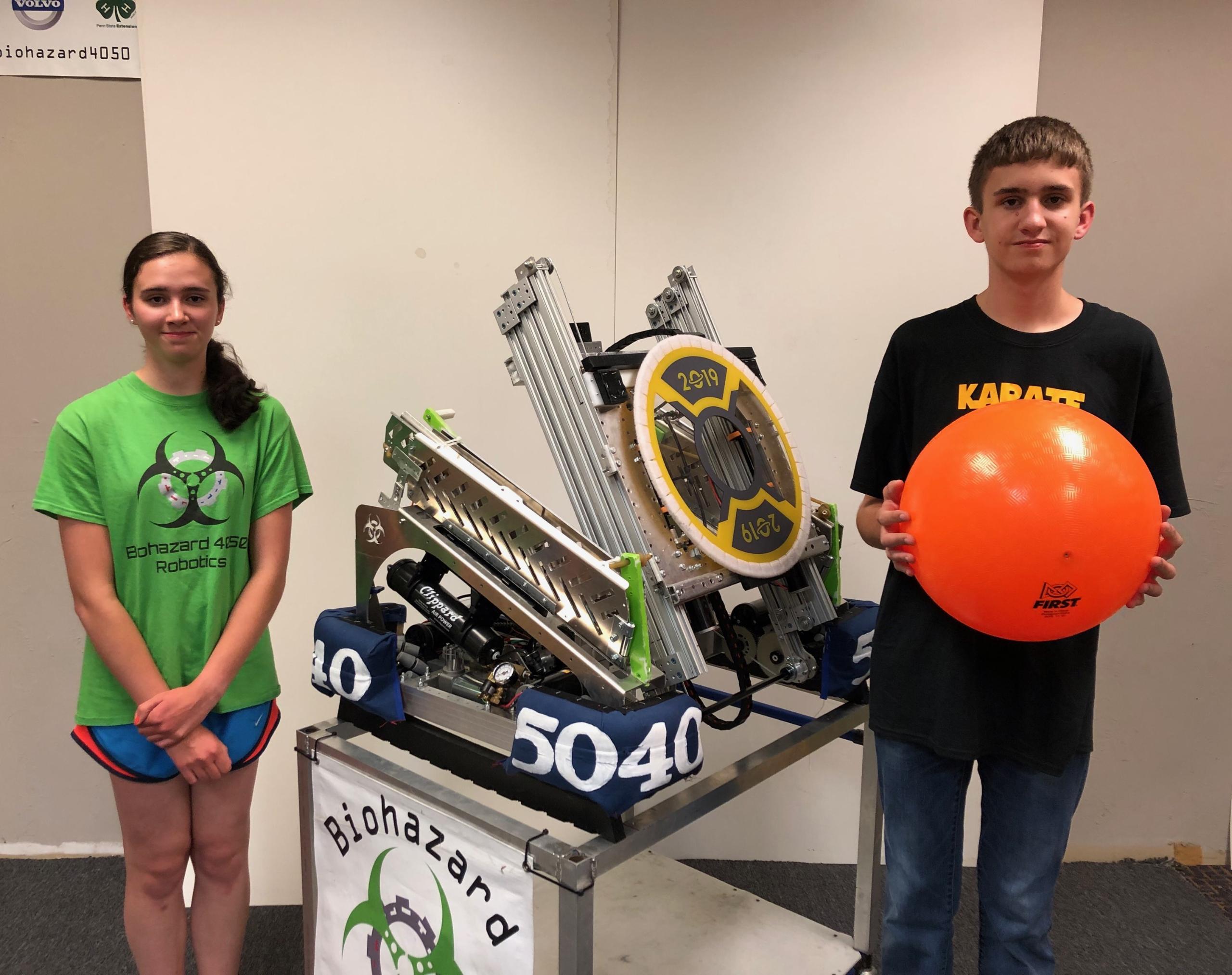 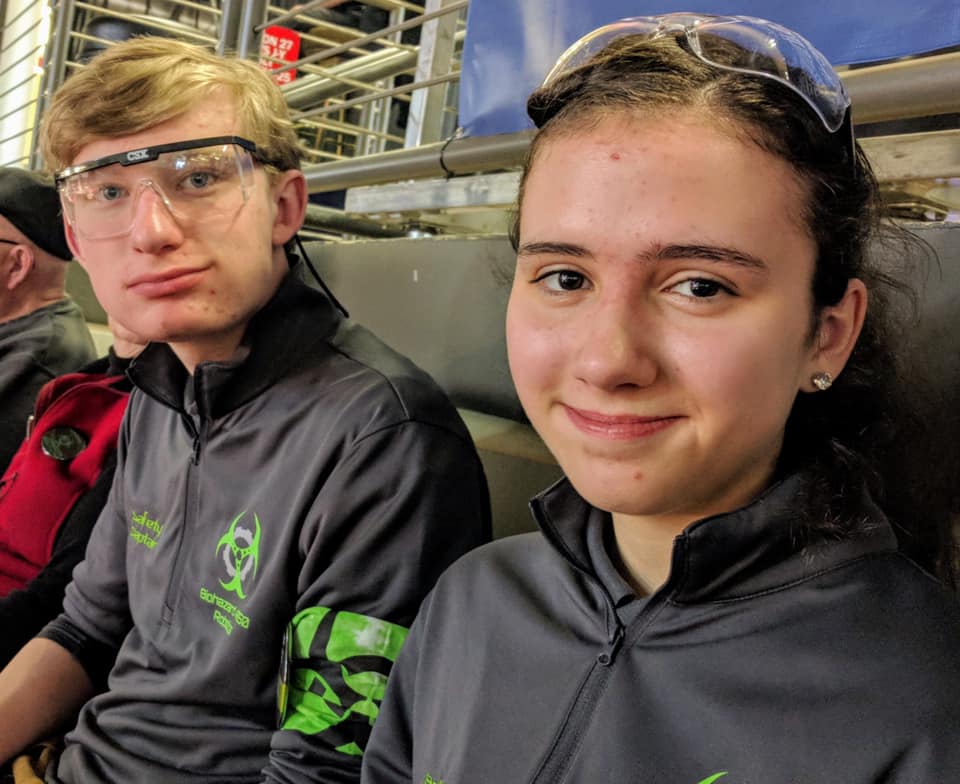 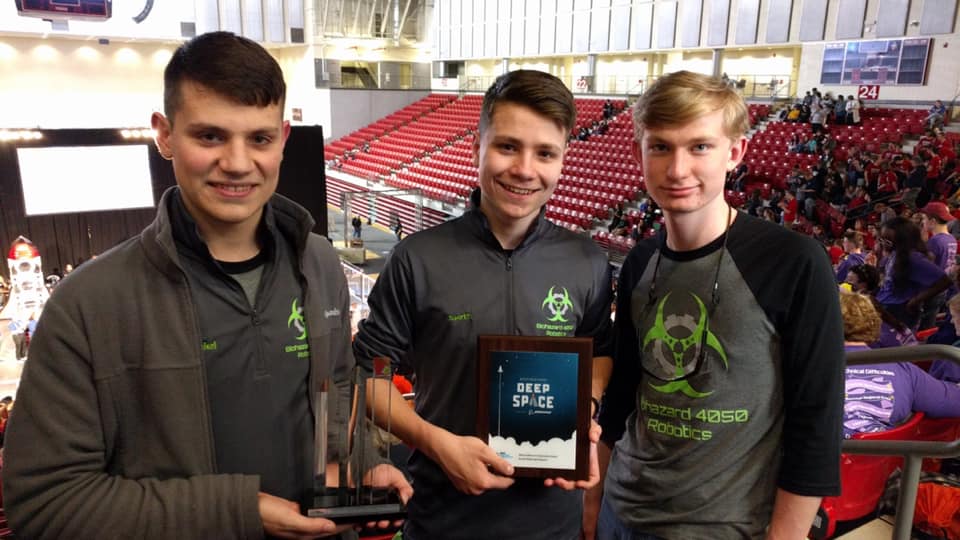 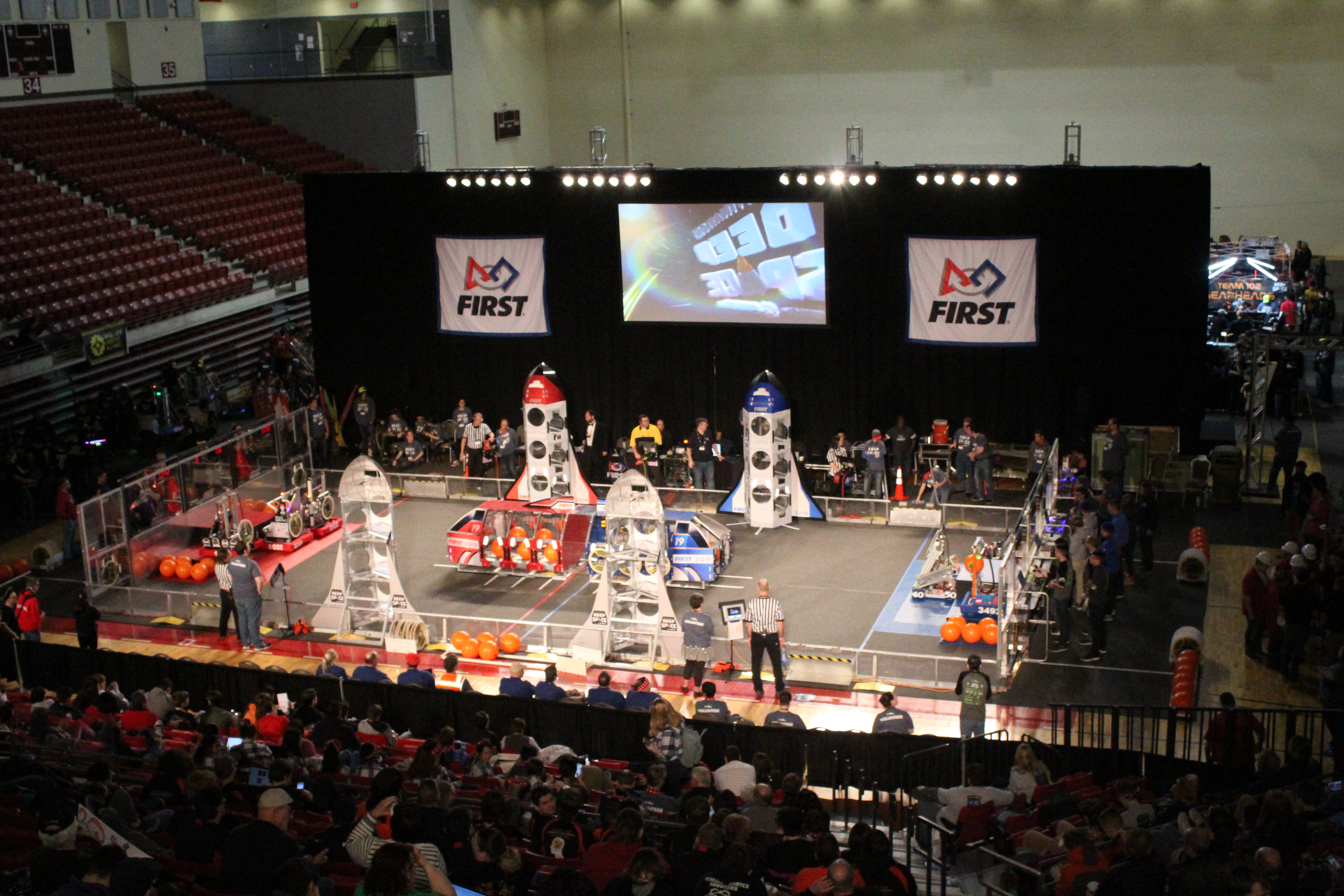 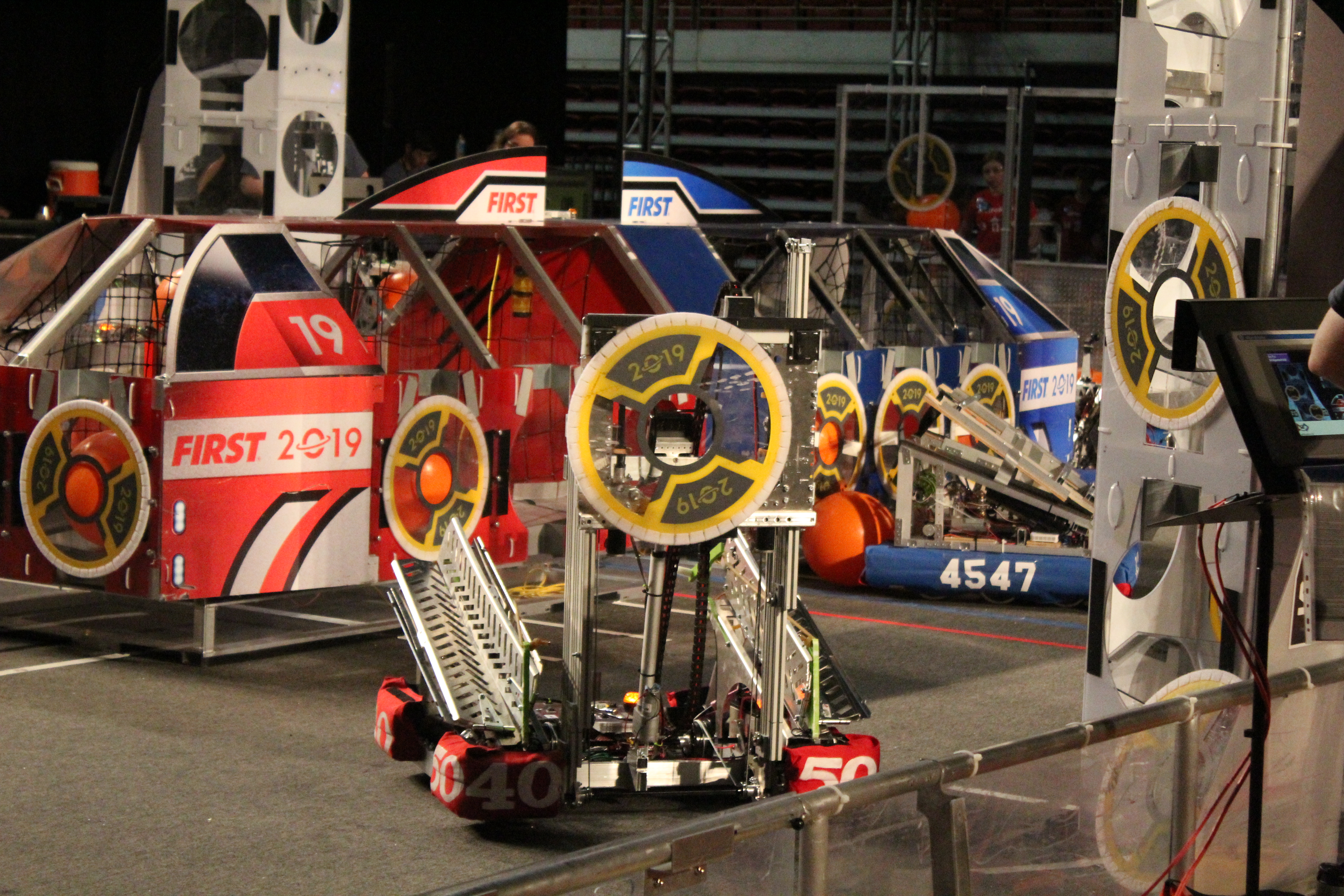