CCA student to star in production of ‘Anne of Green Gables’

Torrence of Cumberland County is set to play Anne Shirley in the Carlisle Theatre’s upcoming musical.

Torrence is no stranger to the stage. Ever since she was young, she has always had a passion for performing.

“When I was a little girl, I wouldn’t be outside drawing with chalk or anything — I’d be in my basement choreographing dances and putting on plays with lighting and costumes,” Torrence said. “My mom put me in an acting camp when I was five and I absolutely loved it.”

Torrence, who is from Cumberland County and will be a junior at CCA, has been acting for 11 years. She has starred in “Annie,” “Shrek JR.” and “Into The Woods JR.”

Now, she will be starring “Anne of Green Gables” at the Carlisle Theatre. One of her favorite roles to date, Torrence said she has loved the role of Anne Shirley thus far and the challenges it has presented in terms of acting and singing.

“Anne is one of the hardest characters I’ve ever had to play, because she has a really thorough backstory that you have to realize in order to play her,” Torrence said. “You have to know why she’s off the handle all of the time and why she is such a romantic person. The singing is really hard, too.”

Torrence said she has really enjoyed working with the cast, who are all talented and supportive.

In addition to playing the lead in a number of productions, Torrence also has acted in her fair share of supporting roles, such as Patty Simcox in “Grease.” When asked the difference between preparing for a major role as compared to a minor one, she responded like a true professional.

“There are no small parts, only small actors,” Torrence said. “You have to make every part your own.”

Torrence, who will be entering her eighth year at CCA this fall, credits the school for allowing her the flexibility and freedom to pursue her passion. Her younger sister, Cadence, also attends CCA.

“CCA works for me because it lets me do what I love and be creative while maintaining an independent education,” Torrence said. “I like the classes because I can take whatever I want and whatever fits my schedule. I’m taking a summer class to lighten my load for next year because I know I have musicals lined up that I want to be in.”

While performing takes up most of her time, Torrence said she also enjoys attending CCA’s school dances and working with kids at theater camps. She hopes to continue acting in the future, but her education at CCA also is preparing her for her self-described “back-up plan.”

“I love working with kids and I’ve done that throughout my theater camps,” Torrence said. “I definitely want to be a teacher, probably an early childhood education teacher, and incorporate music into that.” 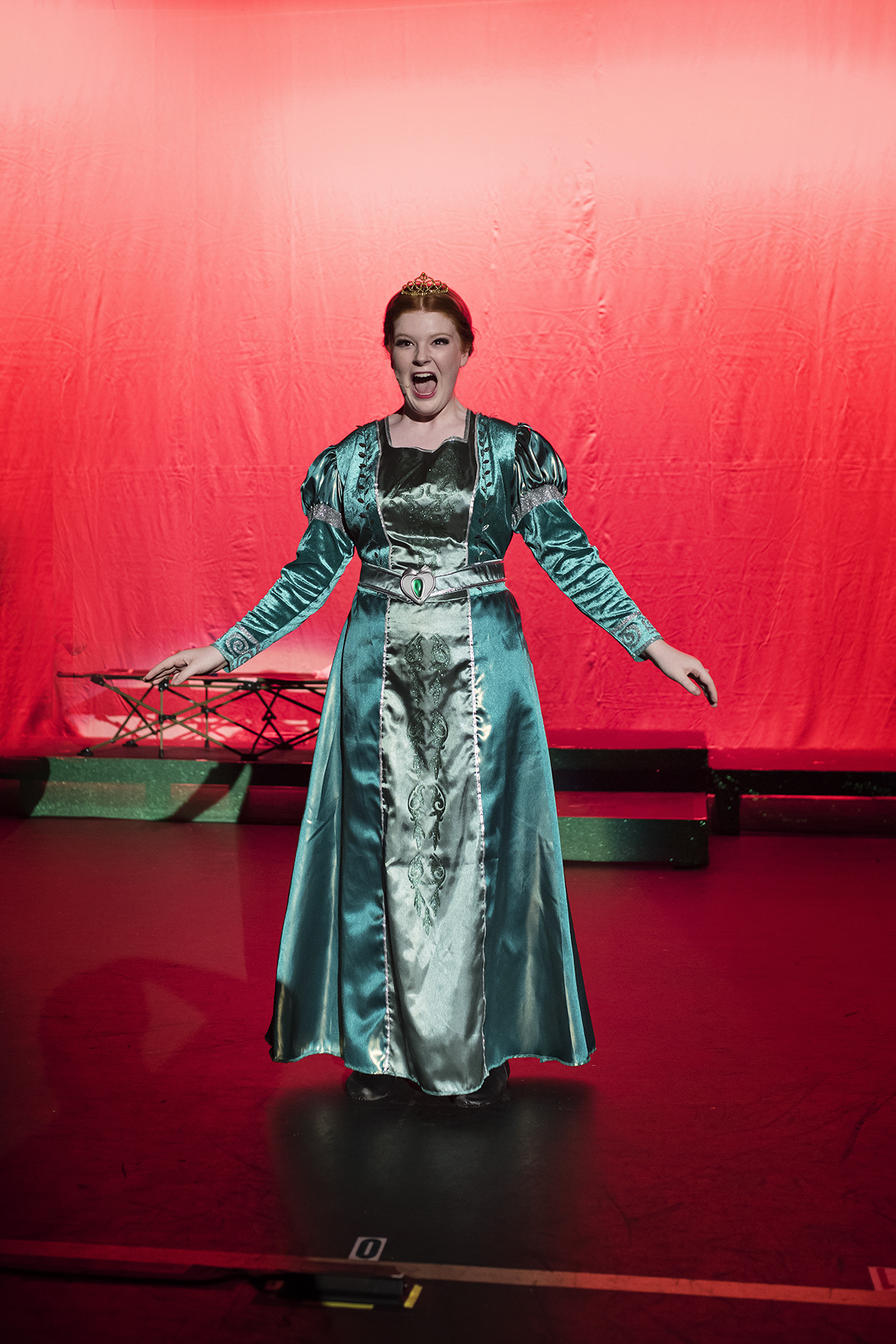 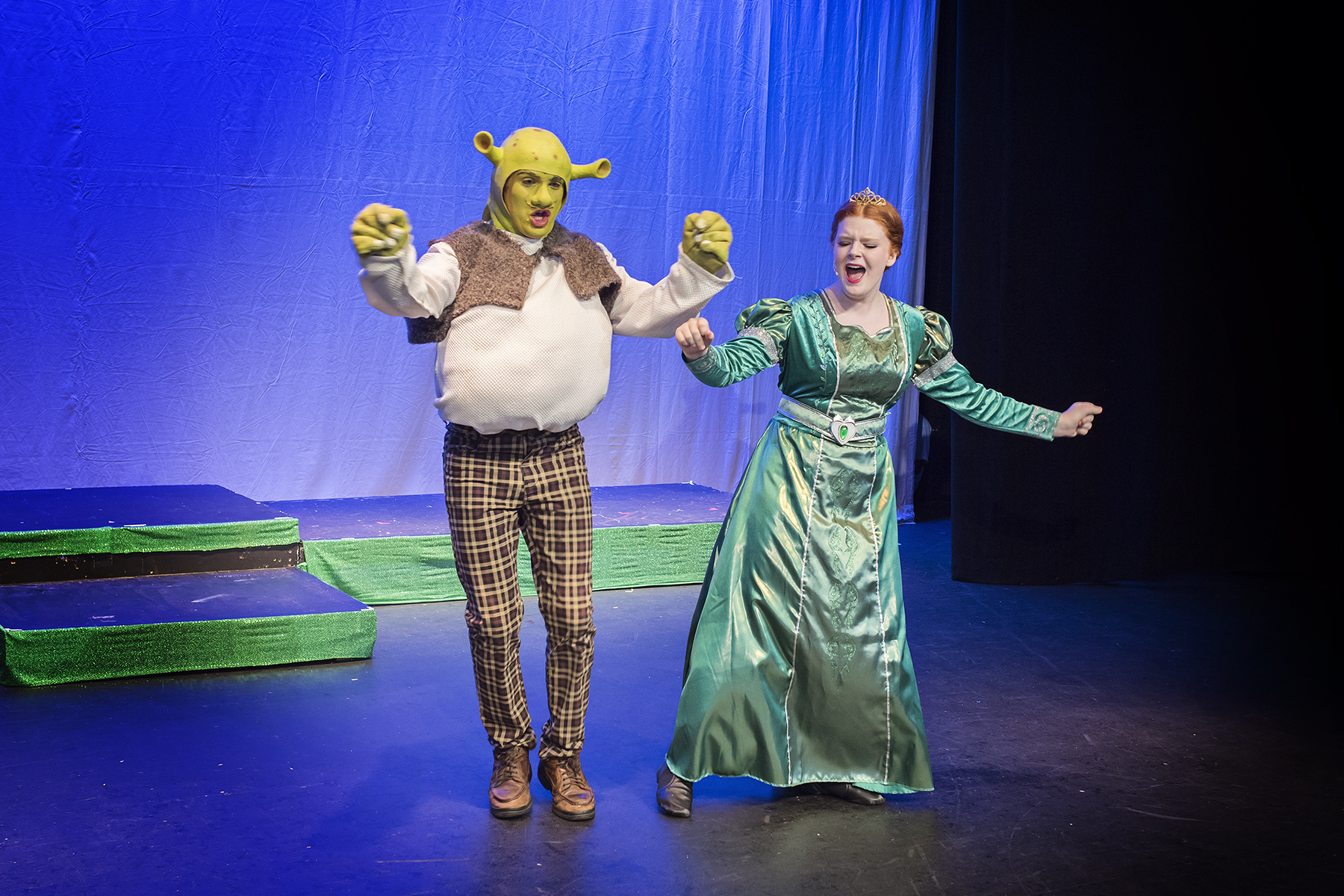 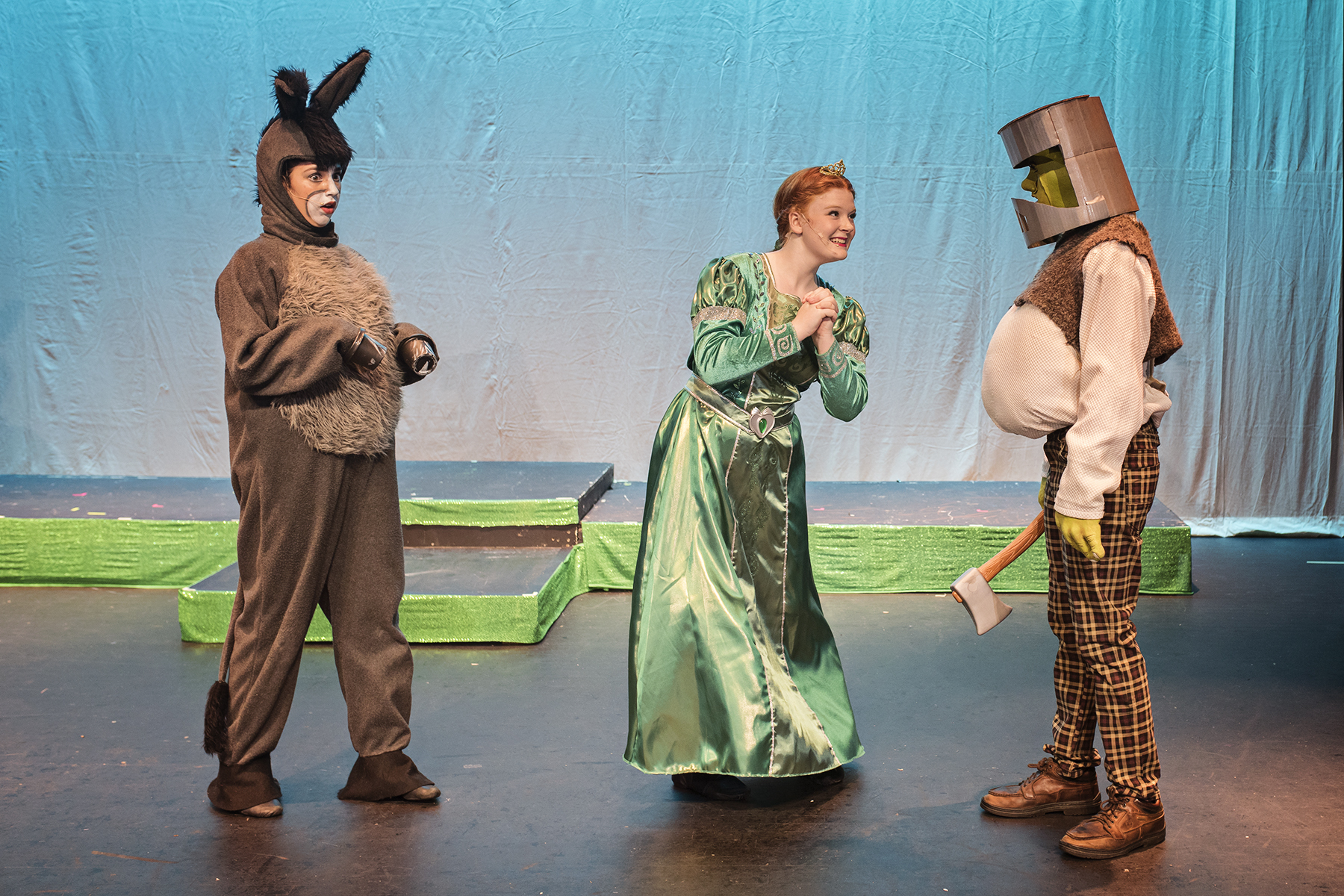 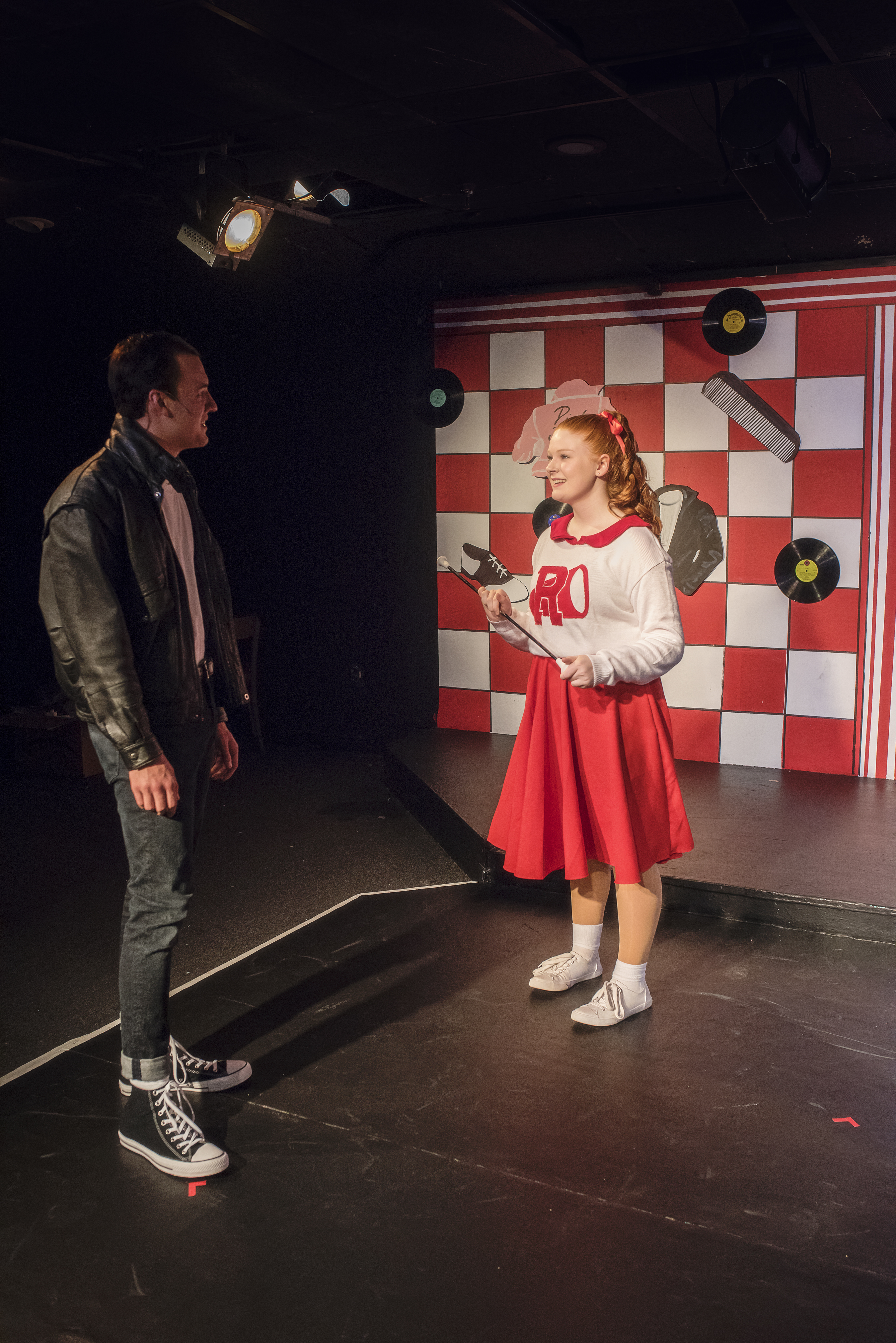 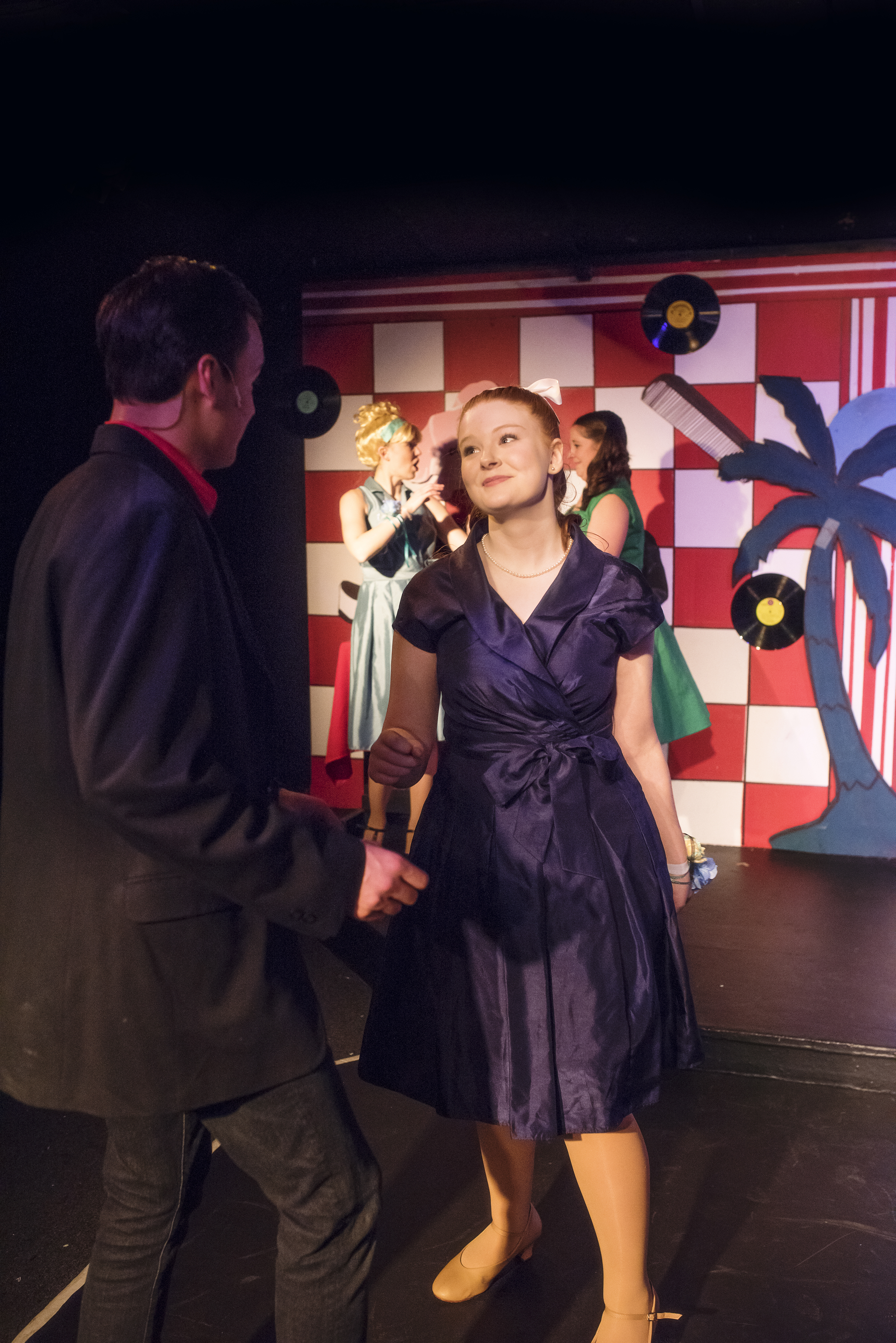 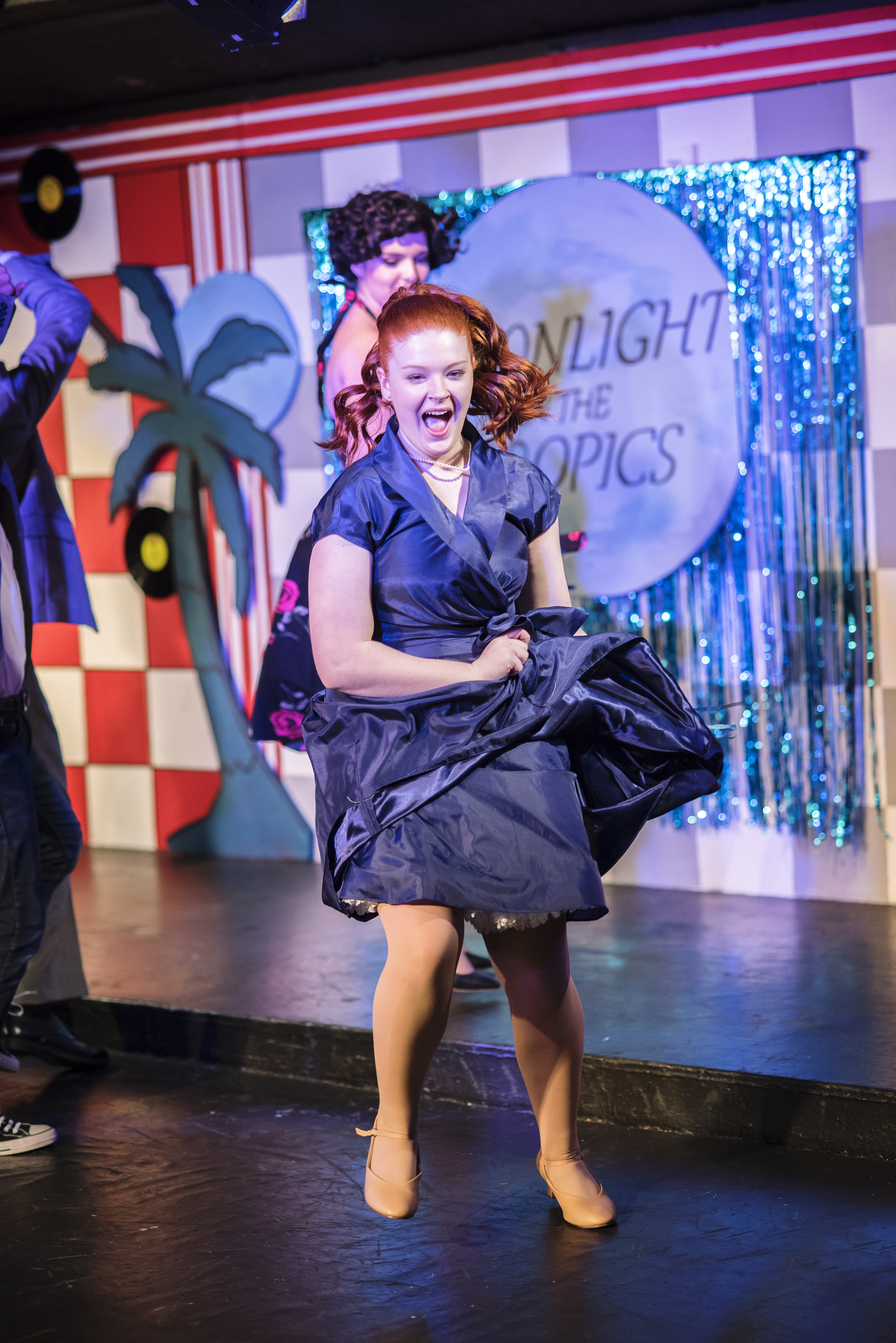