CCA student drafts legislation to be presented to PA senate

CCA student Madison Lucey has always believed in standing up for what’s right.

Last May, she started a petition calling for more stringent safety regulations for child passengers in cars. When Madison saw no action was being taken on the issue, she decided to join CCA’s  Youth and Government Club.

“Children deserve to be heard and can have an influence on government,” Madison said. “But those are skills that need to be learned. To learn those skills, we need a teacher or mento and that is what Youth and Government provides.”

With the encouragement of her mentors, Madison wrote an environmental health and public safety bill regarding analog and smart meters that impressed Pennsylvania state senators so much, they plan on proposing it become a state law.

While analog meters can be more difficult for the average consumer to read, there have been numerous complaints about the accuracy of smart meter readings. Many smart meter consumers have reported increasingly high electric bills and have expressed concern about whether the meter’s use of radio waves is safe or leading to health issues.

The legislation Madison created would allow Pennsylvanians to have a choice between analog and smart meters so no one is forced to have a smart meter placed on their home or business.

“Of the 41 states that have considered the issues of the smart meter deployment and homeowner choice, the only state that does not provide homeowners a choice is Pennsylvania,” Madison said.

Madison’s bill has received bipartisan support, with Sen. Mike Folmer, R- Lebanon, serving as the primary sponsor and Sen. Katie Muth, D-Montgomery, signing on as co-sponsor. Madison will be spending the upcoming months working with them to review the legislation and prepare it to be presented to the Senate.

Despite her interest in politics, Madison’s not sure if she will pursue a career in government. She also is interested in exploring her options in areas such as computer science, medicine and law.

In addition to participating in Youth and Government Club, Madison was inducted into the National Honor Society, serves as president of CCA’s chapter of Future Business Leaders of America and is doing an internship in the new AgWorks at CCA™ facility.

Madison also has started a new club called The Girls Who Could, which will begin next year. This club is a great opportunity for CCA students who want to become involved and learn more about computer science.

Madison plans to remain active in the Youth and Government Club and recently was elected to the statewide position of Gold Senate Party Leader.

“I think it’s really important for students to become involved in clubs,” Madison said. “Youth and Government taught me that even though I’m 16 years old and can’t even vote yet, I can still have a voice.” 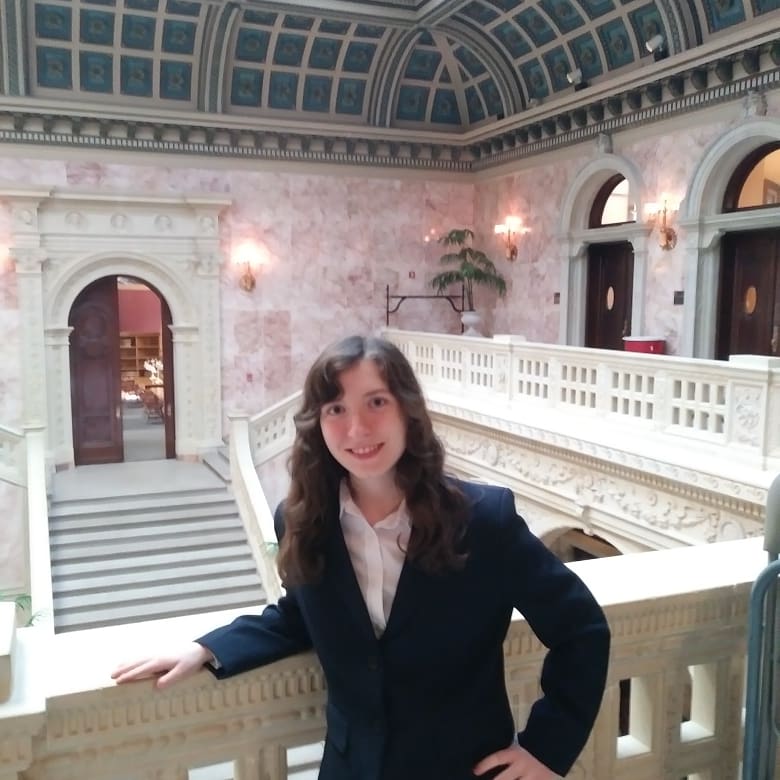 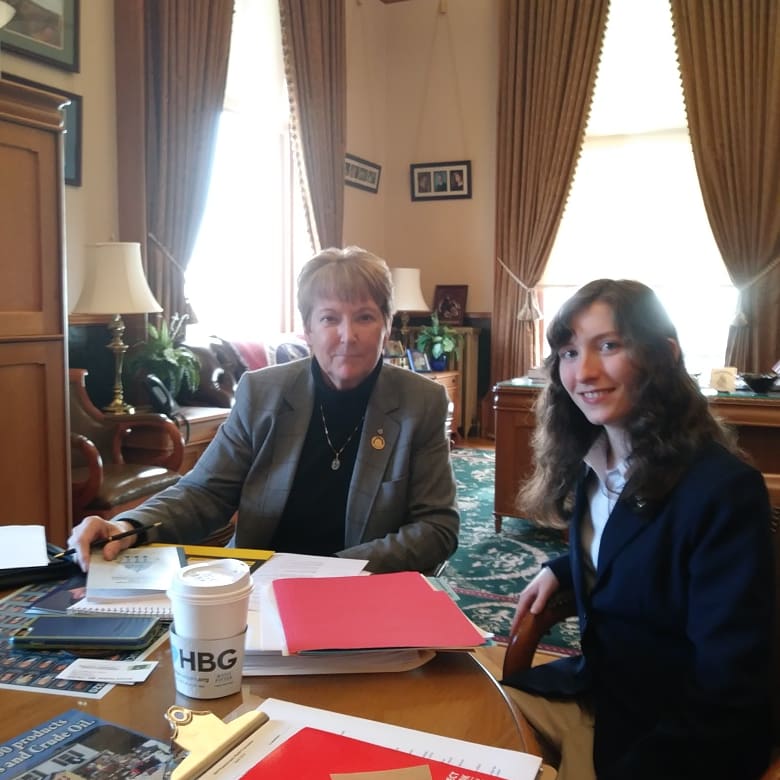 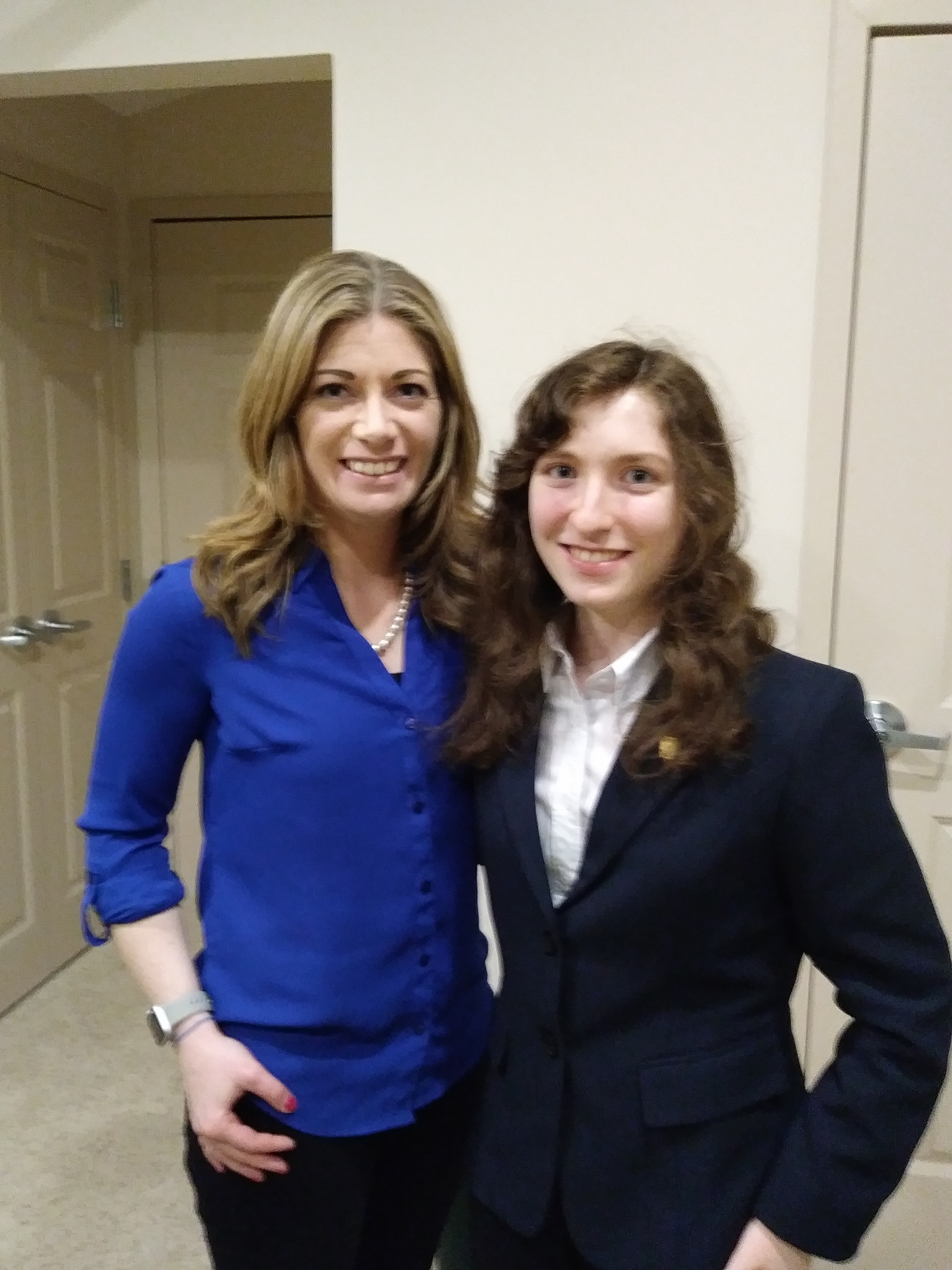 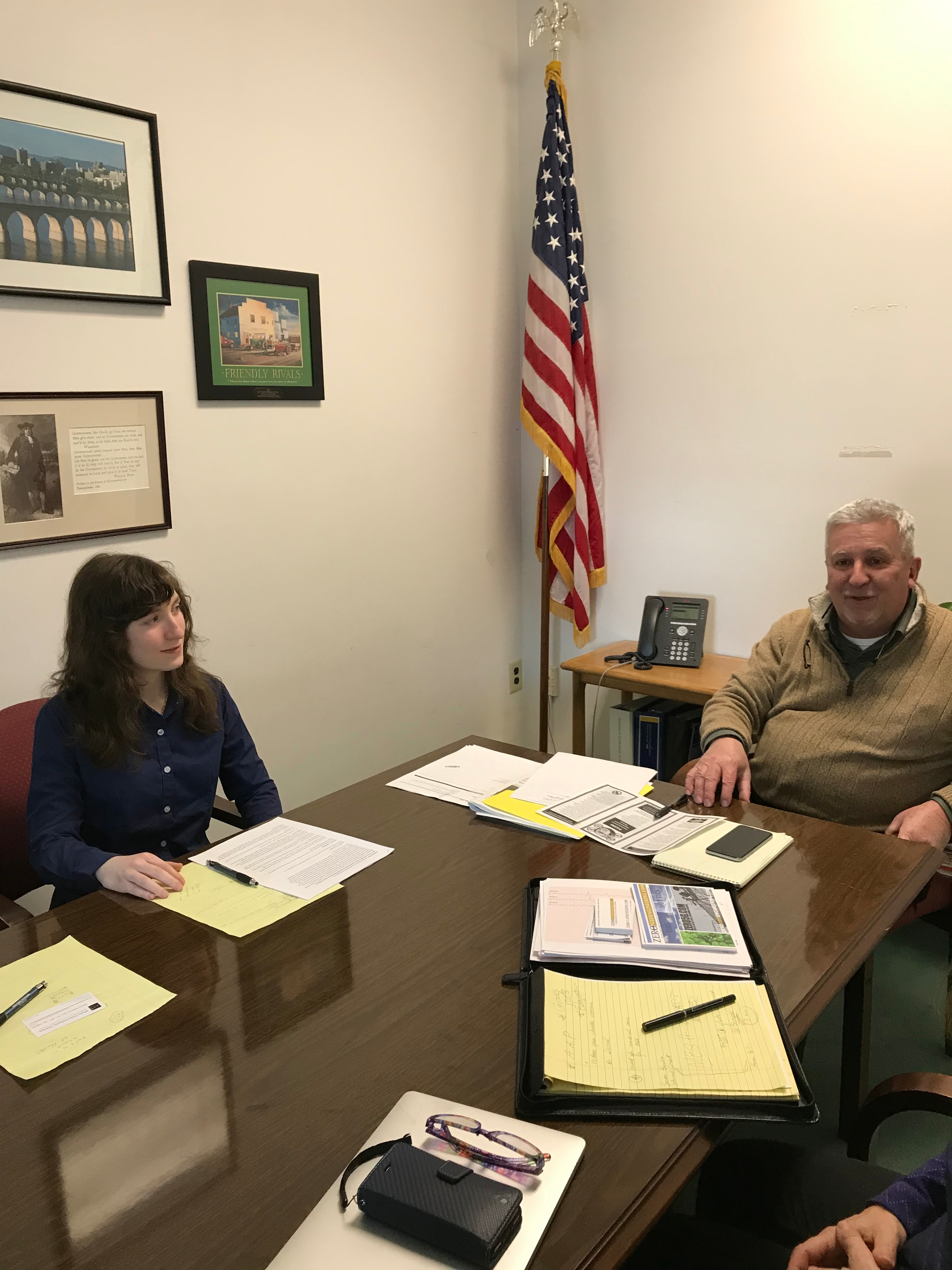