Why Students Should Study a Foreign Language 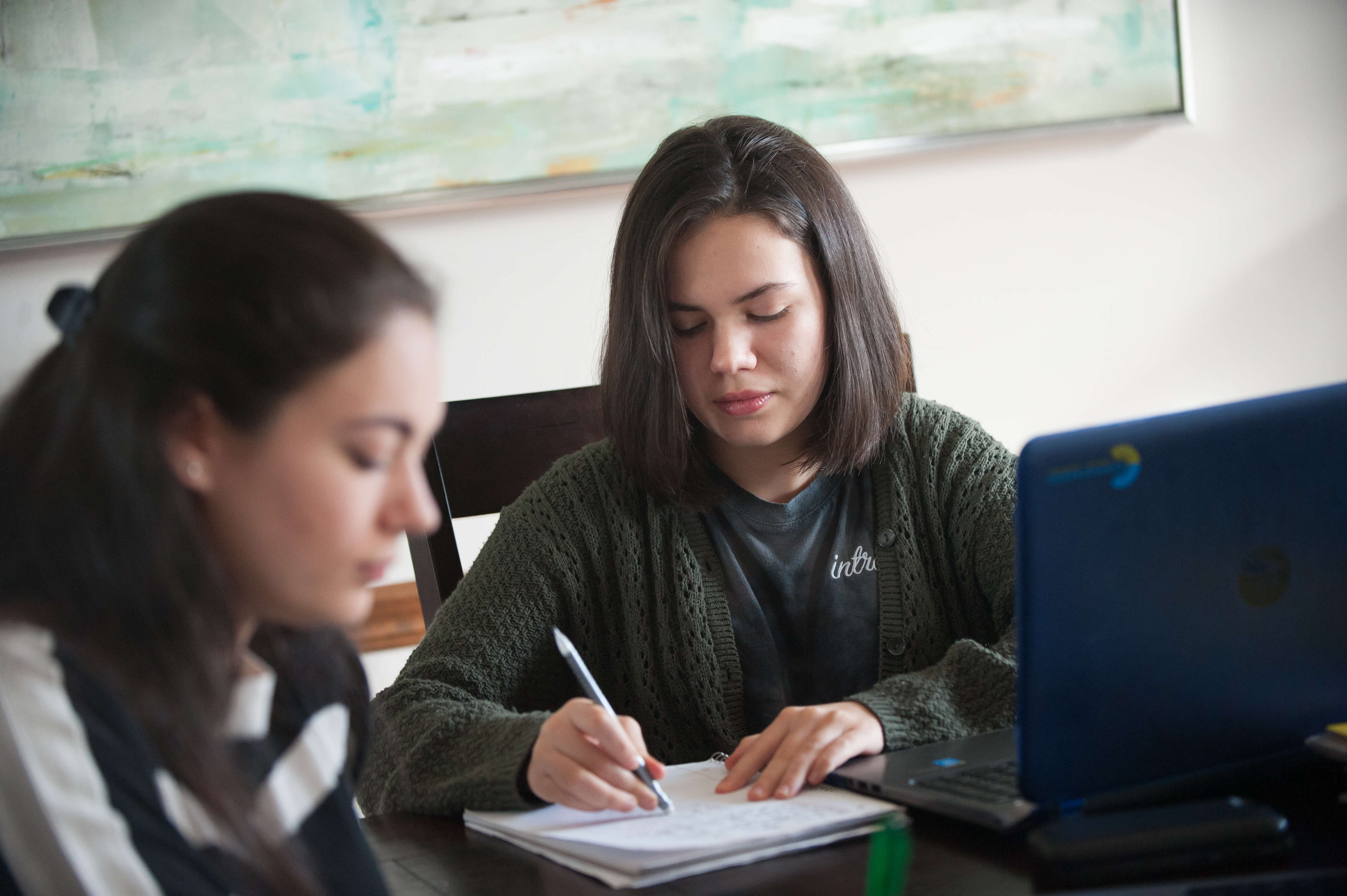 Children have so much to learn in 13 short years. With math, English, science and social studies, they’re cramming a lot into their heads. So why should students take a foreign language?

Foreign languages open new worlds, new cultures and new cognitive abilities into the lives of children. The importance of studying a foreign language becomes clear in the benefits it delivers in academics, cultural awareness and career preparation.

Why Study a Foreign Language in School?

Why learn another language? The importance of foreign language education is everywhere. Although English is widely spoken worldwide, it is third in usage behind Chinese and Spanish. A global economy calls for people comfortable working across cultures and languages. Throughout the U.S., more and more people are multilingual, fluent in English and another language. They have an advantage because, increasingly, employers are looking for job candidates who can do business in multiple languages. In fact, knowing how to speak a foreign language can increase earnings by as much as 15 percent!

Studying a foreign language in school is proven to boost test scores. Ironically, it even increases  children’s abilities in their native language, meaning that studying Spanish, Mandarin or any other language improves scores in English language classes.

A child’s brain is a wonder, building itself into a complex machine capable of forming thoughts, generating ideas and regulating behavior. As scientists have shown, though, kids need enriching experiences to build this architecture, like the body’s muscles need workouts to become strong.

Another study showed that bilingual children built stronger coping skills, so they were better at processing verbal language and at organizing their thoughts in response to their perceptions.

Learning a second language can even improve memory skills and problem-solving abilities.

Studying a foreign language prepares children for future success by helping them develop into more well-rounded individuals. Initially, language classes teach students about cultures as well as linguistics. That’s because cultural norms, such as whether to say no directly or in polite but indistinct terms, are built into language. Through foreign language classes, students meet other people and their history, food, economies and values.

As they grow older, students can take advantage of their foreign language studies to travel to the places they’ve learned about. Through travel clubs, class trips and study abroad programs, students get to practice their language skills and experience the world, receiving a host of benefits.

What to Know About CCA Foreign Language Programs

CCA offers personalized learning plans, crafted according to the child’s strengths, passions, talents and challenges. A CCA education prepares students for life after high school graduation by introducing them to career options and real-world experiences. Put it all together, and the goal is developing children into college- and career-ready, competent adults, able to think and function independently and pursue their dreams.

Studying a foreign language ties into all those goals. By understanding and experiencing other cultures, CCA students expand their horizons to see a world of possibilities ahead. With the flexibility of online learning, our students can choose to study Arabic, Chinese, French, German, Japanese or Spanish at all grade levels. By middle school, they can combine their foreign language studies with other electives or high-level core courses that correspond with their talents and career interests. For instance, a budding foreign correspondent can take journalism and photography, or a future tech entrepreneur can take business and economics classes to learn the basics of the global economy. There are even high school internships and workplace programs that help students apply their skills and build experience in real-world settings.

An exciting world beckons to the youth of the 21st century. When they expand their understanding of it through study of language and cultures, they are better prepared for success and happiness. CCA’s personalized, flexible learning gives every child the chance to learn at their own pace, pursuing their own interests. Contact us today to learn more about how CCA offers foreign language learning opportunities that introduce your child to a world of wonder.

What Is Media Literacy and Why Is It Important for My Child?

How To Prevent Online Learning Burnout