During his time as a member of the Real World Design Challenge team at CCA, Joseph Patterson took the “real world” part of the engineering competition seriously.

Team members learned to draw on each other’s strengths, and his was making sure that their entries passed muster as practical devices workable in real-life settings. In 2018, the team’s unmanned aerial vehicle, designed to detect and spot-treat pests in cornfields, took second place in the national competition.

“I worked a lot on the business aspect of the design to make sure that we would have people to sell it to,” Joe said. “We can design whatever we want, but it’s not worth anything if there are no customers. I wanted to make sure we could be profitable overall and that we could outweigh the costs.”

Joe, who graduated as a member of CCA’s Class of 2018, is heading to York College of Pennsylvania on scholarships that will cover most of his costs over the next four years. As a CCA student since third grade, Joe said he believes he has built a body of academic and practical skills that will support success in college and beyond.

“The CCA curriculum is really good,” he said. “There’s a lot to learn, and the resources are all there. I feel like I’m set for college on the educational level.”

Joe, now 18, was in third grade when he and his siblings – Clare, 21; Helen, 20; and John, 16 – entered CCA. Their Catholic brick-and-mortar school had closed. Because their family lives in Pennsylvania’s beautifully rugged Bedford County, the distance to another school was considerable, and Joe’s parents decided to find an alternative to educate their children.

Clare and Helen graduated from CCA and went on to successful college careers. John will graduate with the Class of 2019.

Mary and her husband, Martin Patterson, “like the freedom of the scheduling,” she said. “They don’t have a strict schedule each day. We’ve been happy with the teachers and the curriculum. They’re very well prepared for college.”

As a CCA high school student, Joe took elective courses, such as engineering design, that sealed his decision to pursue civil engineering as a major. Putting his lessons into practice through CCA’s Real World Design Challenge team – state champion for eight consecutive years and three-time second-place finisher nationally – taught him the value of perseverance.

“Nothing comes instantly,” he said. “There are always going to be problems, and the trick is to work through the problems until you’ve eliminated as many as you can.”

He also handed down lessons learned, such as the importance of communication, to younger teammates. The experience gave Joe a valuable introduction to teamwork – in person and remote. There were never any aha moments when projects clicked, but the teammates learned to “make a lot of adjustments.”

“They’re supportive of the kids,” she said. “They didn’t push them too much in one direction or another. They were good guides and let the kids go for it and explore on their own and try to come up with a project.”

In his spare time, Joe likes to design video games and help his father, a woodworker, with projects.

CCA has given Joe the independence to accept his school responsibilities without losing the support of the teachers, “who were always there for him,” Mary said. “I never felt like he was out there on his own.”

Especially in high school, the Patterson children have learned to be self-motivated.

“It’s really on them, and that’s like college,’’ Mary said. “We’ve been very happy. CCA has served us well.” 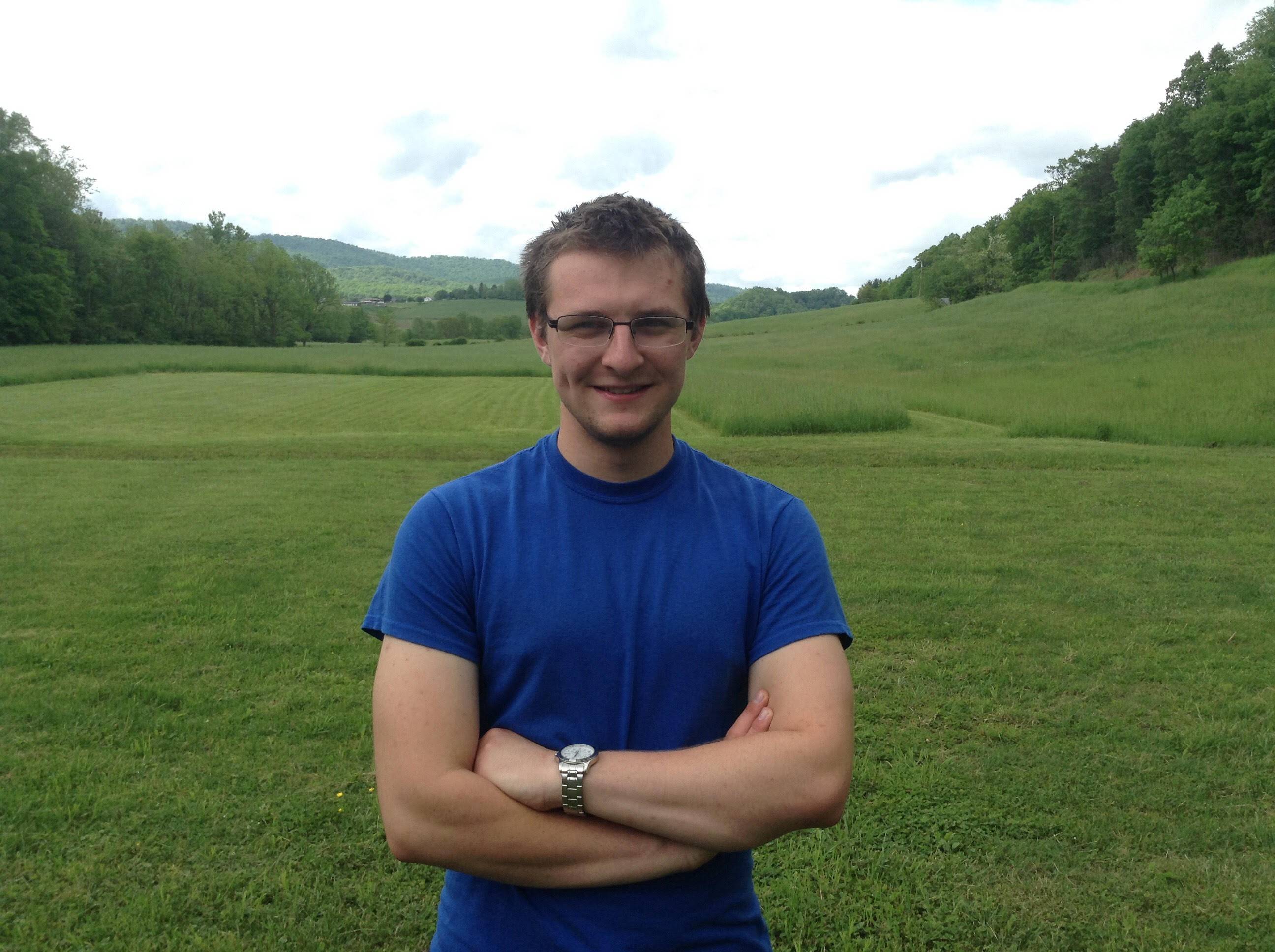 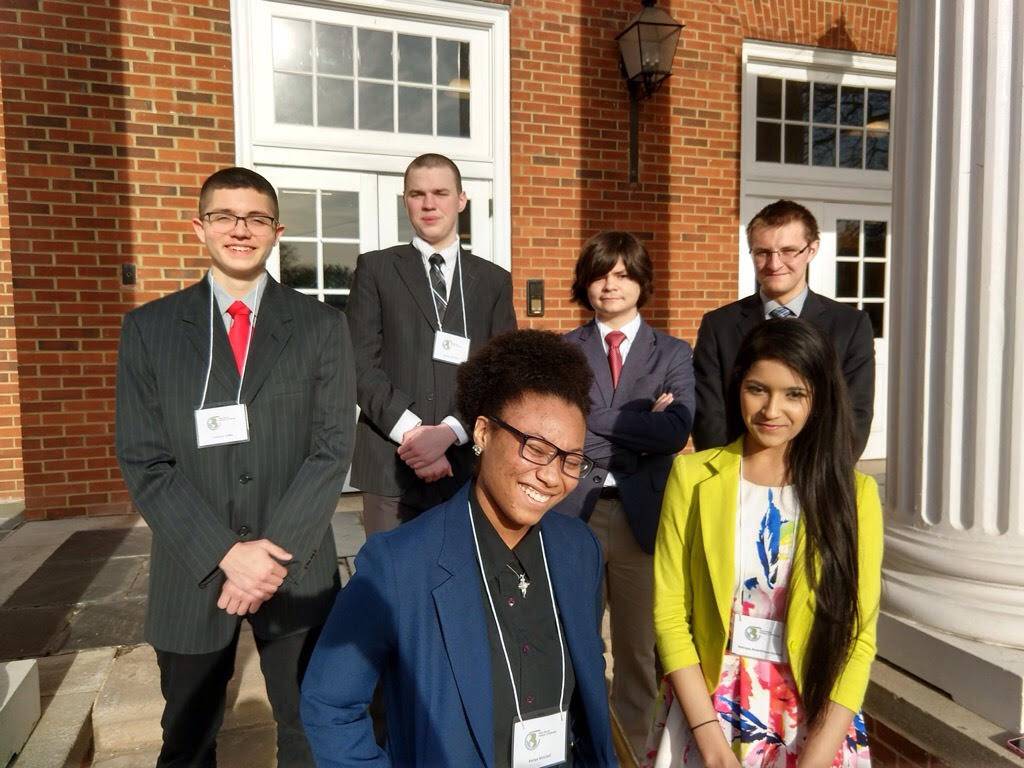 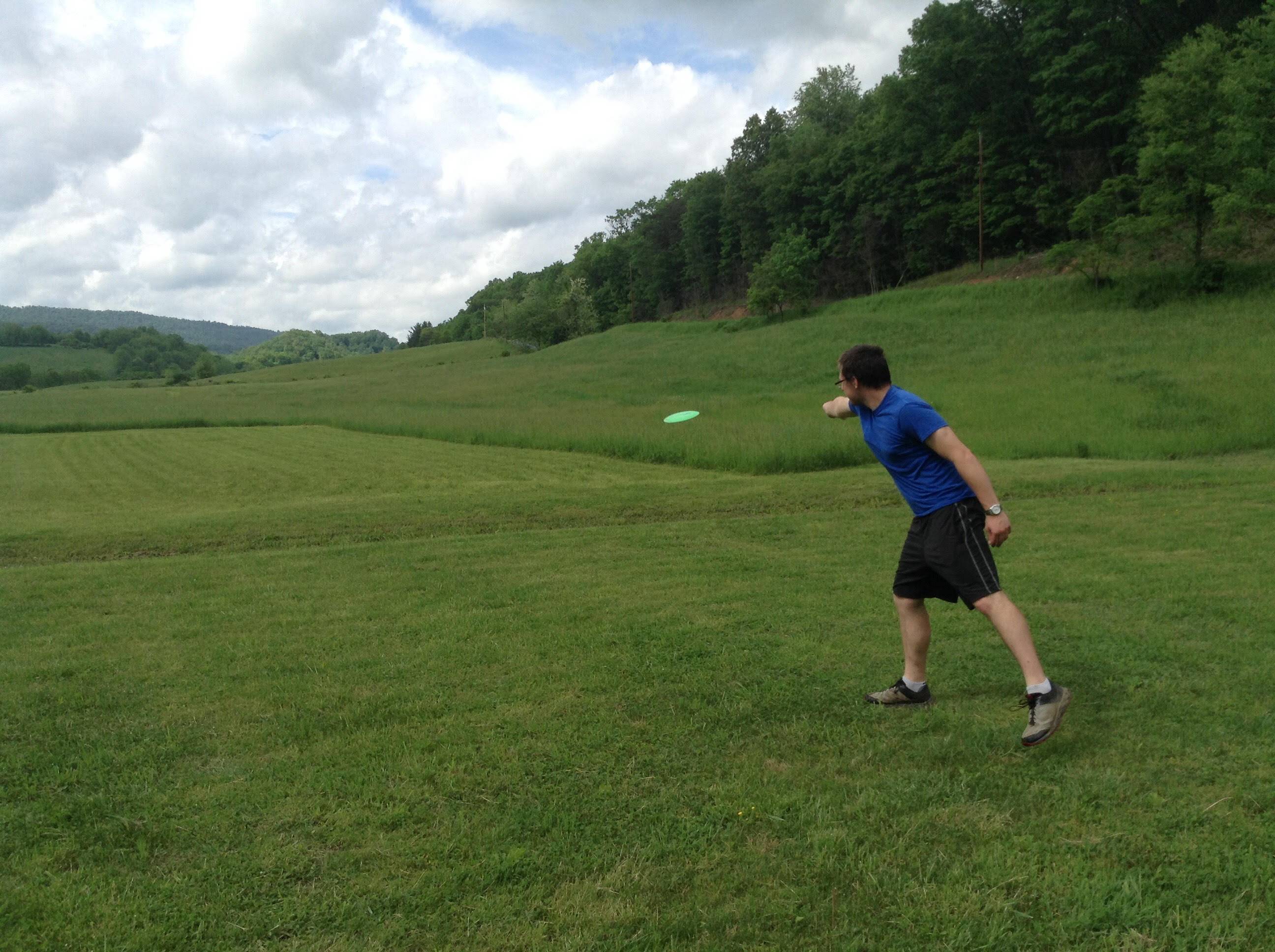