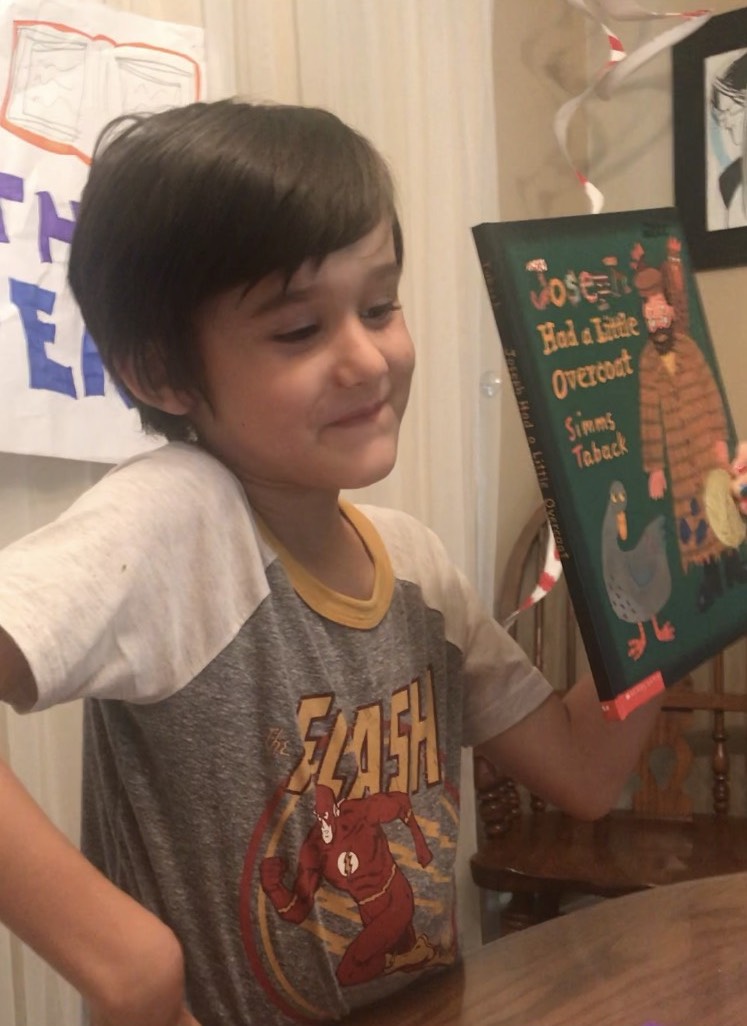 "Storytime with Sawyer" became a fun way for this CCA first-grader to connect with family and friends during the pandemic.

As the 2019-20 school year came to an end virtually, Elizabeth Wheeler contemplated how she could give her children an enriching summer when camps and activities with friends seemed impossible. After Elizabeth hosted Zoom crafts for her children and their friends, her daughter, a sixth grader with CCA named Aubrey, began sharing the home movies she was creating via Zoom. Family and friends would then vote on her next project.

Younger brother Sawyer, in first grade with CCA, began “Storytime With Sawyer.” Each week, he would read a new story to his virtual audience and then it would vote on two options for the following week. This fun activity gave Sawyer a chance to interact safely with friends and family during the pandemic, all while exploring new books.

“He was just starting to read; he was really into it,” Elizabeth says. “It gave him an opportunity to practice that skill.”

According to Elizabeth, Sawyer likes to entertain his audience with humorous books. He prefers stories with fun illustrations and those that are about bodily functions, as do most other 6-year-old boys.

“He likes stories with really great pictures and illustrations,” Elizabeth says. “During the summer, we would read a story and I would say, ‘Why don’t you draw me three pictures about what happened in the story?’”

As summer vacation and “Storytime With Sawyer” continued, plans for the 2020-21 school year still seemed uncertain. For the Wheelers, it was hard to plan how they would manage with their busy schedules. Elizabeth works in education and began considering cyber school options that would work for their family. They found CCA.

The Wheelers feel CCA is fantastic. As a former teacher, Elizabeth loves the curriculum provided. “The curriculum that CCA has given us to support the kids has gone over and beyond what I had expected that we would receive. Not just the materials, but in every lesson they have little strategies for the learning coach on what to ask the student.”

Elizabeth especially values how it has simplified their morning routine. “There’s no rushing involved. We get up in the morning, we come down, and we all go to our respective areas to get work done.”

CCA also understands that, in some instances, students need to be challenged more, and the school provides support to families for their students’ education.

Sawyer’s teachers have been supportive of his storytelling. According to Elizabeth, at least one of them has been in attendance every week since the start of the school year. Every teacher is very communicative with their students and parents, sometimes calling just to check in. This level of care and support translates into class time as well. It’s clear Sawyer is given opportunities to participate and contribute during class.

In the future, Sawyer would love to become a ninja warrior. He practices on his family’s swing set and has even gone to an indoor ninja gym in the past. If that doesn’t pan out, he would also like to become a detective. 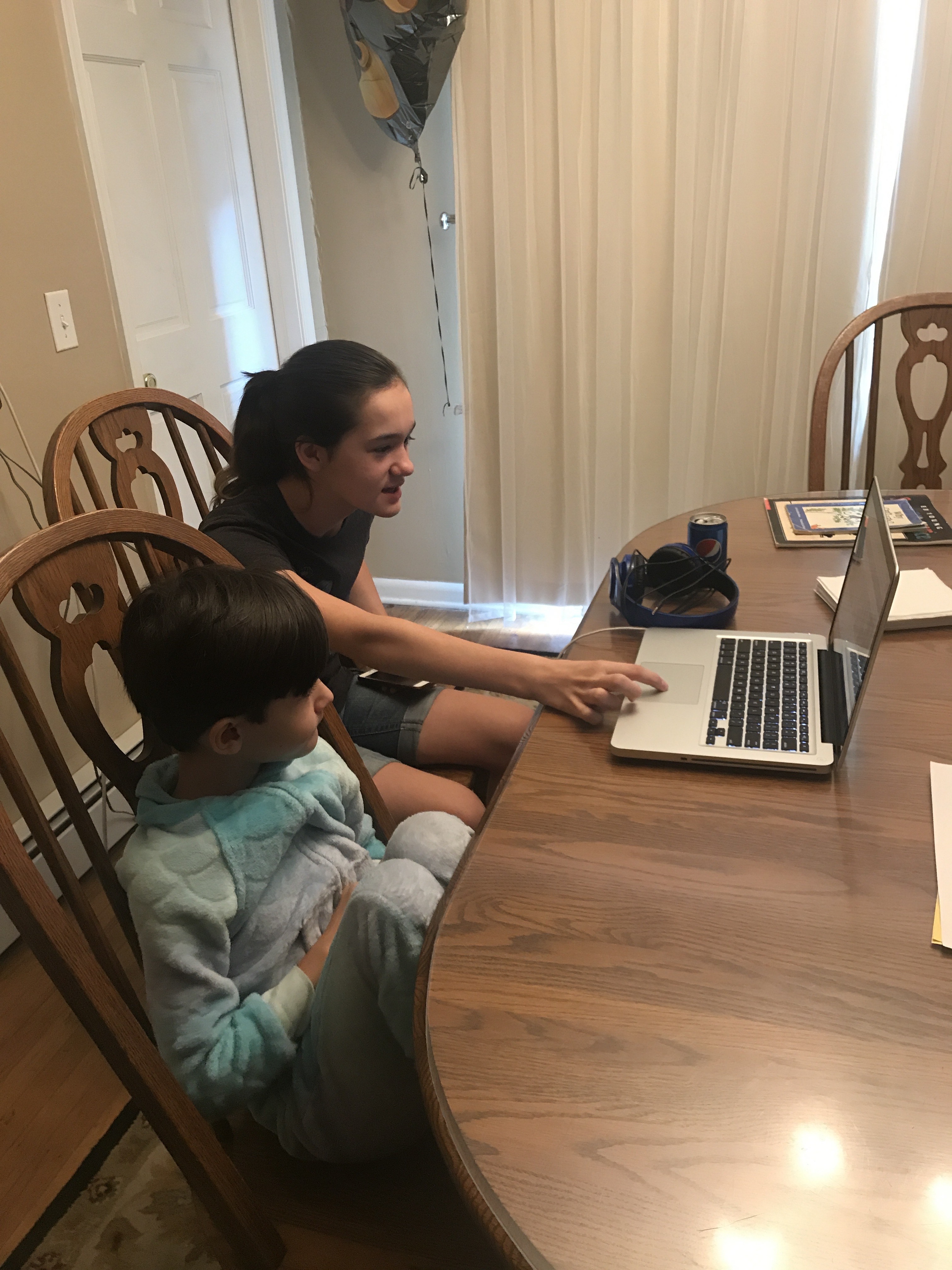 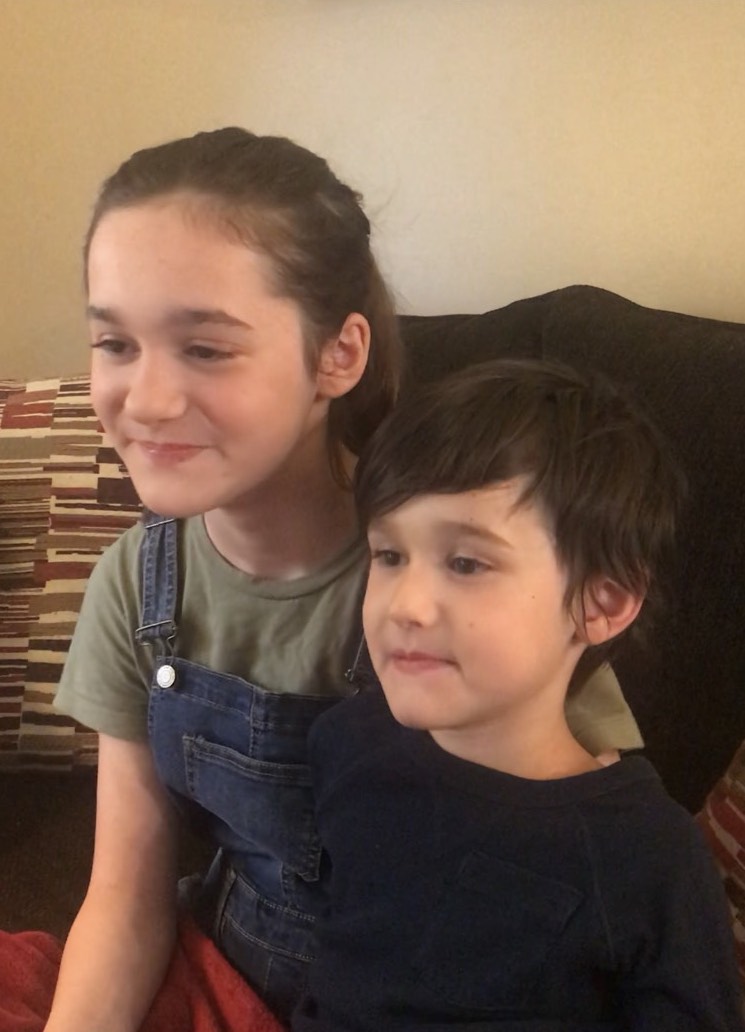