When CCA teacher Kristen Andrews heard that the “Wheel of Fortune” would be conducting a casting call at Mount Airy Casino in the Poconos, she never thought she would be one of the lucky few selected to compete on the popular game show.

However, Andrews, who grew up watching “Wheel of Fortune” with her grandmother, Aileen, decided to visit the “Wheelmobile,” just for fun.

“I have been a lifelong watcher, and I appreciate what the show is to America,” said Andrews, who teaches high school business out of the Dickson City office. “Here is a show that has been on for 36 seasons, surviving the age of Netflix and YouTube, and withstanding the test of time. “I’ve learned that over a million people audition every year, but only about 600 are chosen. I never imagined that it would all spark into what actually happened.”

Following her initial audition in the Poconos, Andrews was called to Philadelphia for a second interview. Soon after that, she received the letter telling her that she was invited to Los Angeles to be on the show. She immediately drove to her grandmother’s house to share the news that she would be starring on their favorite game show. A few weeks later, the two traveled to California together for the taping.

“She is 86 years old and came with me to L.A. I’m so lucky to have her and lucky that she could make that trip across the country,” Andrews said.

The “Wheel of Fortune” episode featuring Andrews aired on Jan. 16. She walked away with a cash prize of more than $12,000 and a trip to Ireland. Andrews said that the life lessons she learned – and was able to take back to her students – were the most valuable aspects of the experience.

“There aren’t really jobs like this for teachers where you can travel,” said Andrews, who was able to take time off work to travel to California for the show. “It makes me a better teacher, which gives my students a better experience,” she said.

“I want my students to feel like anything is possible, and keep in mind that you never know where tomorrow is going to take you. They should always have that motivation, because you never know what incredible thing is coming around the corner.” 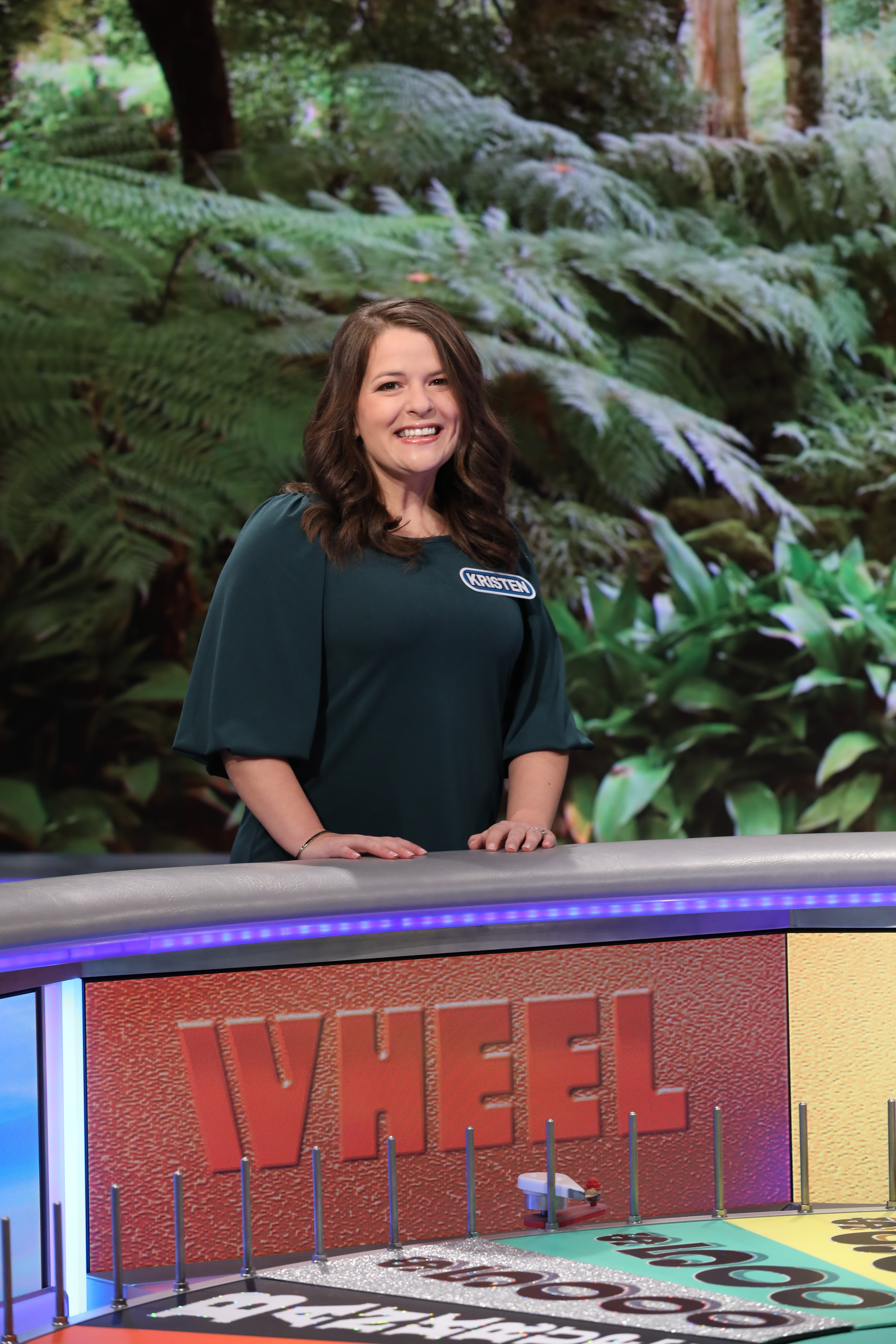 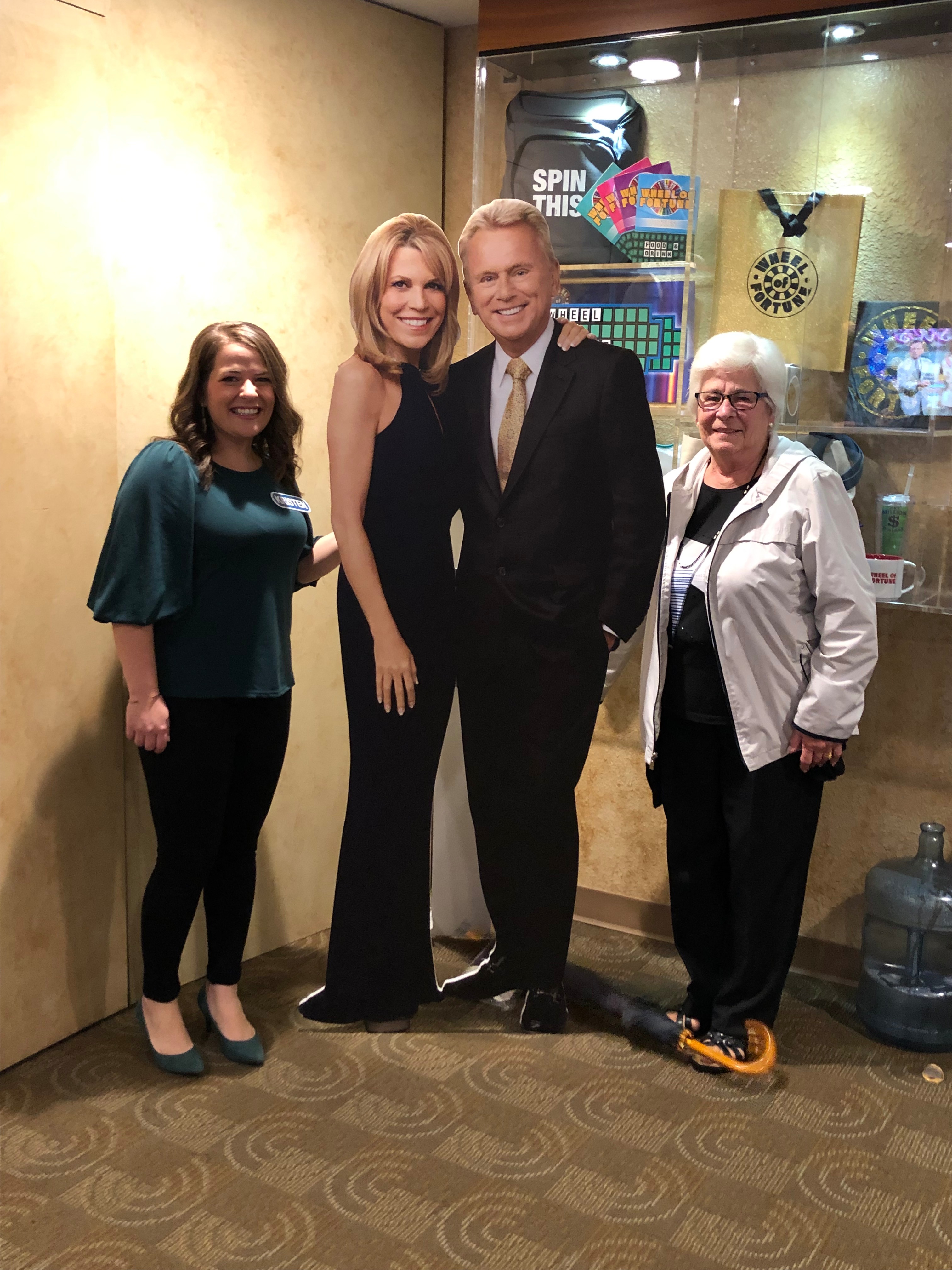 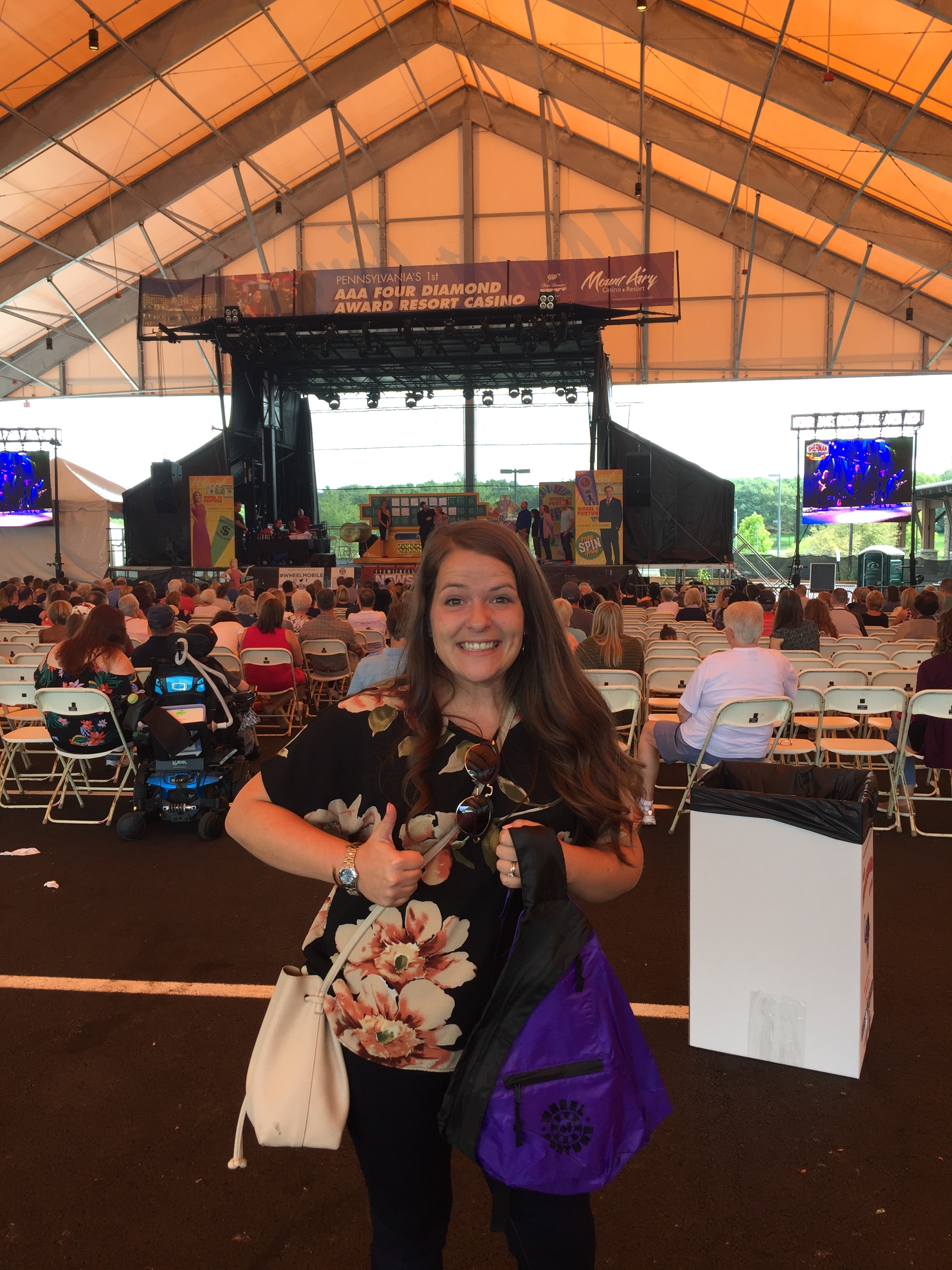