Flexible schedule allows CCA junior to compete across the country.

Logan was 4 years old the first time he went skiing. He didn’t know it at the time, but this was the beginning of a long journey that would lead to winning the 2019 USA Snowboard and Freeski Association Ski Cross Nationals competition.

Logan, a CCA junior from Carbon County, has been enrolled for almost four years. Thanks to his flexible schedule, Logan can do what he loves and participate in ski competitions around the country while still gaining a quality education.

Logan and 24 other 16- and 17-year-old boys were invited to compete in the USASA Ski Cross Nationals competition in Copper, Colorado, based on points earned from prior competitions. Logan’s mom, Alicia, said most people considered him to be “the underdog.”

“We don’t pay to send him to academies for the same specialized training as the others,” Alicia said. “He’s just a kid that loves to ski, so nobody expected him to accomplish much. And Logan won.”

This was Logan’s fifth competition but his first year competing in this age bracket. He wasn’t expecting to win; he just wanted to have fun competing.

“I never really think about whether I’ll win or lose when I’m racing, but I was excited when I won nationals,” Logan said. “I just really like skiing with my friends. I want to do my best and have fun. Finding good lines, maneuvering around other racers and dealing with obstacles like rollers and jumps is fun.”

Race after race, Logan won by a landslide. The moment he crossed the finish line was emotional for his family, his mom said.

“I was overcome with emotion,” Alicia said. “To see him beaming, you could tell how proud he was of himself. It was an incredible moment.”

Logan’s family members weren’t his only supporters in Colorado that weekend – his former coach Joe Forte was there, too. In a heartfelt post on Facebook, Forte wrote that he was “completely awestruck” at Logan’s transformation from a shy boy who just wanted to ski to a national champion.

Even though Logan loves to ski, he isn’t sure he’s interested in going professional. According to his mother, Logan plans to attend college after he graduates from CCA and is trying to decide if he wants to major in creative writing, biological sciences or architecture.

“Logan’s such a smart kid, and to see how far he’s come. I just couldn’t be more proud of him,” she said. 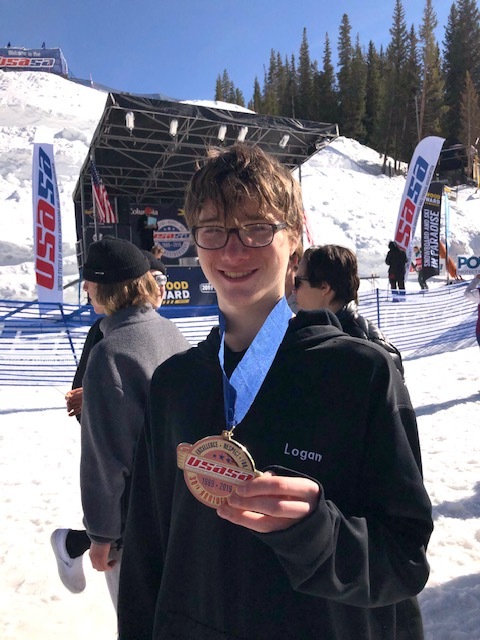 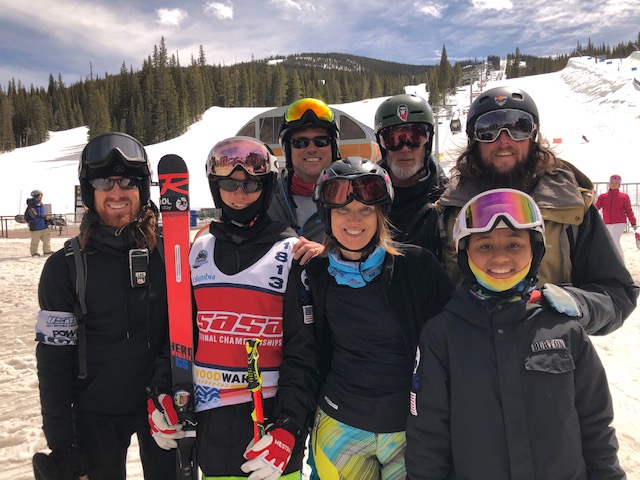 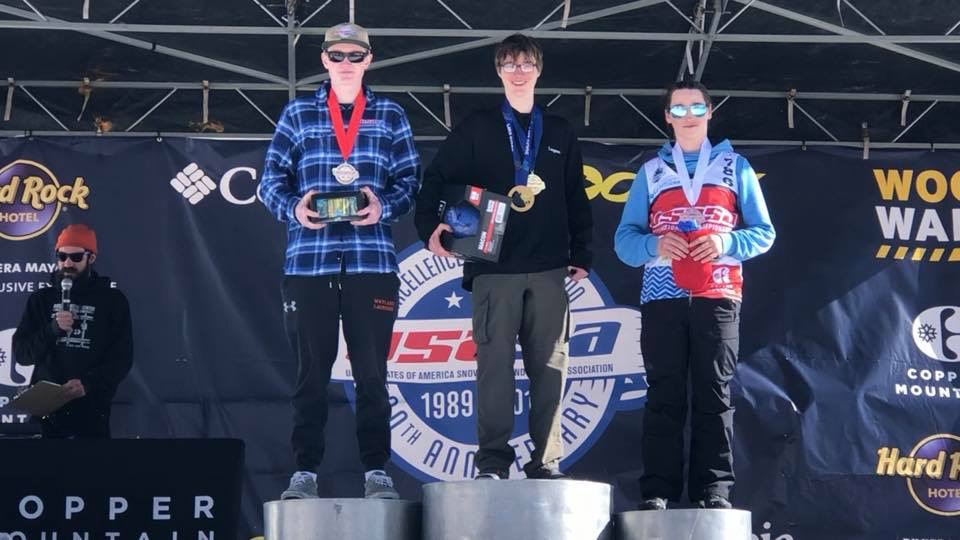