Every year in the U.S., 36 infants die in hot cars. Because the summer months are the hottest, they inevitably bring the highest numbers of these incidents. CCA student Madison Lucey, 15, of Pike County, saw these facts as unacceptable and decided to do something about it.

“I was watching one news report, and the reporter said that there was nothing that could be done to prevent these tragedies. That’s when I realized: There is something that can be done,” Madison said.

She created a car seat that can sense when a child has been left in it. When the temperatures rise, the caregiver is alerted instantaneously.

She cites the support and resources she received from her teachers at CCA, an online public school, as integral to her success. Participating in CCA’s Computer Science Club and independent study program provided her with the programming skills to design the car seat and gave her school credit for her studies, too.

How does her invention work?

Madison used a Raspberry Pi 3, a hand-sized computer used by developers, and coded the small device in a computer programming language called Python. She added two sensors: one for registering weight and another for monitoring the temperature inside the vehicle. If the seat is occupied, the Raspberry Pi 3 will automatically check the temperature.

If the car is dangerously hot, the computer will send a text message to the caregiver’s cellphone alerting him or her that the child is in the hot car and is unsafe. The text message is sent in about 30 seconds.

The alerts are sent every two minutes until they are read. If the caregiver does not respond to the message, Madison’s invention can alert other emergency contacts, as well as 911.

The car seat is mobile and can work inside or outside of the car. The seat is powered by the Raspberry Pi’s lithium-ion battery. Madison says it costs about $45 to make. She hopes to raise awareness and show that, if she can make it, auto manufacturers with many more resources could perfect it and incorporate the technology in new cars.

For this reason, she put her design up free on developer platform github.com. She believes that the use of the design should not be limited or hindered. It should be an open source for developers to improve upon.

“A child’s life is worth taking additional safety measures,” she said.

She also started a petition on change.org that calls for “raising the standard” of what recently has been implemented by the Hot Cars Act of 2017. Madison was featured on her local news station, BRC News 13, to speak about her invention.

How CCA made it possible

Ultimately, Madison credits her ability to invent the car seat to the flexibility afforded by CCA. Compared to a traditional classroom setting, she finds CCA teachers to be much more available and supportive of her extracurricular activities. She also likes how the flexibility of her schedule allows her to pursue interests outside of the curriculum, such as dancing, sports and reading.

She said she experienced a “snowball effect” after completing the invention — she continued to come up with ideas about improvements and how emerging technology could be used to enhance the functionality. Her innovative ideas have even led her to pursue a project in robotics.

After high school, Madison plans to attend MIT. She has her sights set on the premed program. She hopes to make valuable contributions in the fields of her core interests: computer science and medicine. Ultimately, she would like to use her computer programming skills in pediatrics and to make additional lifesaving devices.

“My way of thinking is that if a person has a gift or a talent, they should use that gift to help others, and that is what I decided to do,” she said. 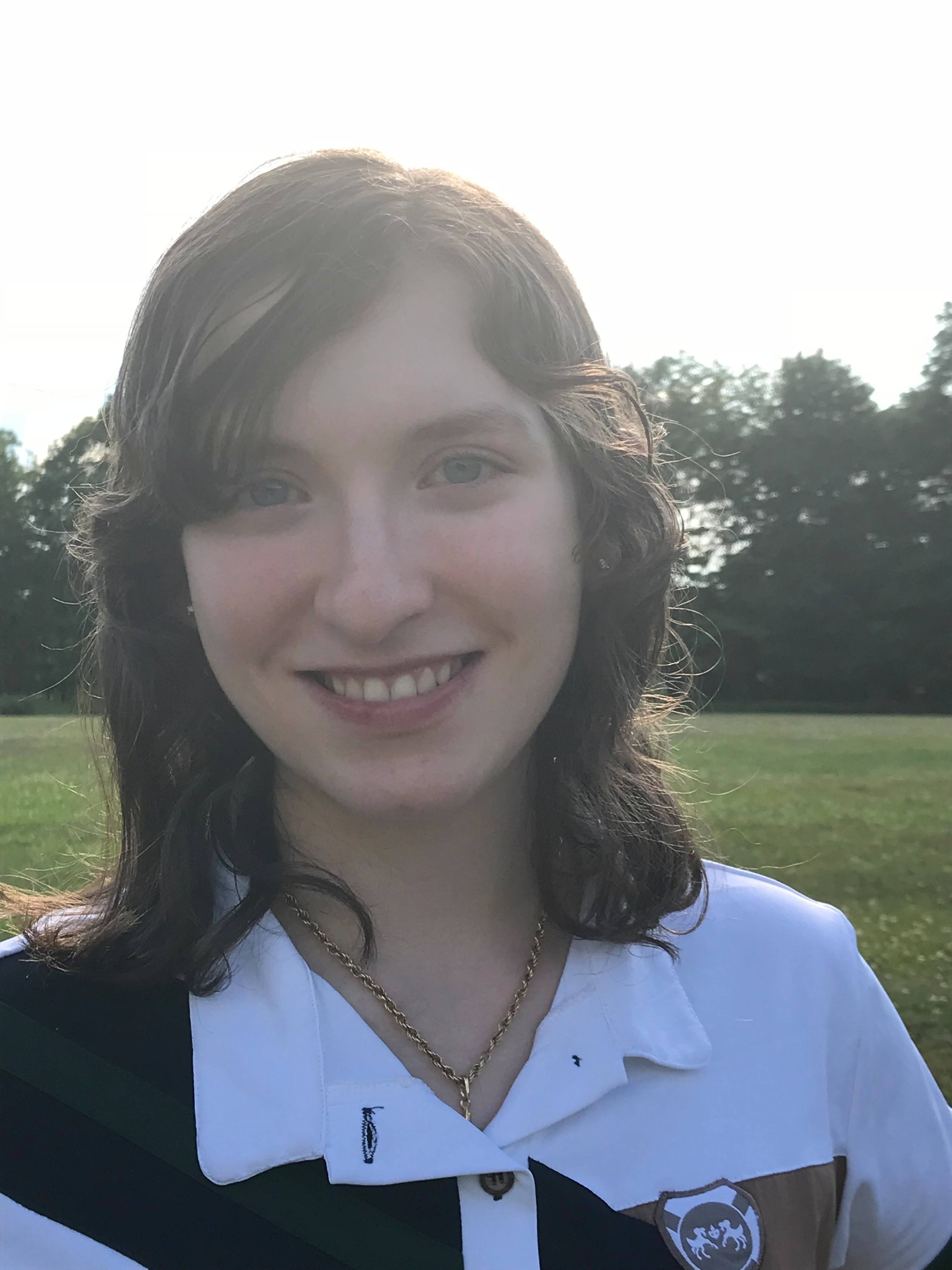 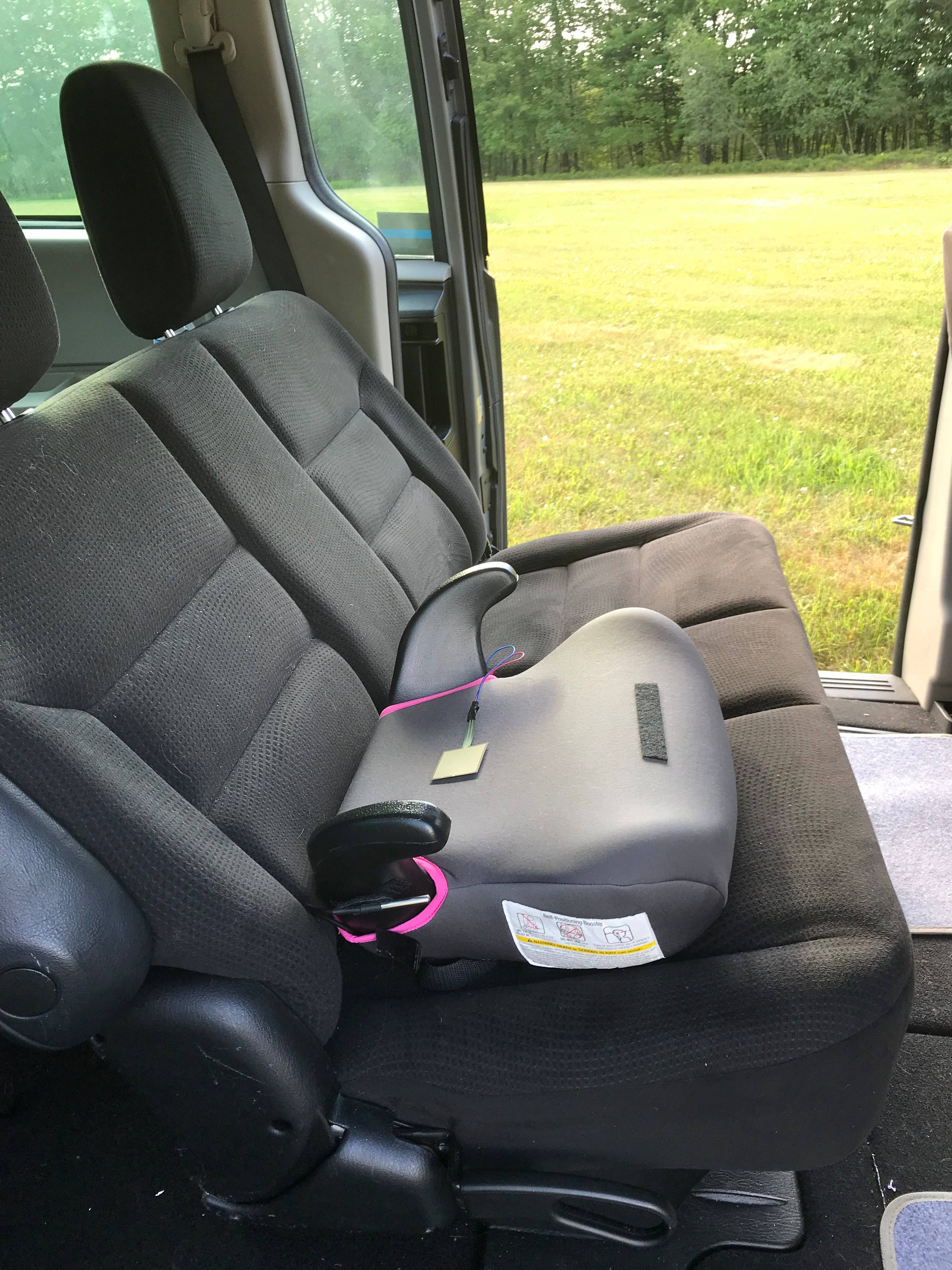 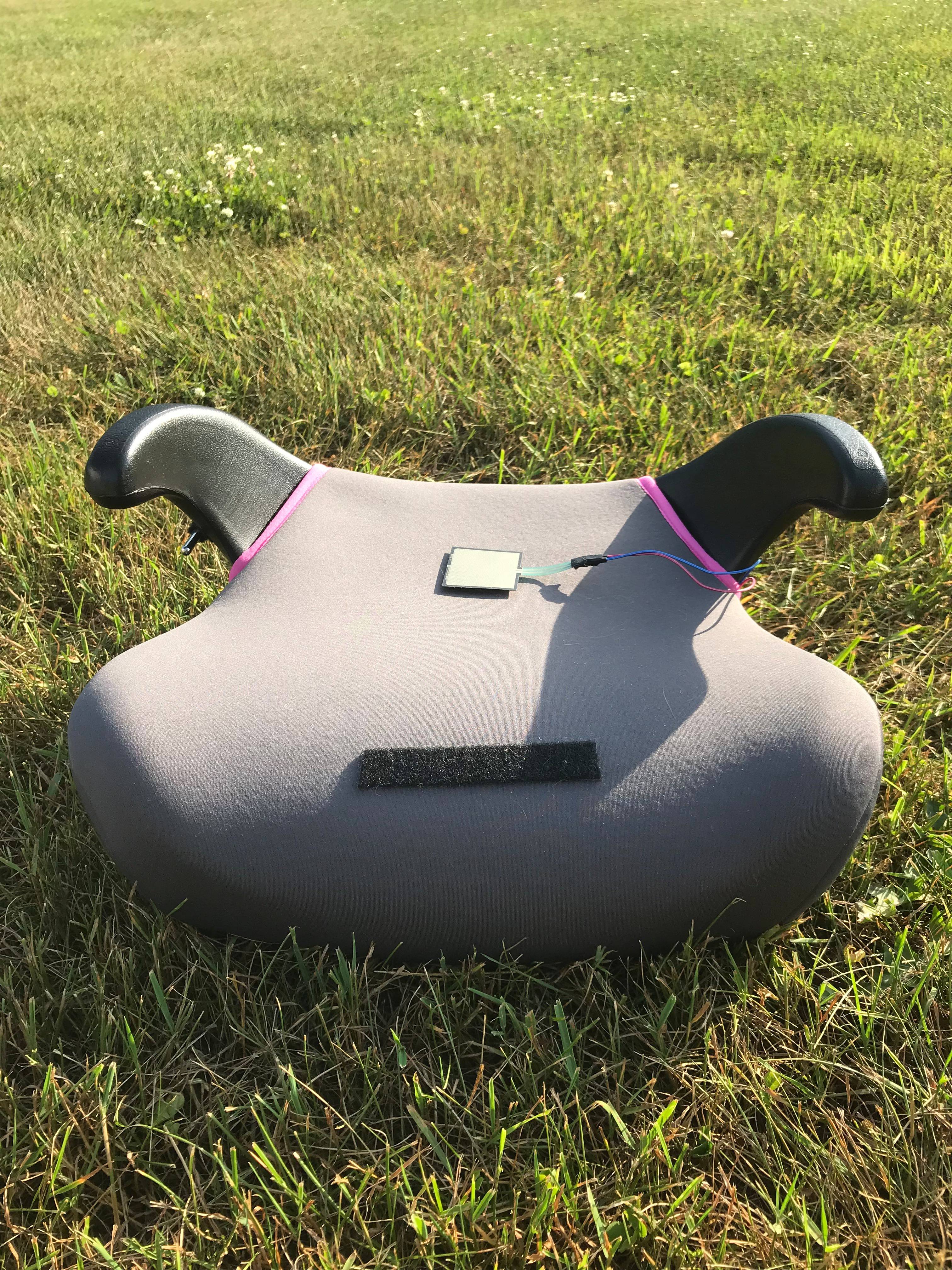 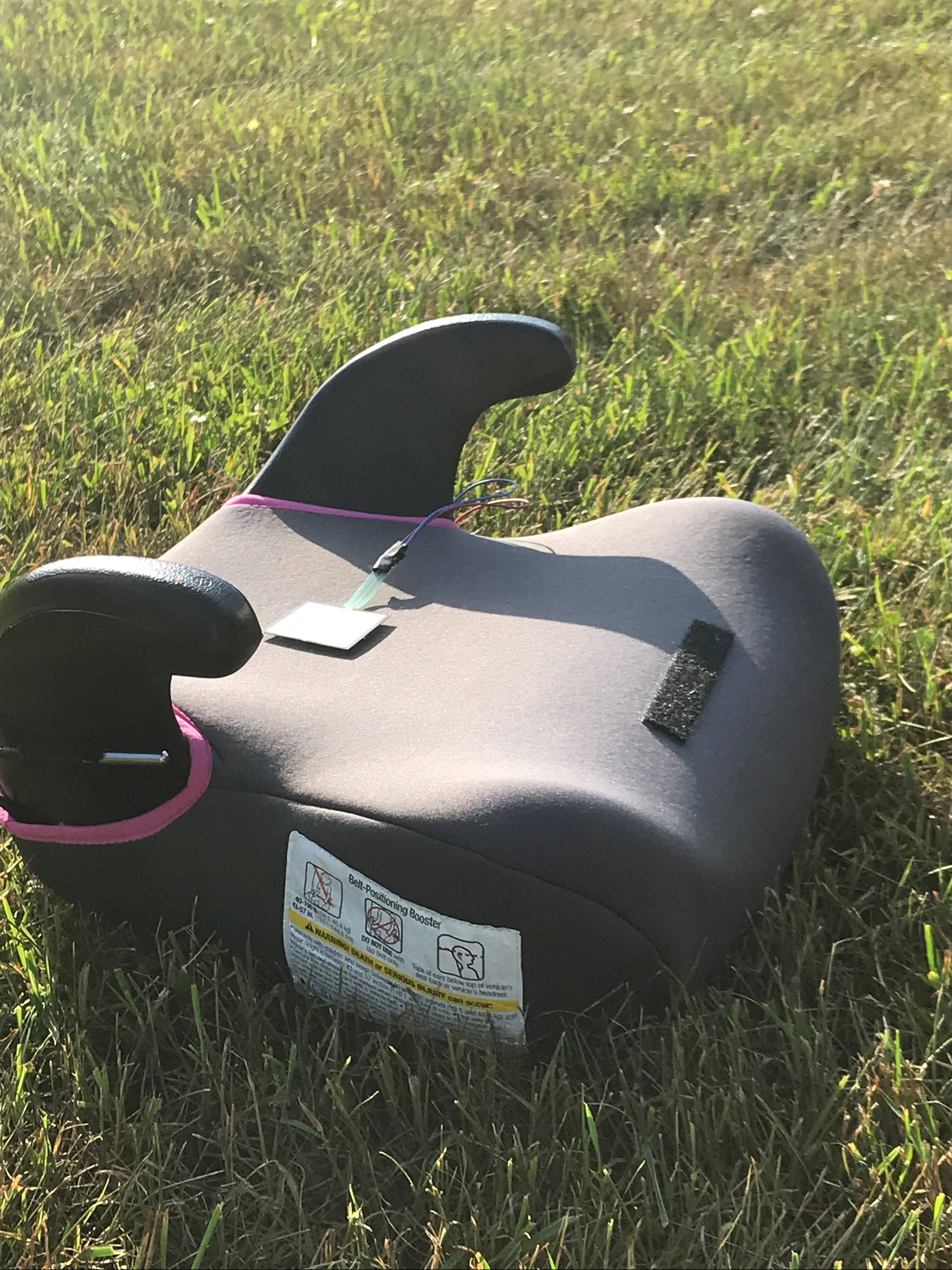 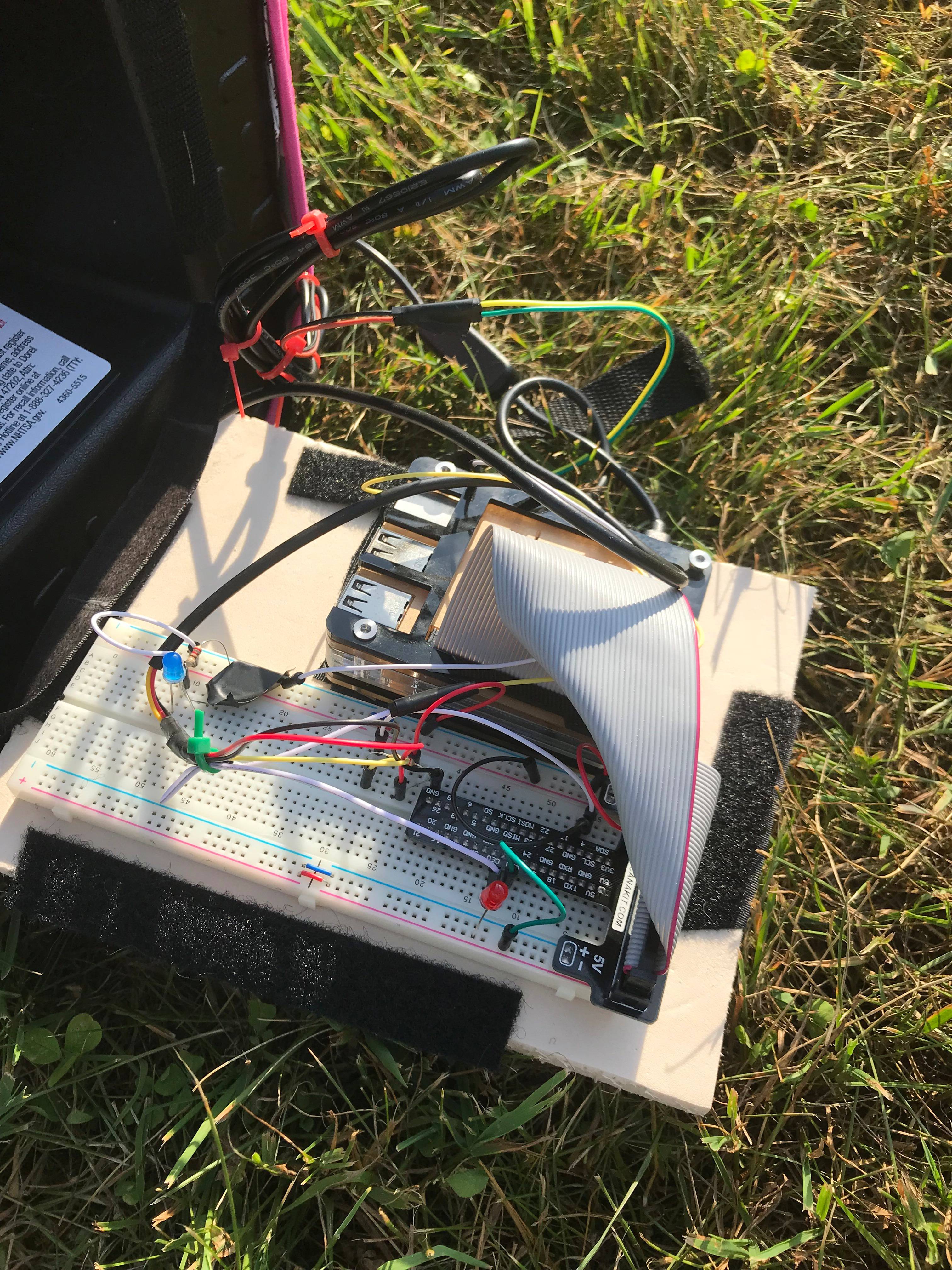 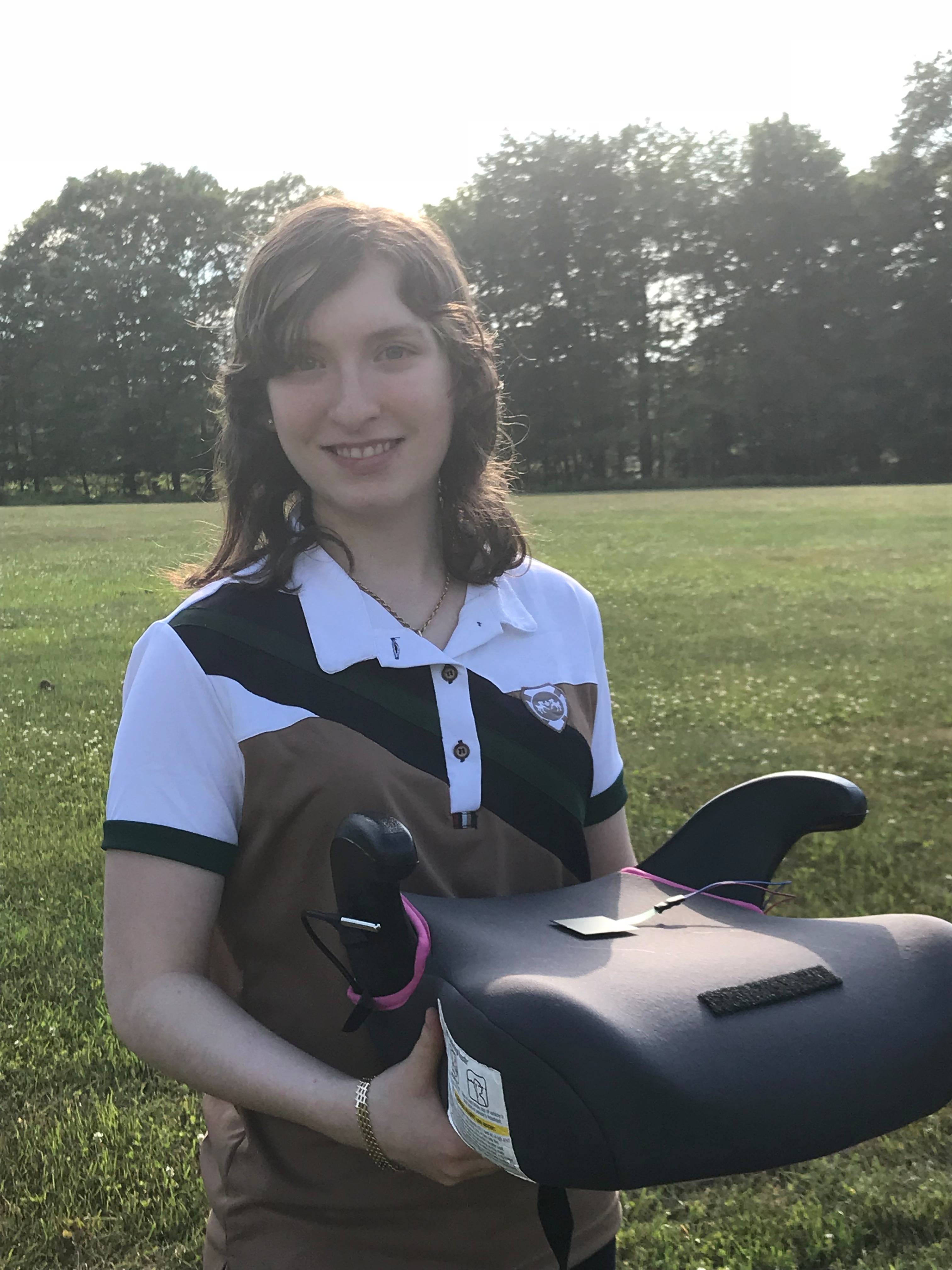 E-Books vs. Print — What’s Better for Your Child?