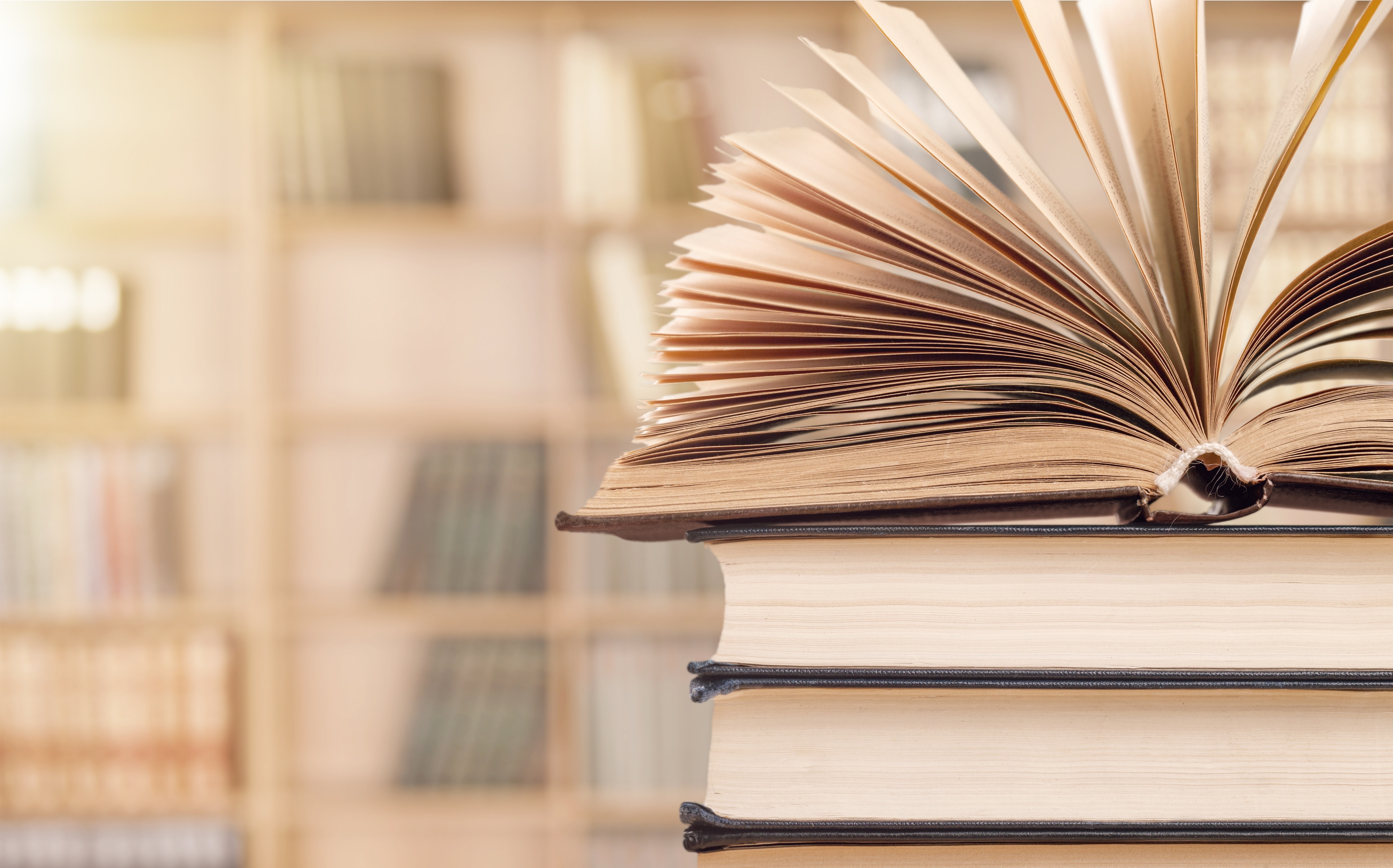 More than ever this year, we can find a pleasant escape to other worlds within books; an escape to
worlds that are fantastical, inspiring, and adventurous. Whether you are an avid reader or not, these
books are sure to carry you through a journey that is worthwhile!

The Illiad by Homer

Genre: Epic Poetry, Tragedy
Ages: 14+ (editions vary)
The Iliad is one of the most renowned works of ancient Greek literature. It is an epic poem, and it
was written and read orally in the 8th century BCE. It is filled with heroic and cunning
immortal gods but also complex and passionate mortals. One of which, as some of you may know, is
Achilles. He is the son of a mortal man Peleus, and Thetis, a sea nymph, and was recognized for being
one of the strongest warriors in the Iliad. The epic poem begins during the tenth year of the Trojan War,
a war between the Trojans and the Greeks. It is a tremendous war that arose at the hands of Paris,
prince of Troy, who stole Helen, the wife of Menelaus: the most beautiful woman in the world. The story
follows the warriors on the battlefield as the fight to reclaim Helen continues, and at the same time,
they must evade the wrath of the dubious gods.

The Song of Achilles by Madeline Miller

Genre: Historical Fiction, Fantasy Fiction
Ages: YA
The Song of Achilles is the perfect start to introducing yourself to the classics. It is a fantastic historical
retelling of the Iliad, butrather than following the perspective of the illustrious warrior Achilles, the
story follows his companion Patroclus. As a young prince, Patroclus is exiled to King Peleus’ palace. It is
there that his friendship with Achilles begins to blossom, and his initial insecurities and hauntings begin
to diminish. As much time passes, it is decided that Achilles is to join the Greeks in battle, and without
much hesitance, Patroclus joins him on his perilous journey to Troy. The story is compelling and tragic,
yetit is also filled with glory and love that you will not forget!

The Lord of the Rings by J.R.R. Tolkien

Genre: Fantasy
Ages: 12+
The Fellowship of the Ring
J.R.R. Tolkien’s famous Lord of the Rings trilogy follows Frodo Baggins, a Hobbit from the Shire, on his
journey across Middle-earth to destroy the One Ring. The One Ring wasforged by the dark lord Sauron,
made in secret solely to “rule them all, and bind them into darkness.” The environment is enchanting,
the characters lovable, and it is a story filled with companionship, elves, dwarves, and powerful
wizards.
One of the grandest things about Tolkien is his imagination and descriptive detail of the Hobbits’ journey.
You will not fail to see this world inside your head as you read, and throughout the novel, you will feel as
though you are right alongside the little hobbits on their formidable quest to Mordor.

Genre: Fantasy, Mystery
Ages: 15+
The protagonist of the novel, Piranesi, has always lived in a bounded world. In fact, his very home is the
only world that he knows- home to him and no one else. It is a home that is unlike anything you may
expect. In the world lies an infinite labyrinth of halls containing a raging sea that storms the stairways
and bedrooms. Corridors are littered with ocean life, and an abundance of marble statues are found
within the countless vestibules. While Piranesi is the only one who roams these halls, there is one
other— The Other, who comes and goes as he pleases, eager to learn of a Secret Knowledge.
Throughout the novel, Piranesi begins to understand that there is something that remains hidden before
his very eyes, outside of his endless journal entries and documentations. A terrible truth begins to reveal
itself.

The Odyssey by Homer

Genre: Epic Poetry
Ages: 14+ (editions vary)
The Odyssey follows Odysseus, a cunning soldier who fought amongst the Greeks in the Trojan War, on
his arduous journey back home. It has been ten years at war, yet Odysseus has still not returned to his
wife Penelope and his son Telemachus back on the island of Ithaca. Odysseus must journey another ten
years to get home, and throughout his attempts to reach his island, he encounters a mysterious witch,
sirens, a cyclops, and numerous gods and goddesses.

Enjoy this article?  Read more in the current issue of The Comet.

The Comet, Trending and Entertainment, Winter 2021

How Does Technology Improve K-12 Education?