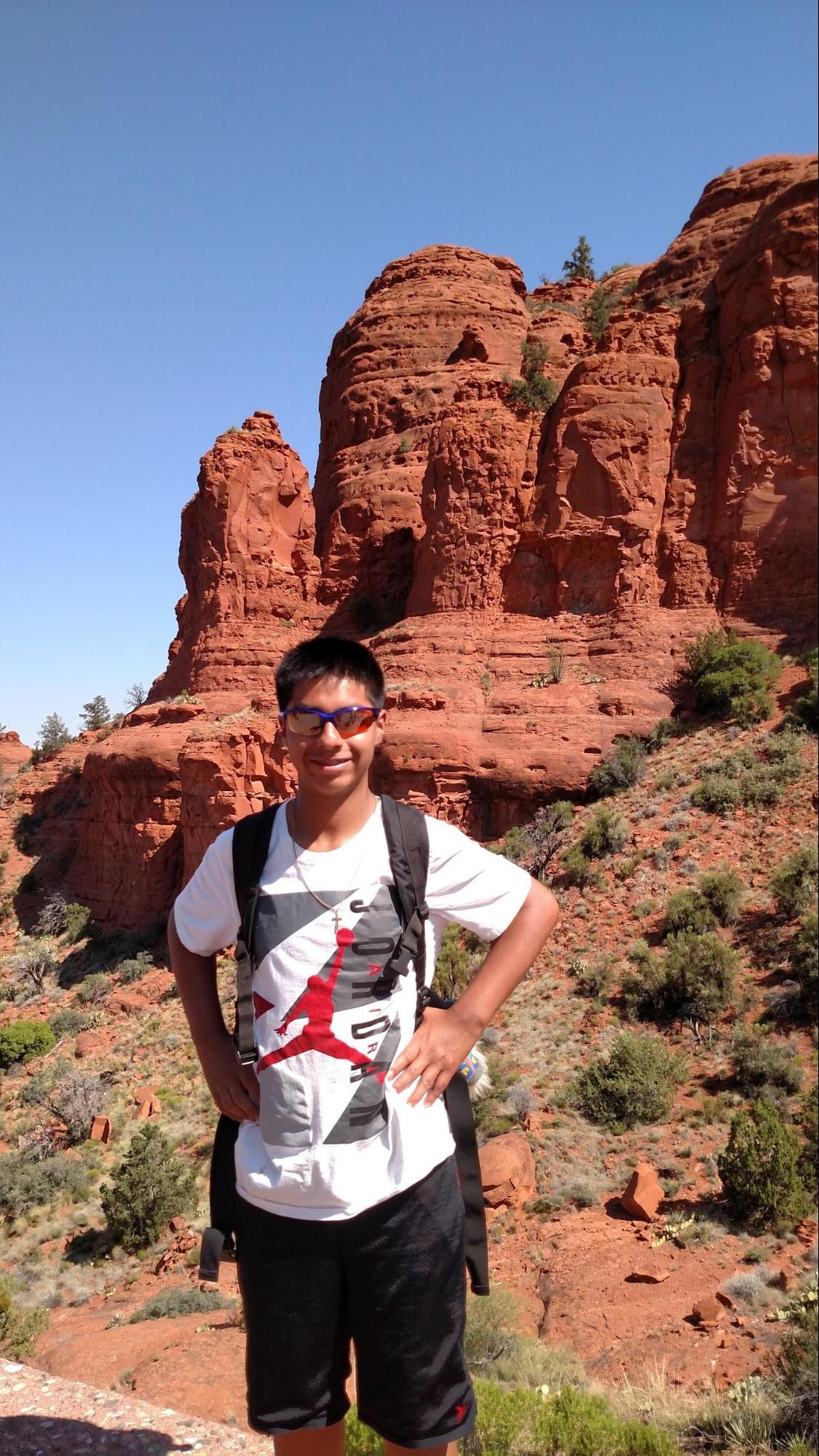 Cristian wants to be a Disney World chef someday soon, so the last time he visited family in Florida, his mom arranged a meeting with three top Disney chefs. Each had different career advice: Go to college, become an apprentice or go straight into a kitchen.

Thanks to CCA, Cristian doesn’t have to choose one path. He gets all three. CCA has given him the scheduling freedom to work in a restaurant since age 16. He is pursuing a restaurant apprenticeship, and with his excellent grades and disciplined study skills, the member of CCA’s class of 2020 has been accepted into Northampton Community College’s award-winning culinary arts program.

The future looks bright for a resilient young man who was adopted from an Ecuadorian orphanage at age 3, struggled to learn English, faced personal tragedy and deals with a diagnosis of auditory processing disorder, which breaks down the connection from ears to brain.

Through it all, he maintained perfect school attendance and is an avid runner and outdoorsman, raises Labrador retrievers, earned a second-degree black belt in tang soo do karate, earned his Pennsylvania ServSafe certification, helps cook meals and maintain the grounds at his church, and started a landscaping business.

Cristian lives in East Stroudsburg with his moms, Kristine and Loretta. Until late in eighth grade, he attended a brick-and-mortar school, where classmates sometimes bullied him. Though he belonged to the cross-country team, the school made scheduling difficult.

So, the family decided to “get creative,” as Kristine puts it. A full schedule of 5Ks and 10Ks — often run with teams — gives Cristian the distance running he craves, and CCA’s flexible scheduling and online classes accommodated his learning style and his passion for life.

“I wanted to focus on my studies and not get distracted,” Cristian says. “It was really easy to go with my own pace at CCA.”

Late in his junior year, Cristian endured tragedy when a beloved grandfather committed suicide. Soon after, Loretta was diagnosed with cancer. With help from CCA staff, he stayed on track academically, while the whole family found a sympathetic ear.

“They called a couple of times a week specifically to talk to Cristian and to talk to me, to help us get through difficult times,” Kristine says.

At Cristian’s old brick-and-mortar school, developing an IEP (individualized education program) was a “long and grueling” process, Kristine says. At CCA, she was amazed to see teachers working together to make it happen quickly. Cristian gets guided notes but stays enrolled in regular classes, where he excels academically.

“These have been some of the best five years of his life,” says Kris, who works directly with teachers and administrators as she advocates for her son. “We’ve had a perfect experience with CCA. We will really, really miss the school and everything we’ve been able to do, but onward. We’re looking forward to going to college and to his future as, hopefully, a chef ahead of us.”

Maybe the best part of Cristian’s journey is that, with CCA’s full range of activities and flexible scheduling, he can feed his adventurous soul. Through CCA’s Adventure Club, he has been to the zoo, hiked in the Pocono Mountains, played “Hunger Games”-style competitions and enjoyed a production of “STOMP.”

He also visited his former orphanage in Ecuador, where he taught a swimming class for 3-year-olds.

“It was amazing,” Kris says. “I didn’t know he could do so well with kids jumping all over him.”

While Northampton Community College has suspended its culinary arts program due to COVID-19, Cristian plans to move ahead with his studies, earning general education credits. He has set his sights on working as a chef at a Disney World or Universal Orlando restaurant.

“I feel like I’ll be part of the Disney family and part of the kitchen family,” he says. He looks forward to cooking for children, teens, tourists, Disney employees and even the people who work as costumed Disney characters.

Looking back on his CCA years, Cristian says, his favorite thing was the “really, really nice teachers. There aren’t any critical teachers.” They are creative, he adds. He thanks them for supporting him and having him as a student.

“You did a really nice job teaching me and other students,” he says. “This is an opportunity for me to accomplish something for myself and to graduate.” 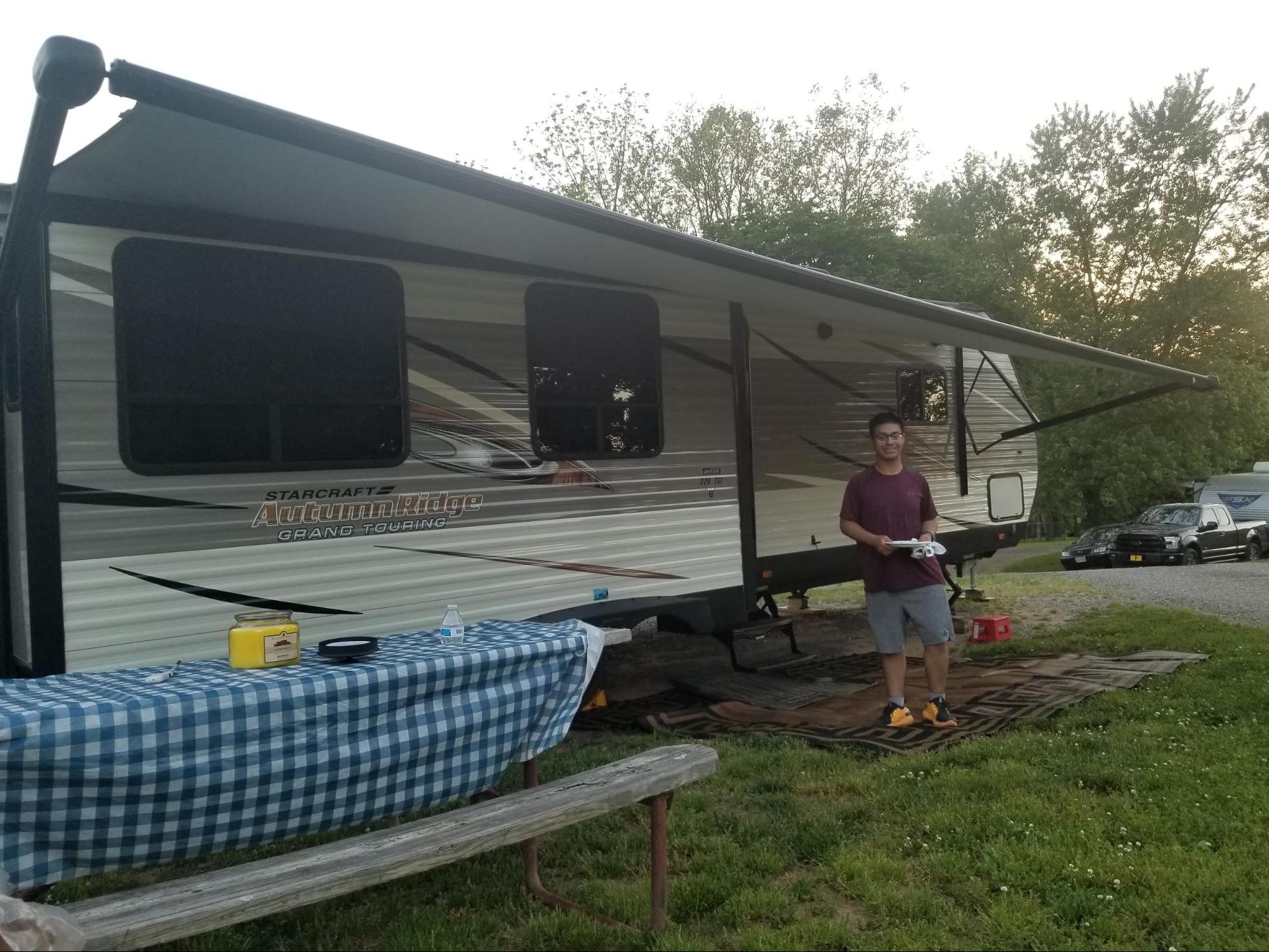 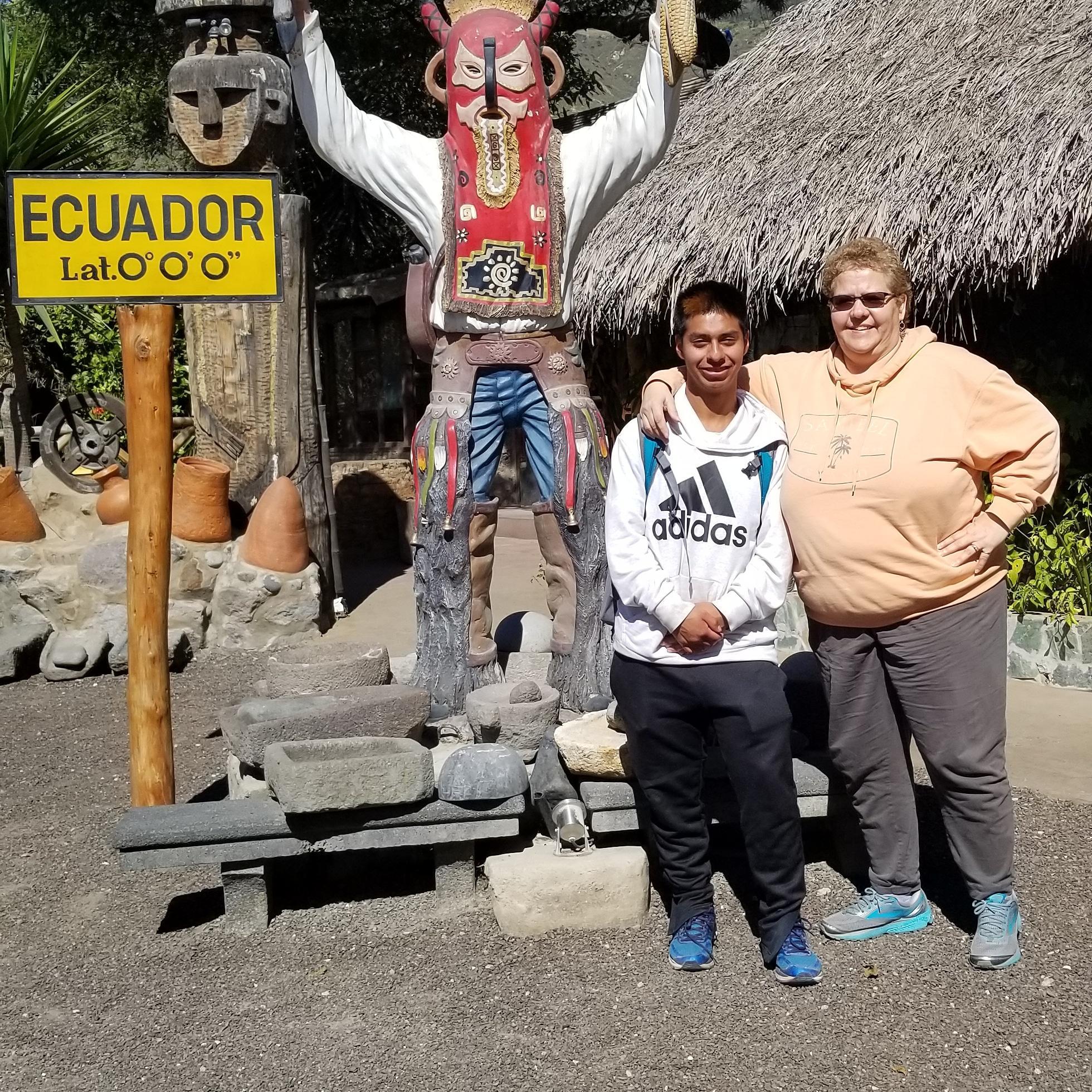