At 15, Robert already is a professional race car driver, recognized by the Guinness Book of World Records as the youngest to win an IndyCar sanctioned race. It’s a career that takes him around the country, and it’s only through CCA’s flexible schedule that he can receive a quality education while he pursues his dream.

With CCA’s flexibility, Robert can access his schoolwork from anywhere with his laptop, giving him more time to devote to the career he already has.

“At the beginning of the school year we were in California for five weeks, so it would have been extremely difficult to do the work if I was going to a traditional school,” said Robert, who lives in Perry County.

Before the 2018 MX-5 Cup race at Mid Ohio Sports Car Course, Robert and his dad, Bob, knew they had a fast car.

“During qualifying, we were right in the front. We were in the top three. Then there was a track issue and, when qualifying resumed, everyone was faster. We went from third to 15th quickly,” Bob said.

Drivers don’t typically win when they start outside the top seven, but this race was different.

Defying the odds, Robert, who was 14 at the time, won the race despite his low starting position.

Robert’s family was unaware of how historically significant his win was at that moment. His mom, Katie, noted that realizing their son made history was an exciting end to an emotionally draining day.

Most 15-year-olds spend their free time hanging out with their friends or playing video games, but Robert is competing against people twice his age in the Mazda Global MX-5 Cup, all while taking classes online at CCA.

Before finding CCA, Robert traveled two hours every day to attend school and his teachers struggled to meet his educational needs. Robert travels all over the United States to compete in races, which made keeping up with schoolwork a challenge.

“The toughest thing for us was getting the teachers to understand that this is a professional thing. We were never able to get all the teachers to be on the same page as us, and it’s probably difficult for them to give out work a week or more in advance,” Bob said.

CCA’s broad range of classes lets students explore their interests, and that appealed to the family as well.

“At CCA, you can choose the path that you want to go with the classes that fit you,” Bob said.

As for the future, Robert is preparing for next year’s Mazda Global MX-5 season, which starts in April. It’s an arduous process. Robert and Bob estimate they spend 30 to 40 hours a week practicing and working on the car.

“I want to win the championship,” Robert said.

Robert has a backup plan as well. His dad owns an auto body shop and would like to see his son take over. The classes Robert has been taking at CCA are better preparing him to run his own business.

“Career planning is extremely helpful,” Robert said. “There are things I’m learning that I’ve never really thought of before.”

CCA has supported Robert in his education and his professional journey. For him, CCA works for one simple reason: “It allows me time to go to school and still be a professional race car driver.” 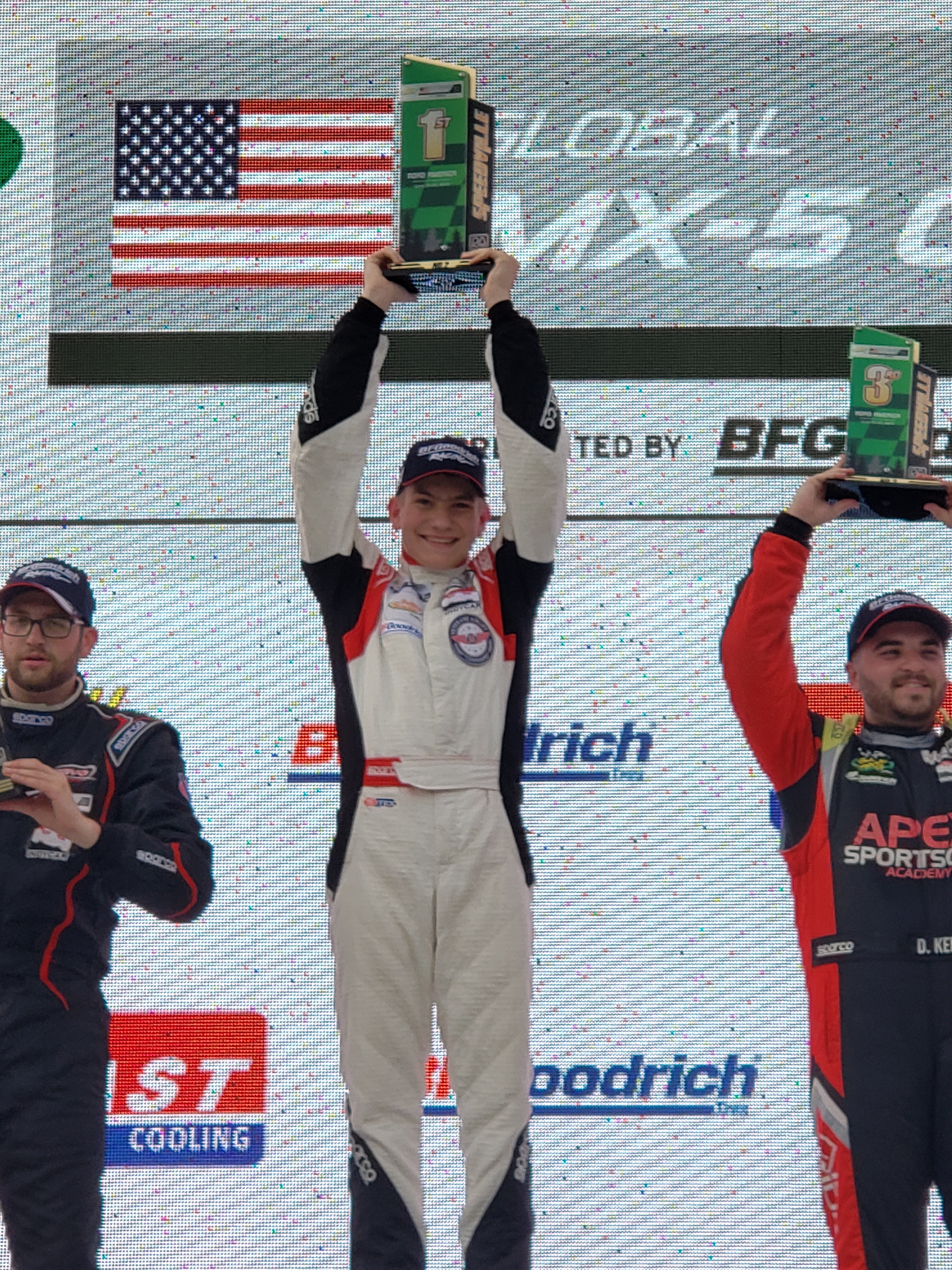 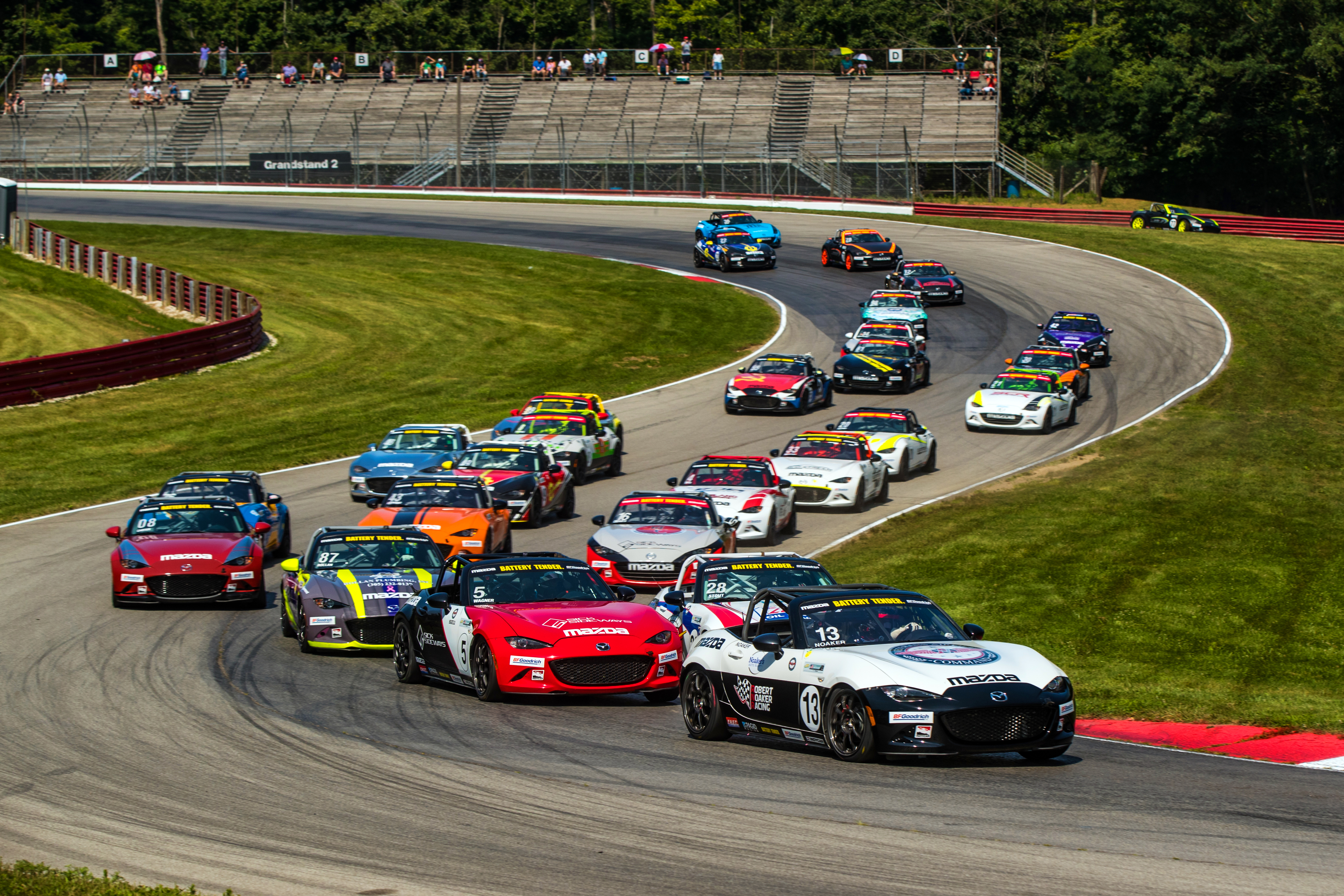 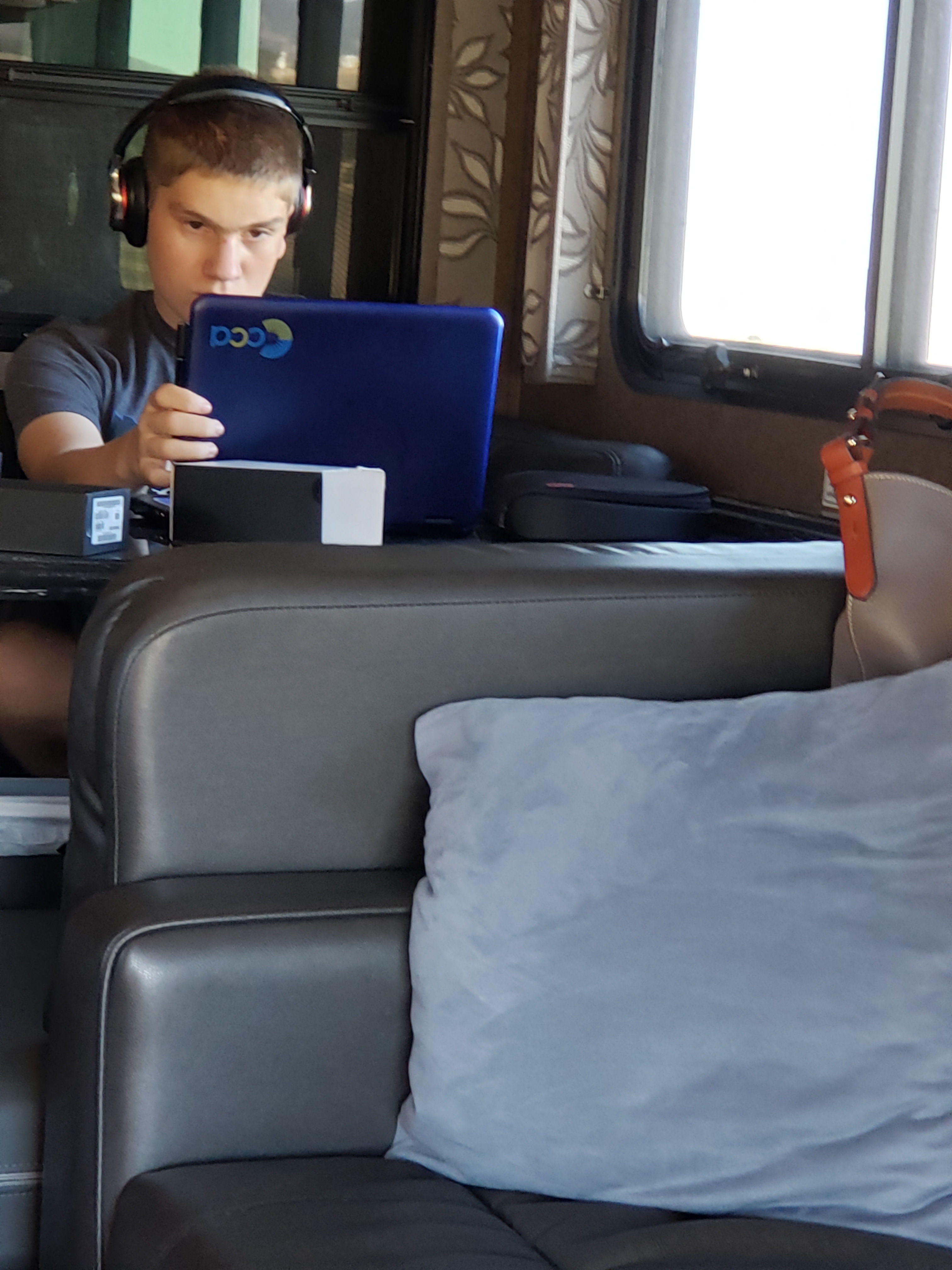