1st Grader Winning in School and on the Dirt Track 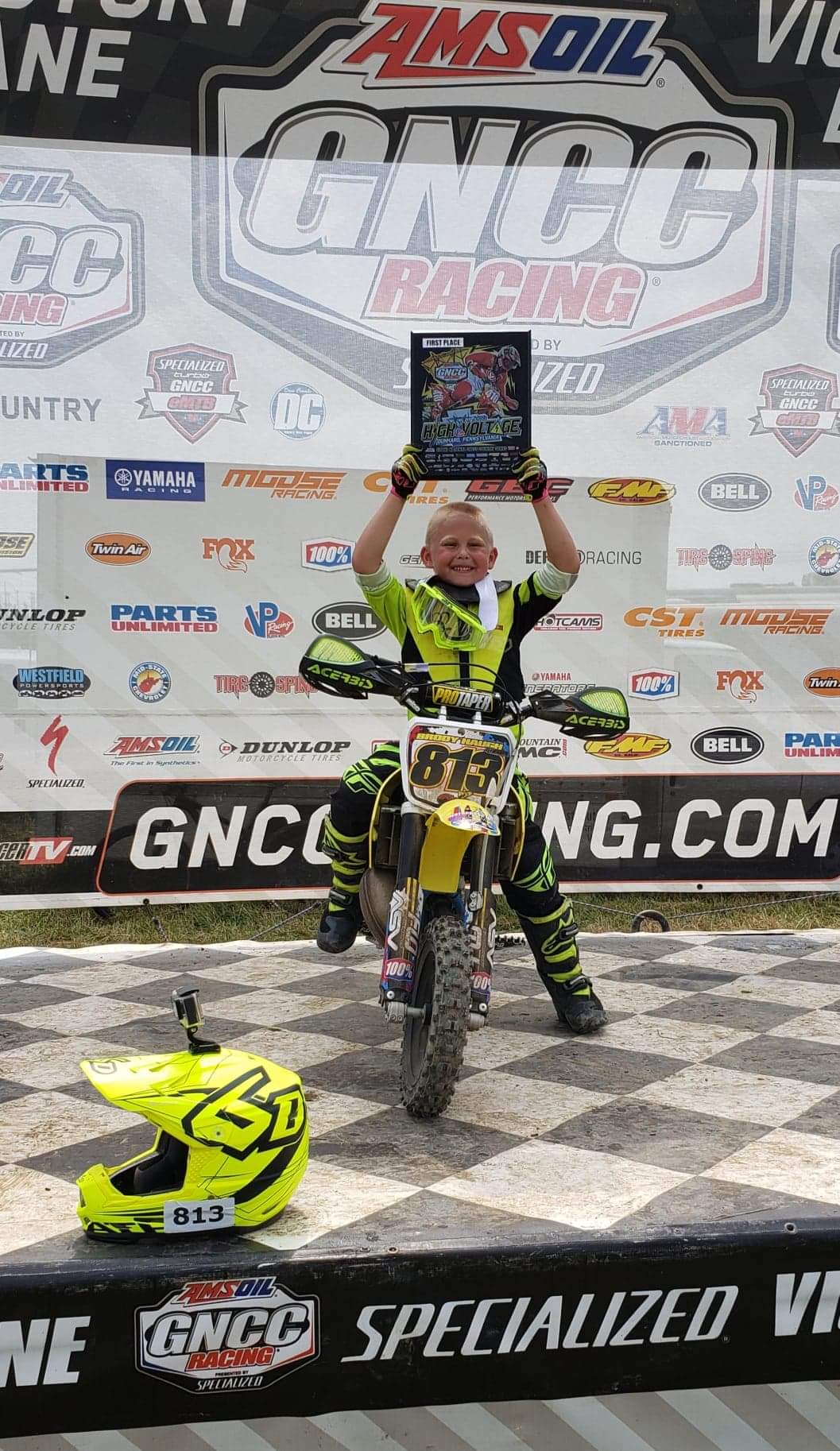 With CCA, Brody is fully pursuing his racing career while still making the grade in elementary school.

Despite some injuries along the way, including a broken arm in 2018, Brody placed third nationally in his age group in 2020. He has even picked up a few sponsors for his races. The family travels on the weekends in Pennsylvania and across the country. His father works full time and, in addition to her own work schedule, his mother, Brittany, was also in school to become a nurse practitioner.

As schools began closing as a result of the pandemic, Brittany started considering other educational options for Brody to continue racing without worrying about how much time he was missing in the classroom. They needed the flexibility to have their own schedule. Then, they found CCA.

“It was more convenient on all ends,” Brittany said. “When we travel, we’ll bring my laptop or his. We don’t have that problem where we’re stuck in a hotel room doing six hours of schoolwork.”

With CCA, Brody does his schoolwork in the mornings and can play or ride on the dirt bike track in the afternoons. When the family has a trip coming up to a race, Brittany makes sure Brody works ahead as much as he can. If he can’t get online for a live session, he watches later in the day.

CCA has brought a more challenging curriculum into Brody’s life, and Brittany can see him learning. She can also see the nonacademic benefits CCA has had on Brody. She says he is a happier kid.

“He loves getting to be a kid and ride his dirt bike. I don’t have to fight him about schoolwork. He can just go ride.”

Brody is tall for his age — 4 feet 5½ inches — and other families often ask what the Haughs fed him to make him grow so quickly. He usually replies, “Mac & cheese!” Now, that’s what he is known by. He even has the nickname on his racing suit.

When he crosses the finish line, he throws his arms in the air, as many professional racers do. In the future, and with CCA’s support, Brody hopes to pursue dirt bike racing professionally. 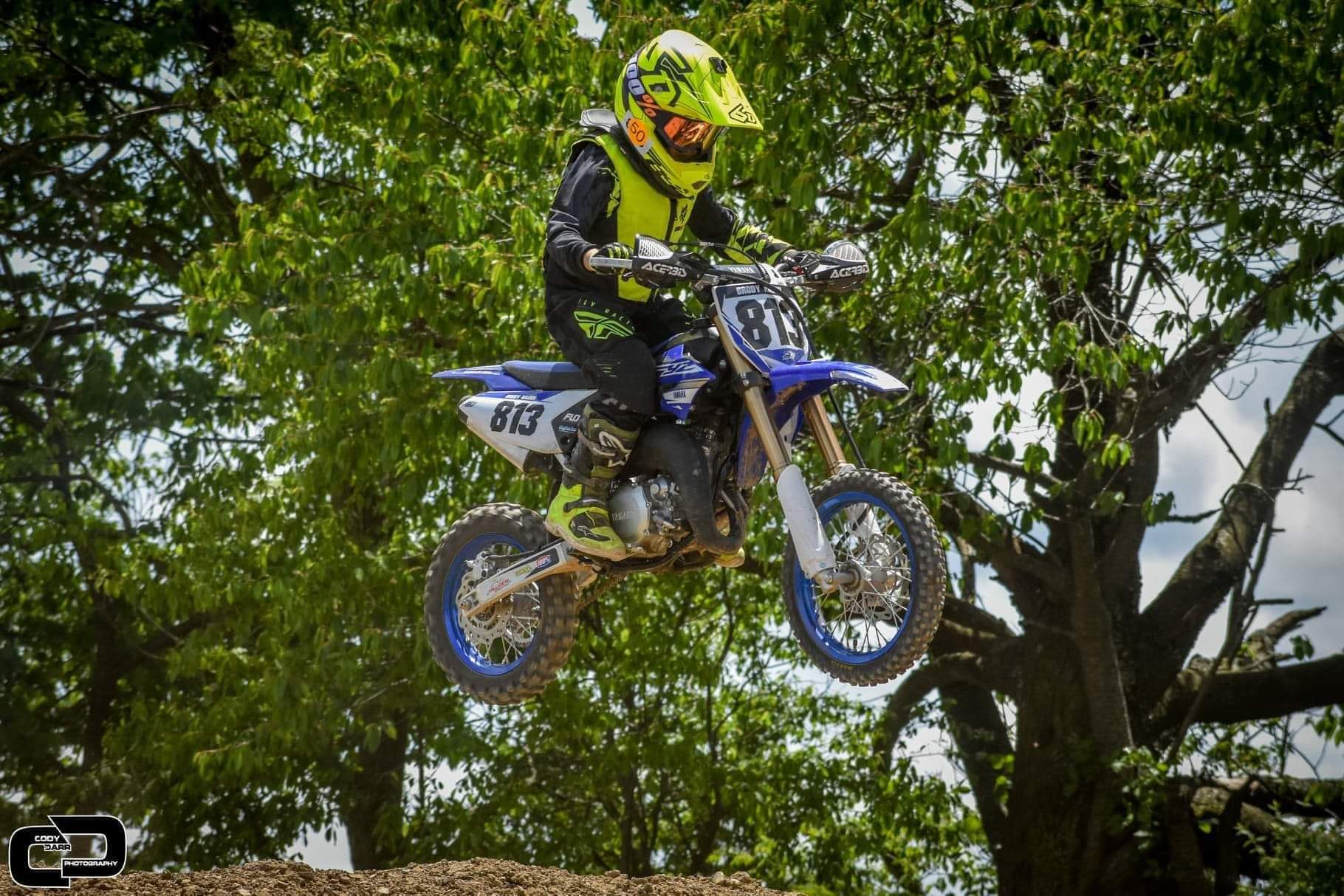 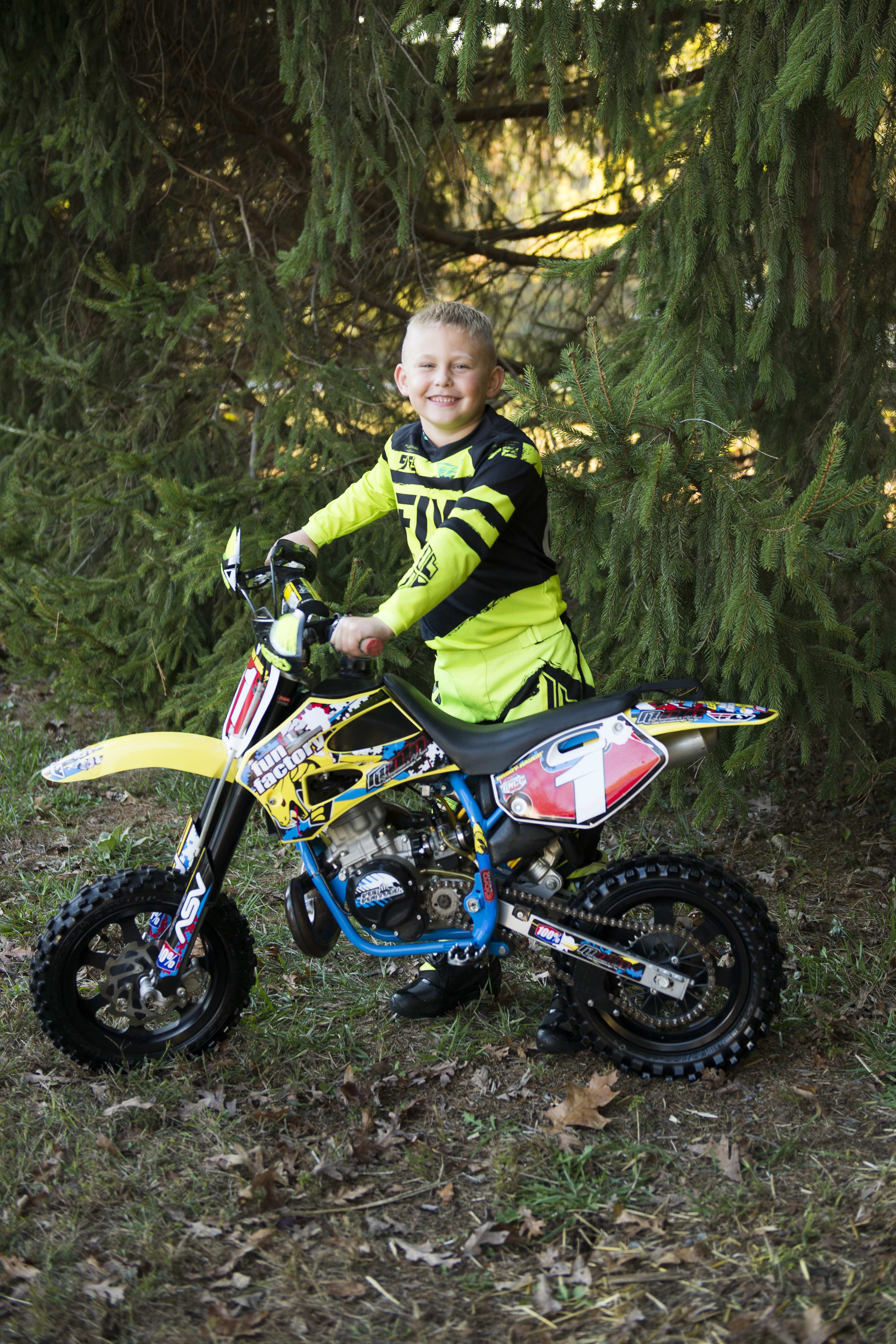 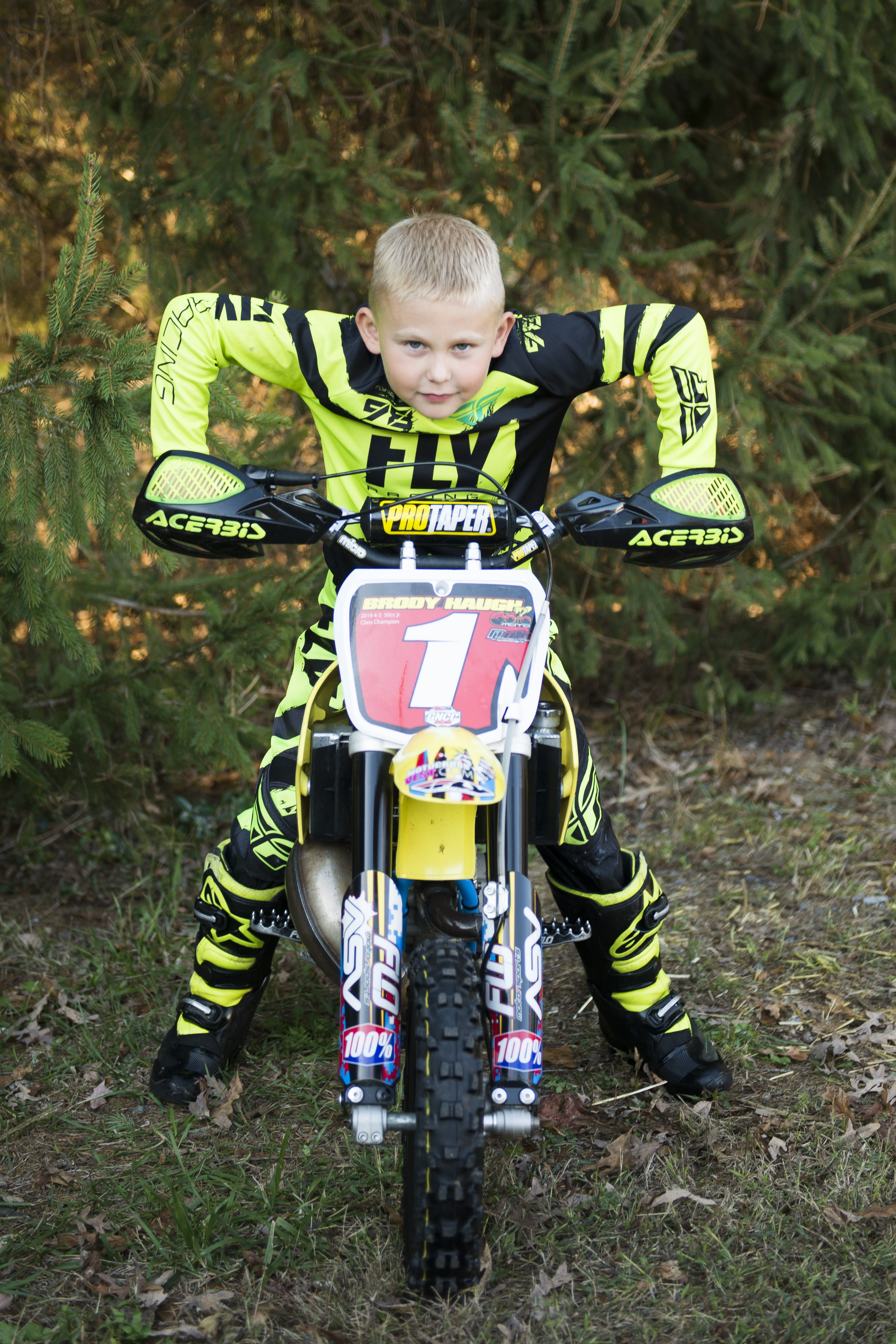 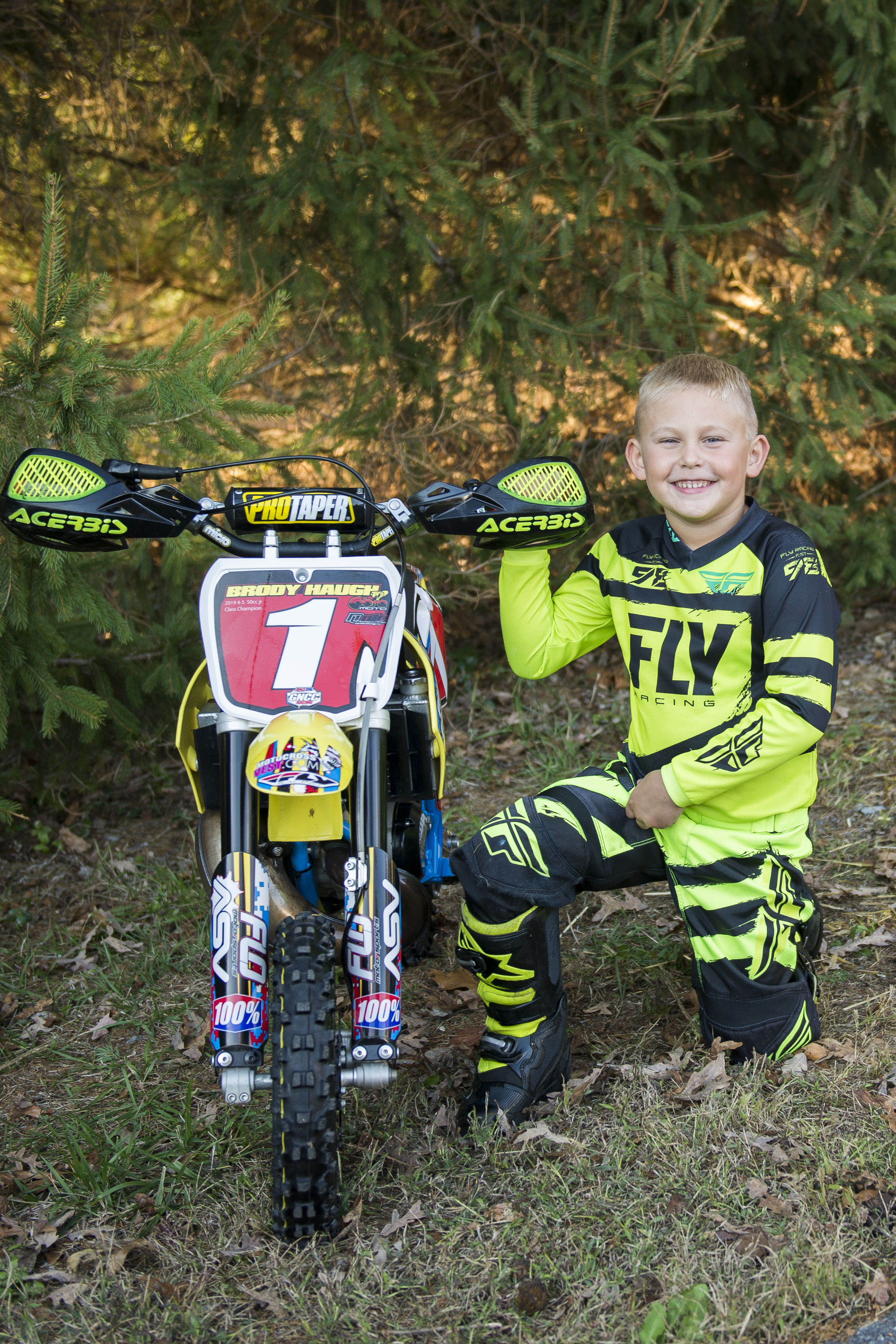 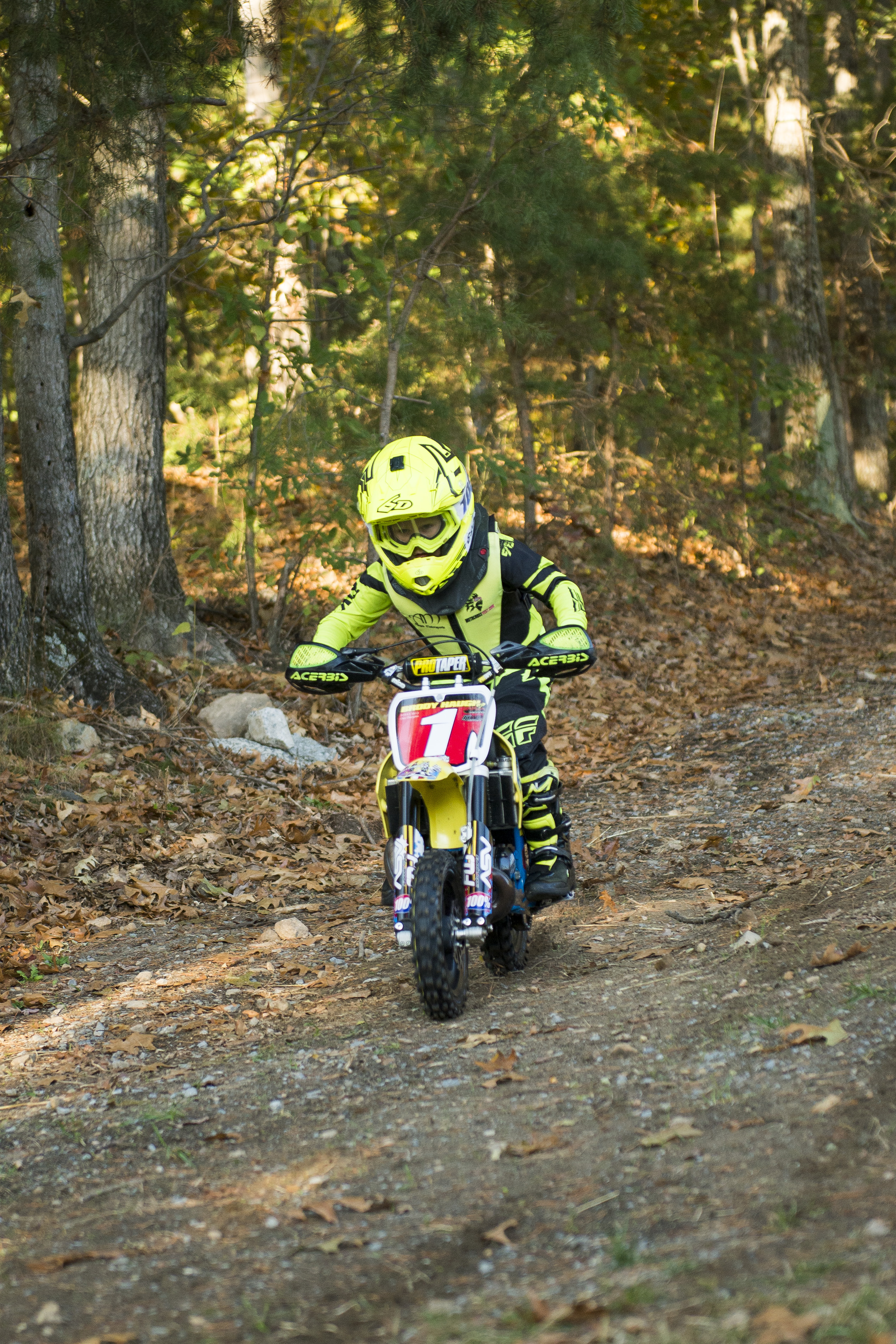 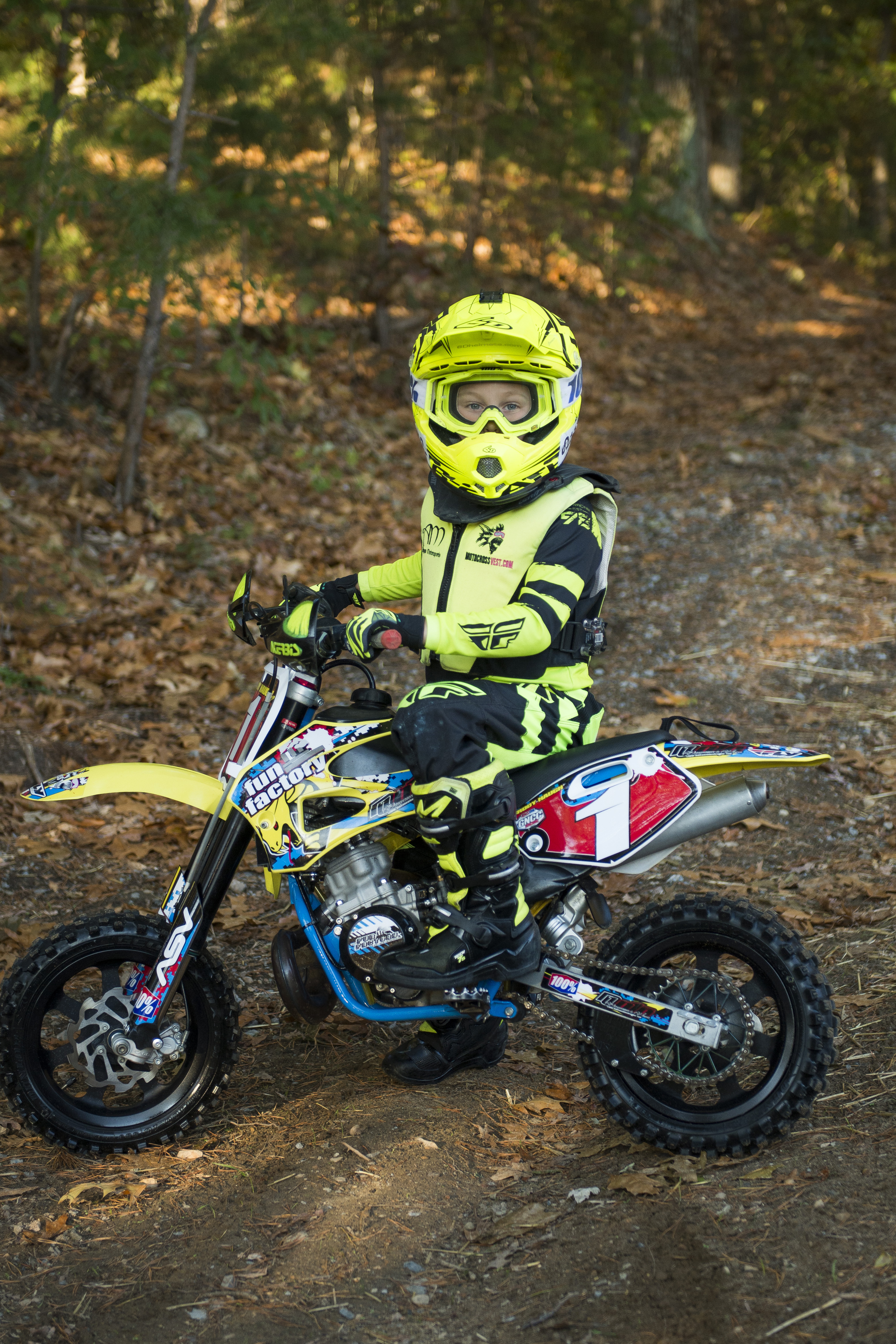 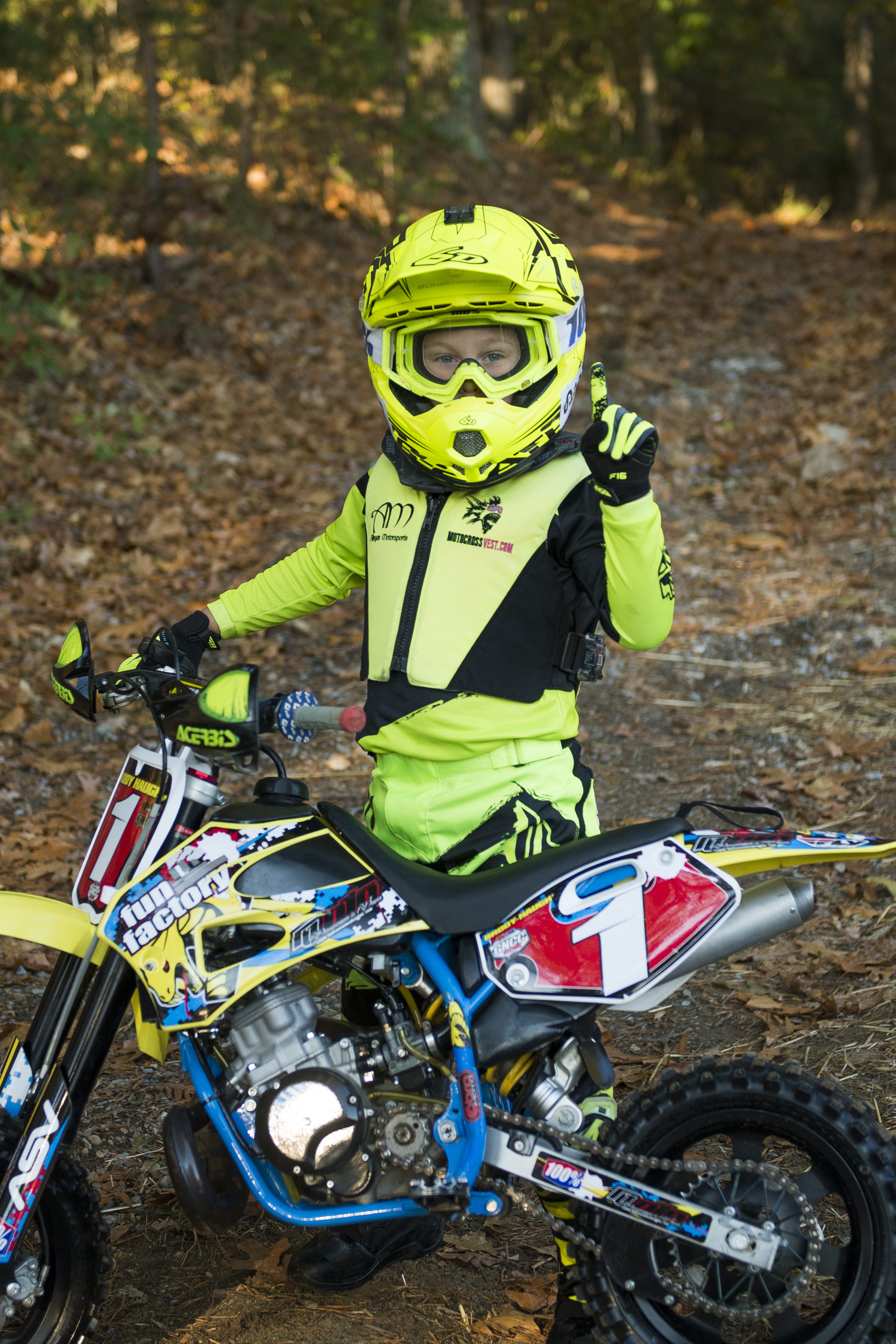 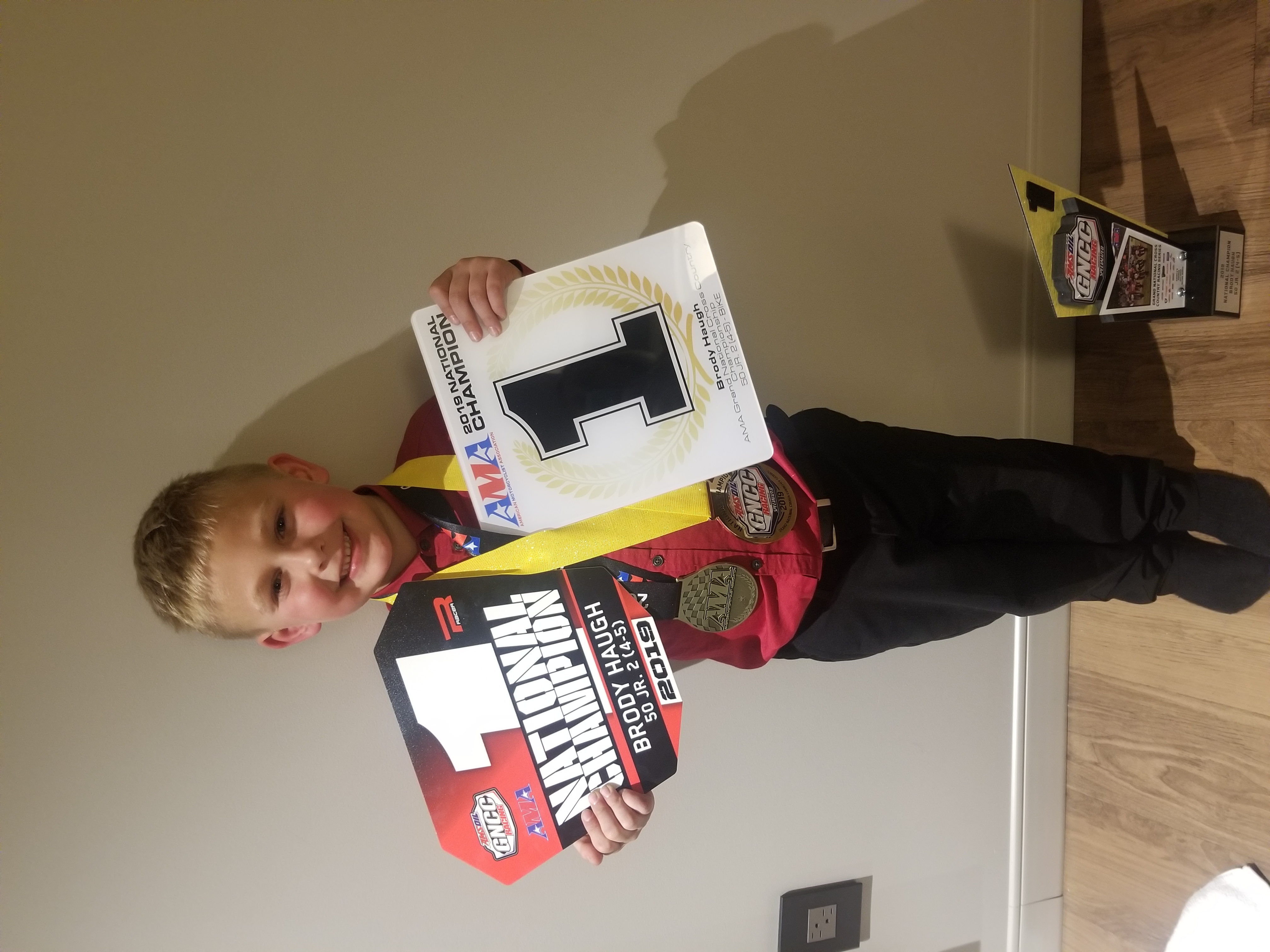 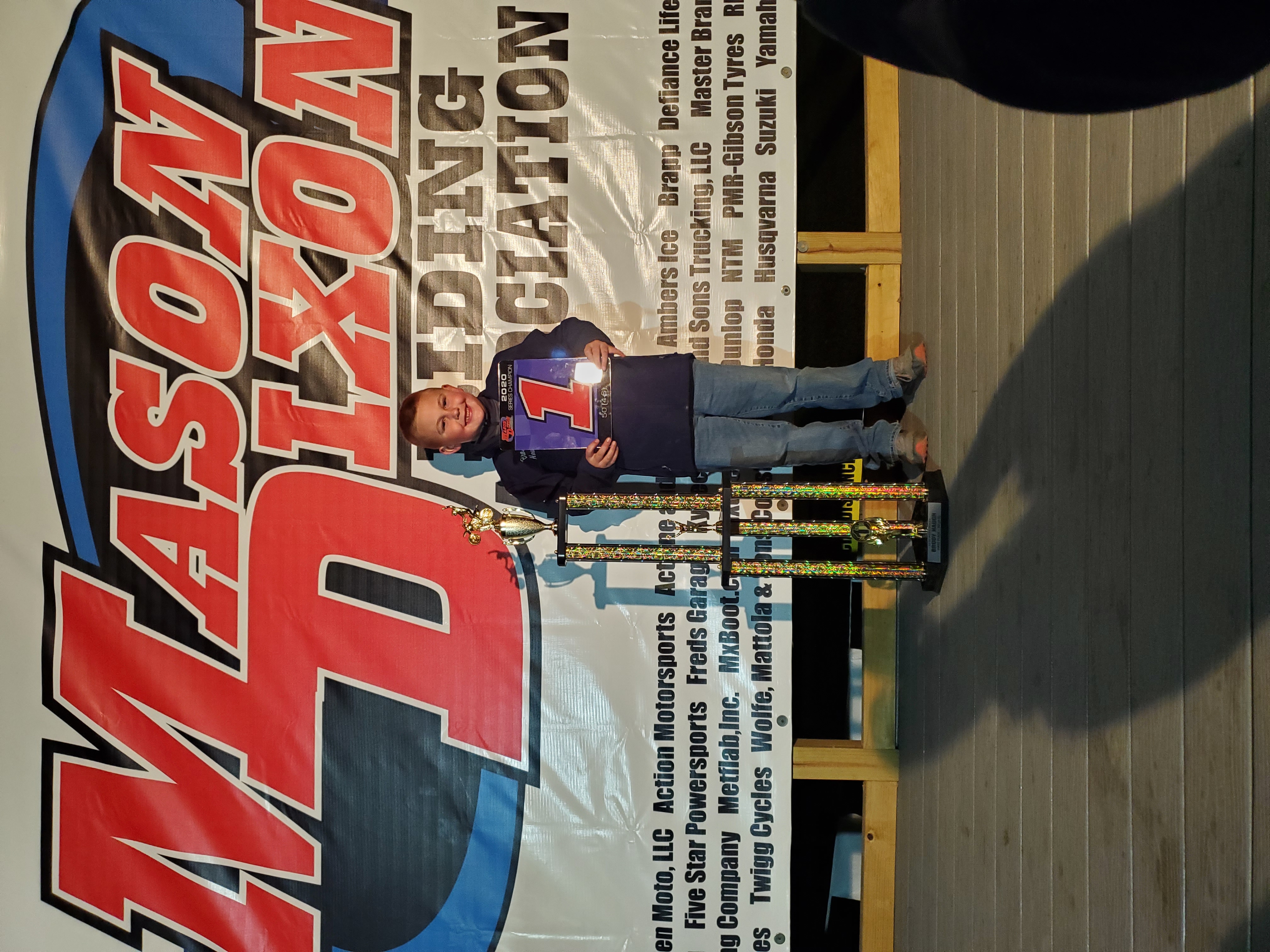