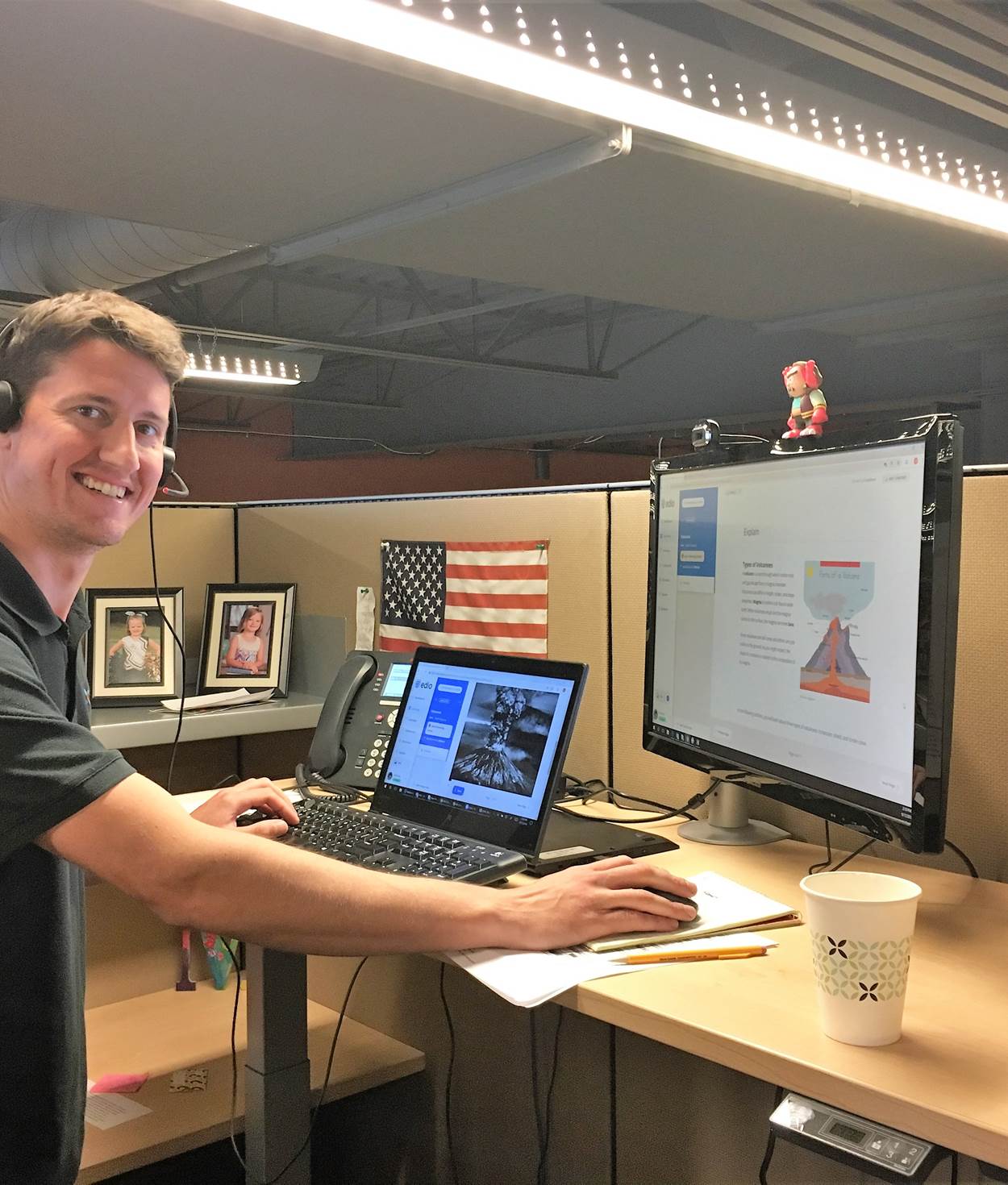 Club will participate in a regional competition in February and hopes to qualify for nationals in April.

High school science encompasses the entire natural world, on the earth and beyond. Students reaping the breadth of knowledge in science must study chemistry, biology, physics, energy, math, earth and space science.

The ultimate test of versatile knowledge is the quiz competition, and CCA is launching a Science Bowl Club to prepare a team for the U.S. Department of Energy’s National Science Bowl. In the process, the club will instill a love of science and all its possibilities. The club is one of more than 40 clubs offered at CCA this year.

A pair of CCA-enrolled sisters initially approached CCA about creating a team. It was too late for 2018, but CCA officials formed a team for the 2019 Science Bowl, which kicks off with the Southwestern PA regional in February. The winner proceeds to the national championship in Washington, D.C., in April.

In competition, questions will test the full extent of scientific knowledge, underscoring the importance of team members steeped in all the sciences and mathematics.

“The whole purpose is to give kids a little more well-rounded knowledge,” said Matthew Armstrong, Science Bowl Club adviser and a CCA high school science teacher. “Ultimately, the goal is to get them more enthusiastic and to open doors to careers in math and science.”

Participation in the club offers multiple academic and career-building benefits:

Armstrong anticipates a club atmosphere in which “everybody feels comfortable,” and diligence is recognized as much as academic prowess.

“It’s not necessarily the student who gets A’s,” he said. “We have to have the learner who’s showing up. We have to rely on them.”

CCA’s official Science Bowl team will comprise four students and an alternate. Seniors will probably predominate, for their depth of knowledge, but Armstrong hopes to recruit at least one underclassman in preparation for future competitions. Depending on club size, not every club member will compete, but all will benefit from a more comprehensive science experience and the chance to connect with classmates passionate about science.

As a science teacher, Armstrong sees value in STEM everywhere, in all pursuits. Teaching high school students, he incorporates as much hands-on experience as possible so they can see reactions happening. For CCA students, in-home items become fodder for science experiments and prove the applicability of science in all aspects of life, such as the cabbage-juice titration that uses color-changing indicators to show pH levels.

“It’s not quite as glamorous as explosions in the lab, but seeing changes keeps them engaged and shows how science relates to their life,” Armstrong said.

Science encourages students to build organizational skills and view problems from multiple angles, amplifying their abilities to solve them. It “translates to everything, and knowledge of the fundamentals will make them a little more efficient in everything they’re doing,” he said.

“Whether you’re in the science lab or making a pizza, you have to know about temperature and how it affects your dough,” Armstrong said. “That’s why we give kids a well-rounded education.”

With the Science Bowl Club, Armstrong knows that winning the regional competition and advancing to Washington, D.C., will not be the only measure of success.

“If you go in with a win-or-lose attitude and you lose, then you don’t have anything to walk away with,” he said. “But if you focus on learning something no matter the outcome, then they’re going to benefit and gain some confidence in themselves and their abilities.”