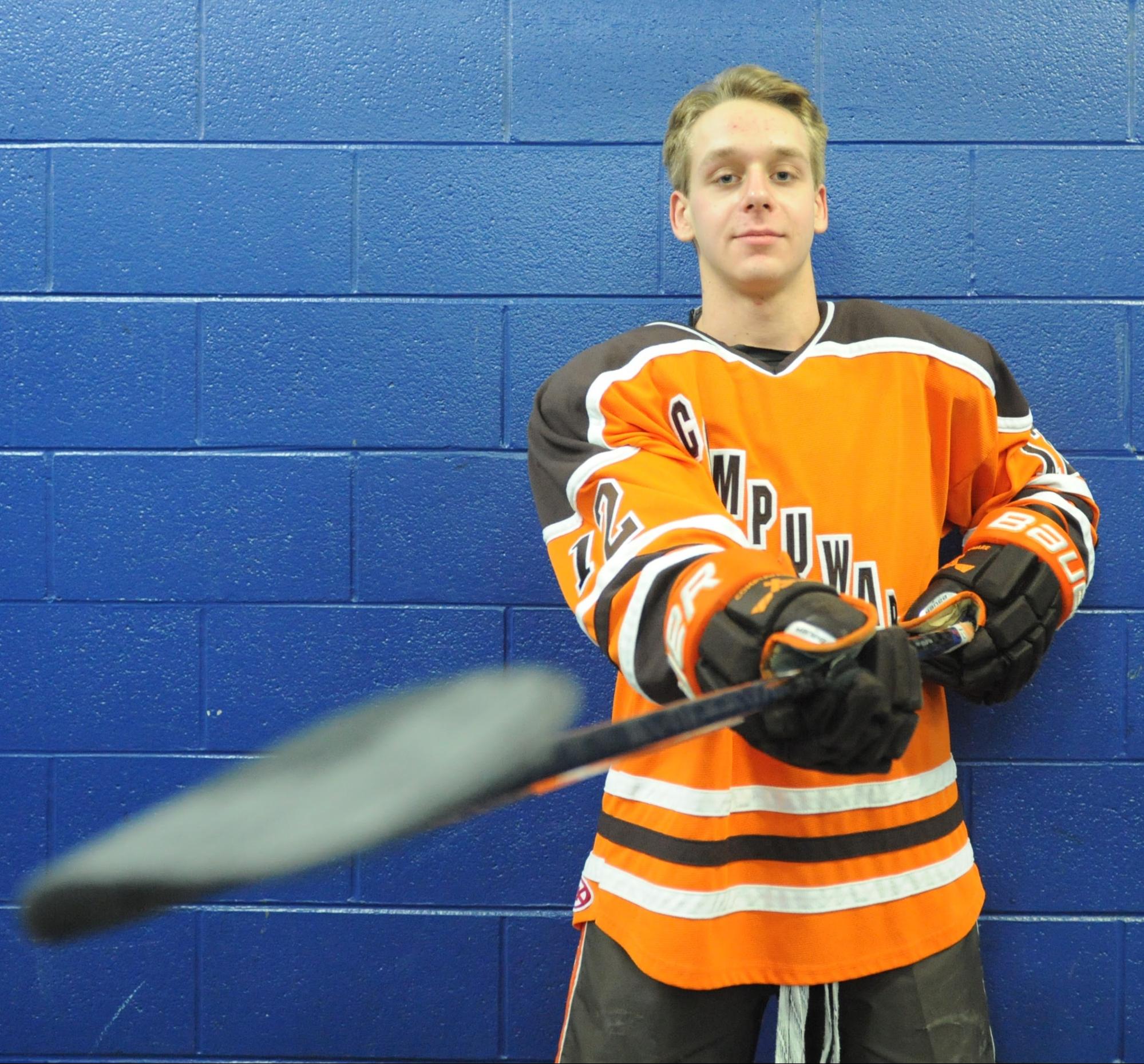 For Joshua, ice hockey and the travel needed to play were a priority. So was schoolwork. Through CCA, he was able to do both.

“I have goals in hockey, but even if I were to end up playing overseas or in a lower professional league here, I know I’m going to make money with my brain,” he says.

Josh belongs to the CCA class of 2020, but his academic journey has been a winding one. While hockey has propelled a series of choices throughout his high school career, CCA prepared him to enter the next phase of his life with a mindset of independence, motivation and continual learning.

Some ice hockey players join competitive leagues at a very early age, but Joshua didn’t get serious until his freshman year in high school. The road ahead was paved with travel to Michigan and Boston for games. He moved from Wilkes-Barre to New Hampshire to the Lancaster area, sometimes finding homes with host families — all in pursuit of hockey opportunities.

In Lancaster County, he attended a brick-and-mortar public high school, playing hockey while maintaining a 4.02 GPA. By halfway through his junior year, he was missing school days, often for Friday night games in Boston.

“It wasn’t really sustainable,” he says. “I didn’t struggle in the schooling aspect, but missing all those days at school was kind of getting on me.”

“And on me,” adds his mom, Amy. “I was getting a lot of nasty letters. They were saying his grades were going to suffer because he was missing so much school. It’s ironic, but that’s what they were basing it on.”

As soon as that hockey season was over, Josh made the switch to online schooling. He could have gone with a cyber school recommended by his hockey league, but Amy liked the varied subject matter of CCA’s courses. They also had connections to CCA through family and friends. Amy’s niece was enrolled. They knew some of the teachers. Josh even discovered that his homeroom teacher was a friend of his cousin’s — and he was also a hockey player who shared Josh’s love for the Pittsburgh Penguins.

“That adjustment was really easy,” Josh says. “My homeroom teacher helped me out through that. All my teachers reached out and were very helpful throughout the process.”

With the flexibility of CCA learning, Josh enjoyed the enriching experience of traveling throughout the country and meeting “so many incredible people.” He remembers one game several years ago when the competition “got a little heated” and the opposing team refused to come on the ice to shake hands after the game — except for one player.

Fast forward to 2019, and Josh encountered that forthright player at hockey camp. Now, he is one of Josh’s best friends on their team.

“It’s a small world,” Josh says. “You find that out through hockey.”

Josh is adept at math and science, and he enjoyed many of his CCA courses, including personal finance, which he found very helpful. He already had engineering in mind as a career when his Concepts of Engineering class introduced him to areas he hadn’t known about.

“Chemical engineering sounds pretty cool,” he says. Coming from an environmentally aware family with solar panels and a hybrid car, he thinks he might someday work in alternative forms of energy.

His dream school is Penn State, alma mater of “pretty much my entire family.”

“I grew up going to football games,” he says. “My very first game was Joe Paterno’s 409th victory. I kind of fell in love with the school.”

Before college, though, Josh will continue on hockey’s unique career path, where young prospects can play junior hockey until age 21. Josh doesn’t intend to stop learning, though. He will take core classes to “keep my brain sharp.” CCA helped prepare Josh for this dynamic by teaching him how to manage an online learning atmosphere and make the most of online classes, which are becoming increasingly common. CCA also instilled the discipline and time management needed for success.

“Self-motivation is the big thing I’ve taken away from CCA,” he says. “There’s no one there forcing you to do the work. You have to be motivated to do it.” 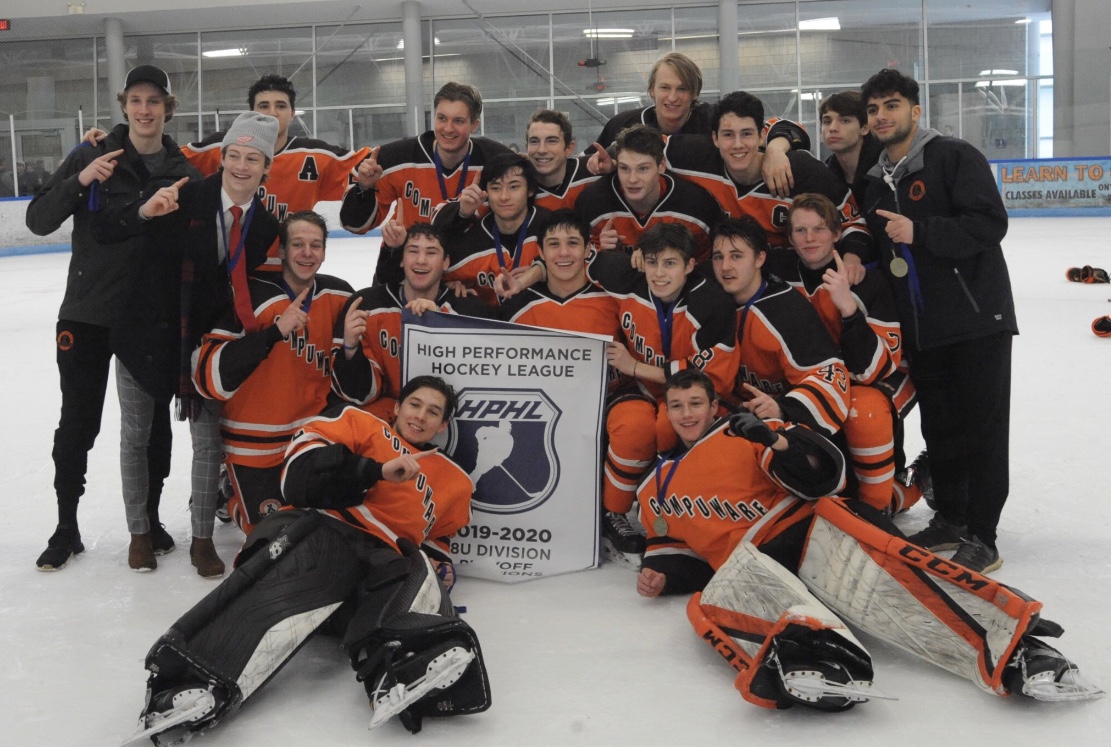 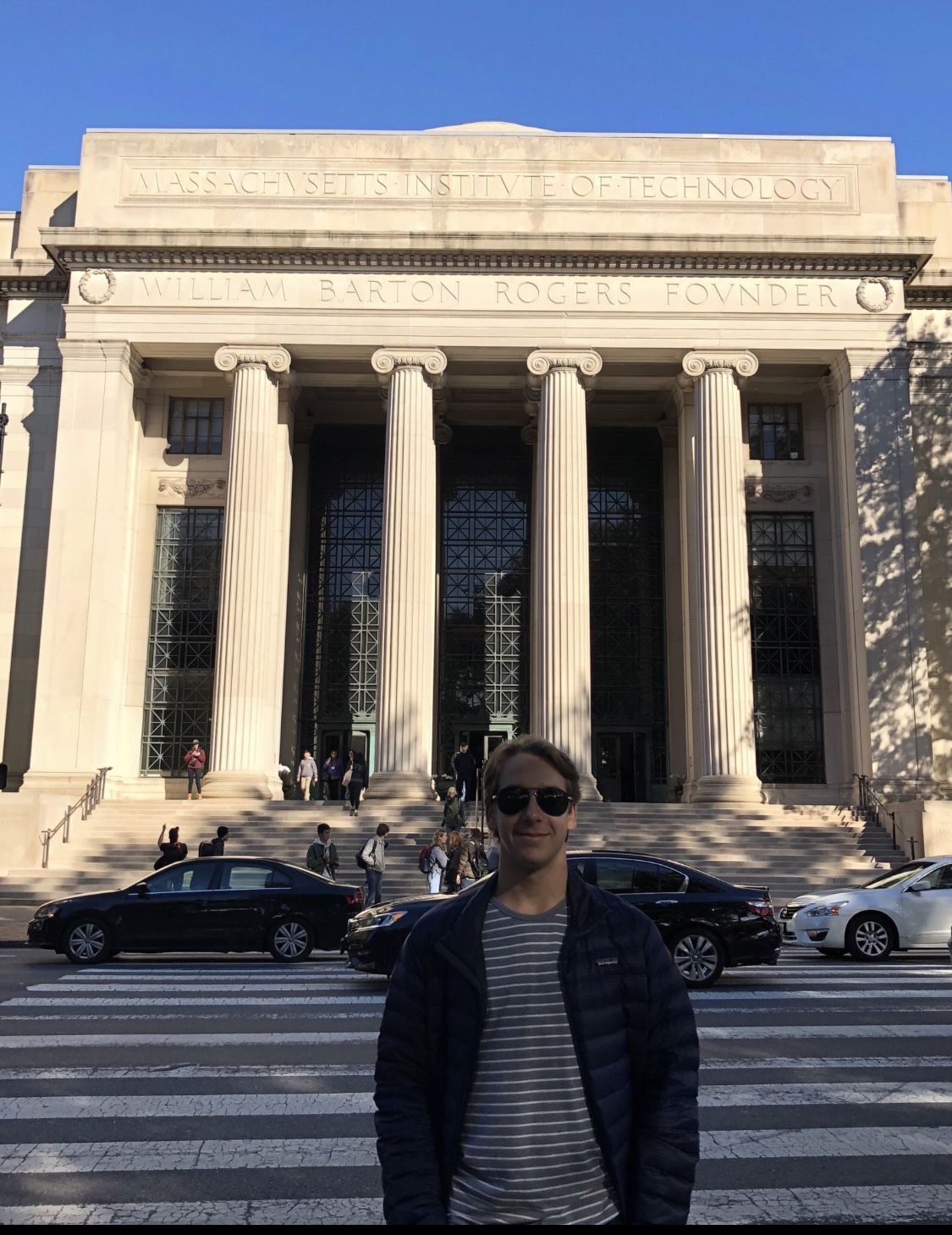 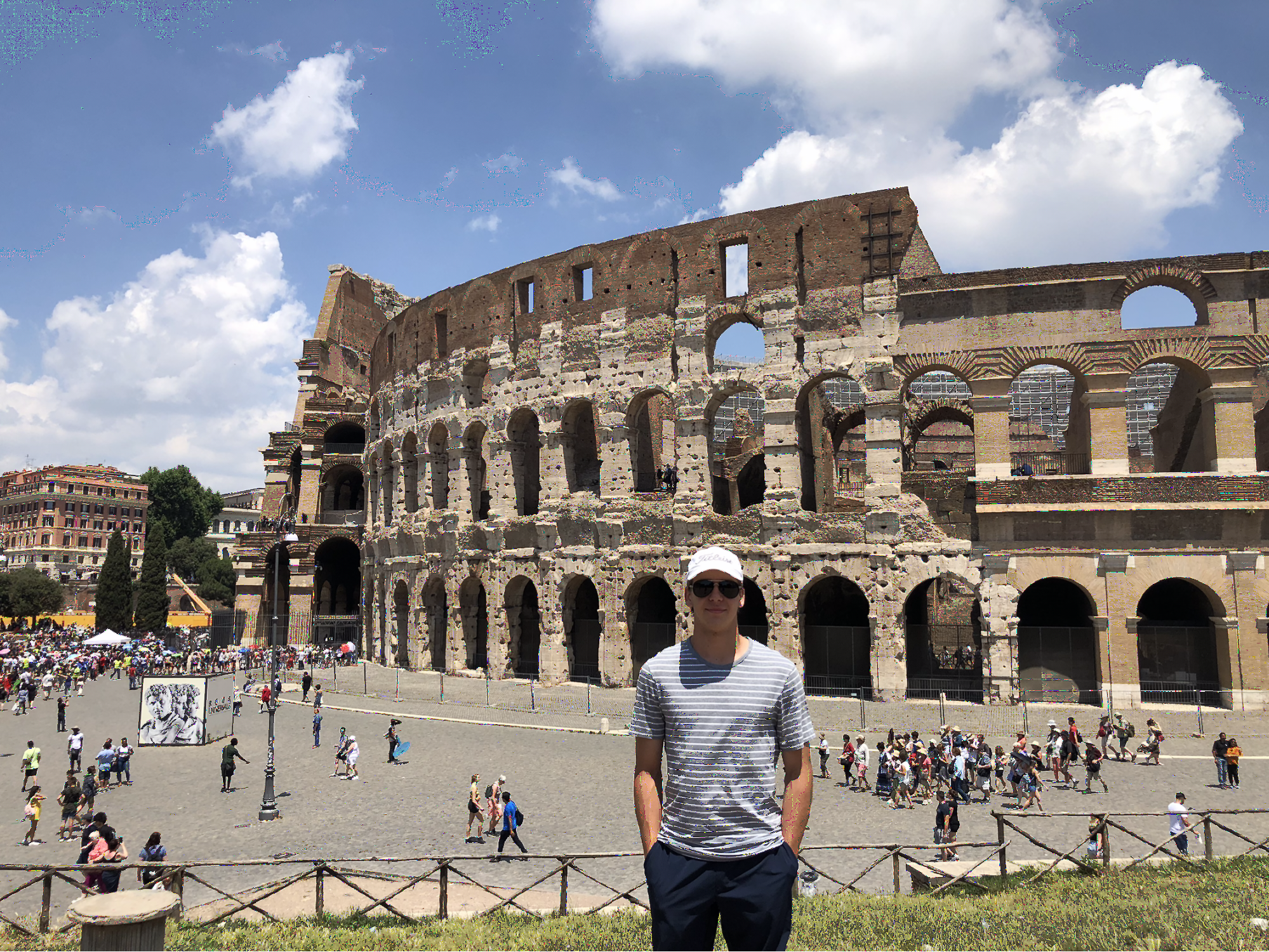 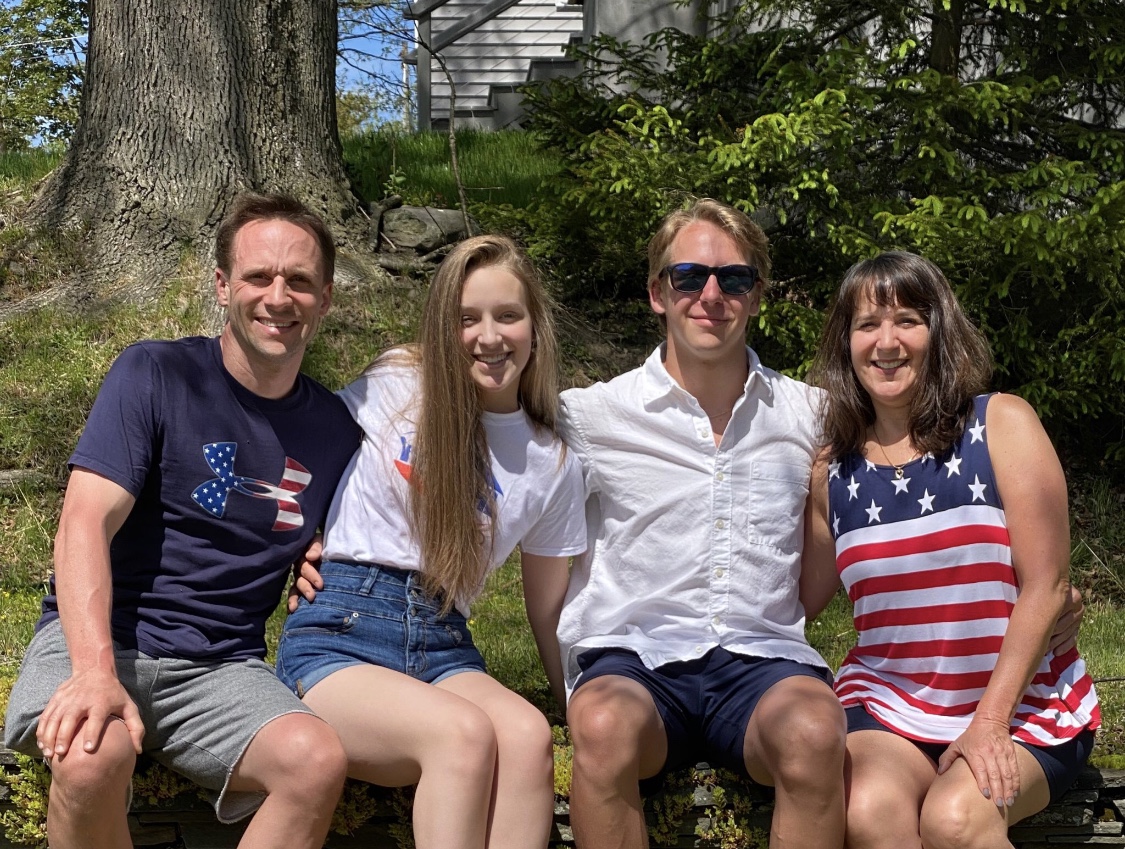 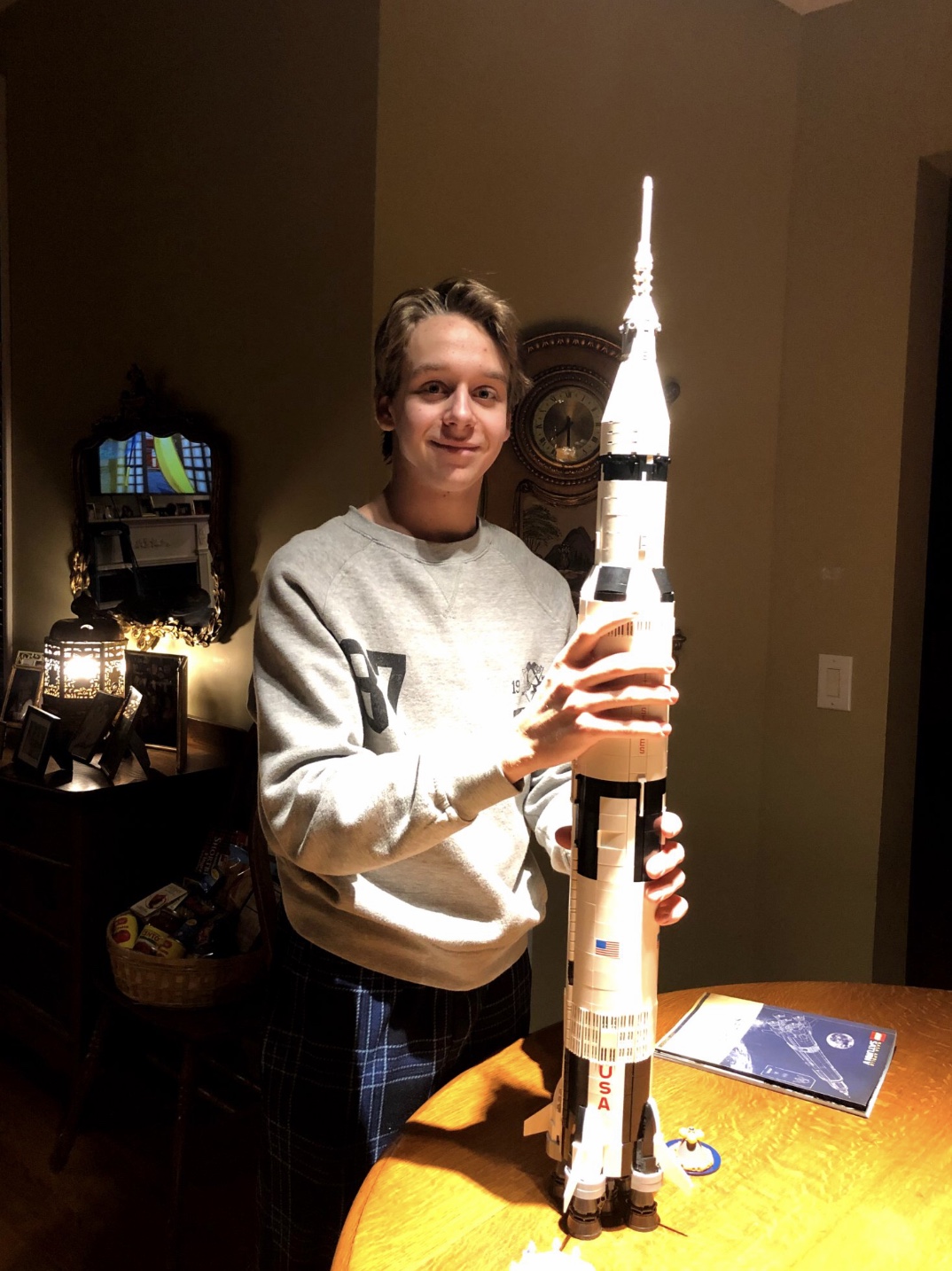 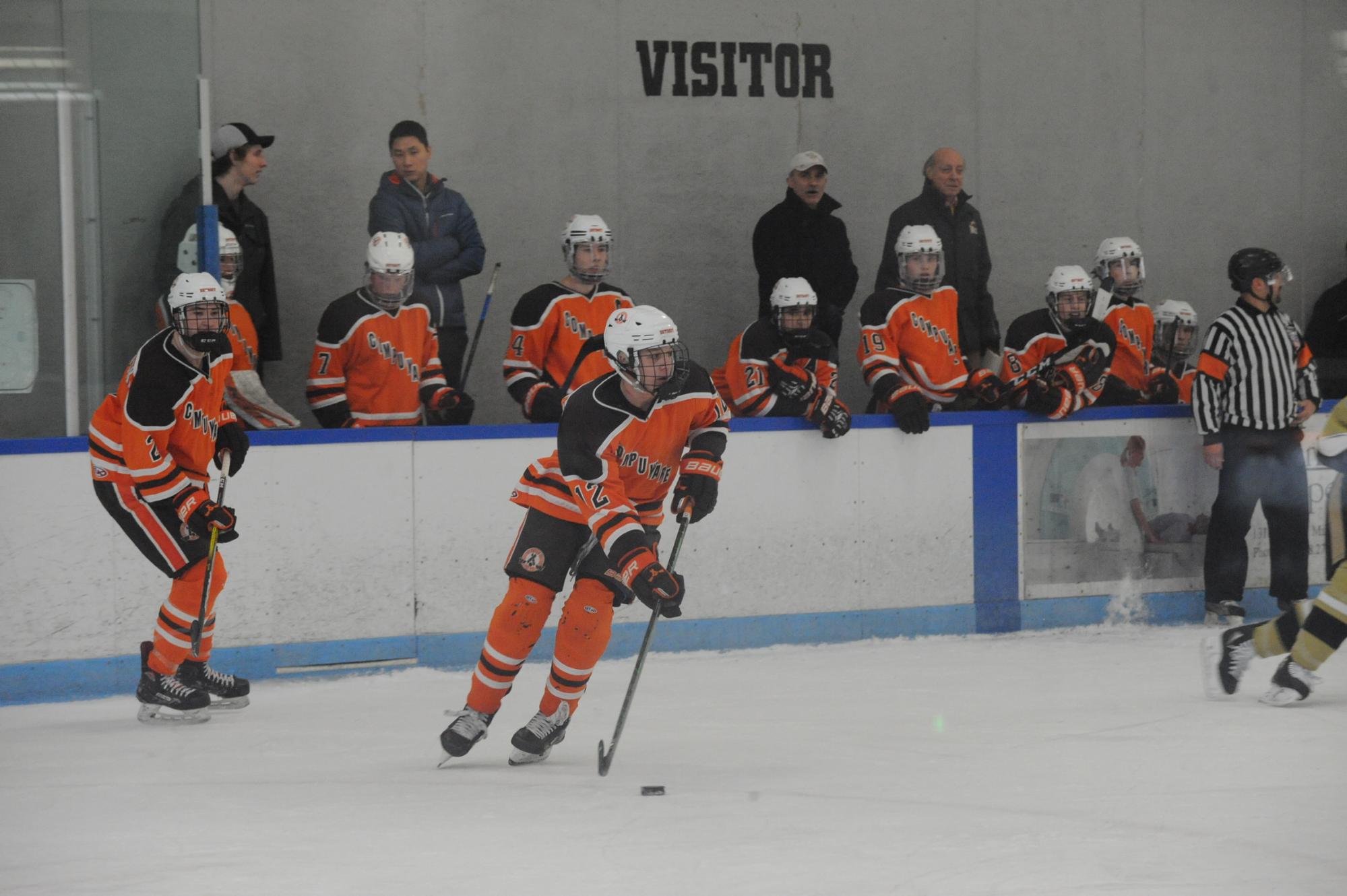 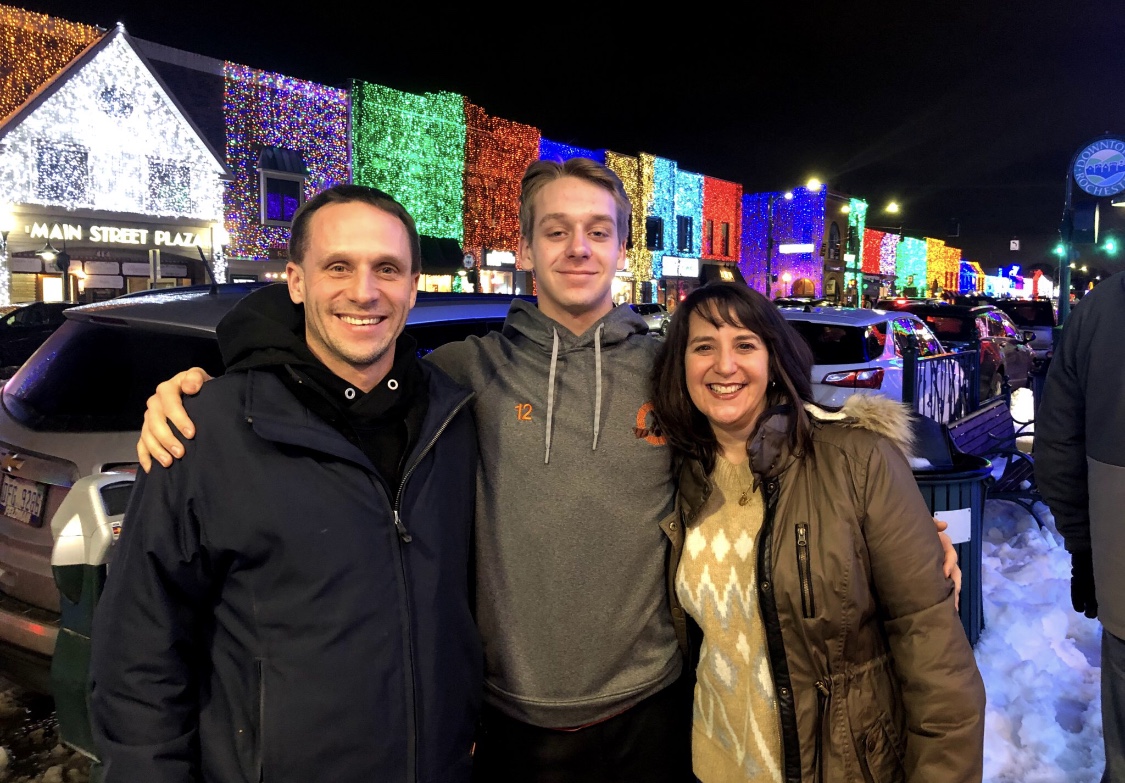 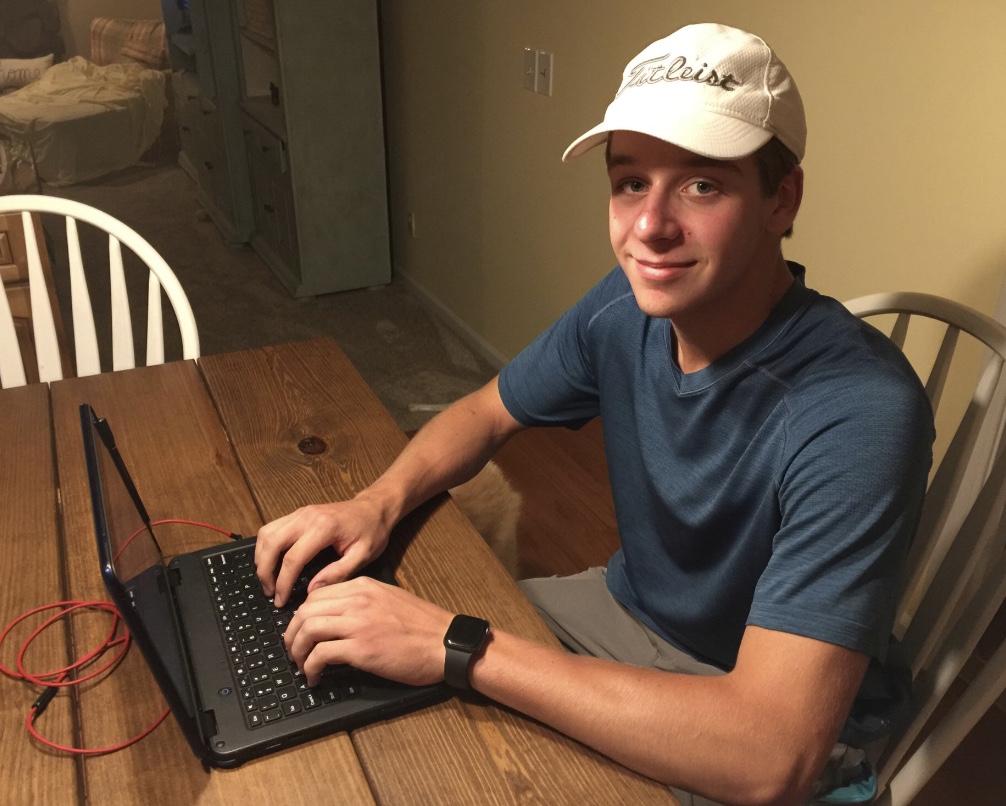